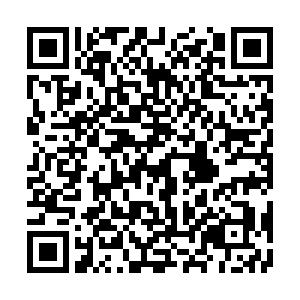 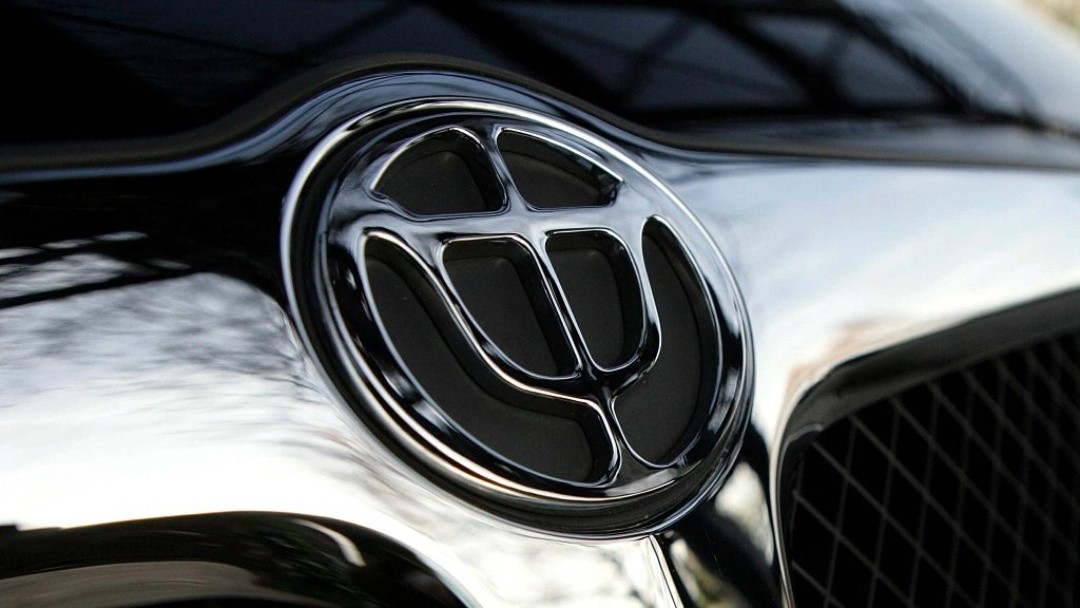 As creditor Gezhi Automobile Technology Co claimed, Huachen's liabilities have outweighed its assets, meeting the requirements for bankruptcy. But the company is still worth restructuring, said the ruling by Shenyang Intermediate People's Court.

Less than an hour before the court ruling was released on the National Enterprise Bankruptcy Information Disclosure Platform, the company denied the bankruptcy rumor. Qi Kai, vice president of Huachen, told Beijing News "I never heard of the decision, and all business goes on as usual."

Huachen could not be reached for further comment by press time.

Gezhi Automobile Technology Co filed an application on November 13 to the Shenyang Intermediate People's Court for the restructuring of Huachen, claiming the state-owned automaker failed to repay a 10.2-million-yuan ($1.55 million) modeling fee and interest to Gezhi as the company has been insolvent, the ruling said.

Huachen was founded in 2002. It is owned by northeast China's Liaoning provincial government and has around 47,000 employees.

The conglomerate defaulted on a 1-billion-yuan bond last month and only repaid the interest but not the principal.

As of the end of June this year, Huachen had total assets of about 46 billion yuan while its liabilities stood as high as 52.4 billion yuan, according to its semi-annual earning report. 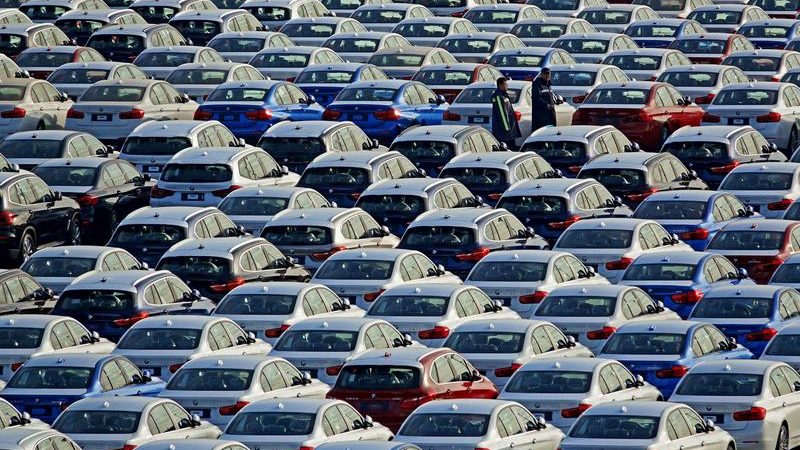 BMW cars are seen at the automobile terminal in the port of Dalian, Liaoning province, China January 9, 2019. /Reuters

BMW cars are seen at the automobile terminal in the port of Dalian, Liaoning province, China January 9, 2019. /Reuters

Huachen has three domestic auto brands and its subsidiaries have two joint ventures with foreign companies – BMW and Renault.

BMW said on Tuesday that its deal to increase its stake in the joint venture would not be affected by debt issues at Huachen, according to Reuters.

China Securities Regulatory Commission, the country's securities regulator, said in a statement on its website late Friday that it had conducted due special inspections over the automaker.

Meanwhile, the Shanghai Stock Exchange issued a written warning to China Merchants Securities, which failed to perform timely information disclosure duties and effectively carry out credit risk management as a trustee for Huachen when underwriting its corporate bonds.

In accordance with the inspection results, the company received a warning letter, and an investigation pertinent to false information disclosure was launched. The intermediary agencies involved in the Huachen Group's bond default were also simultaneously verified.

The commission said it put a new premium on investors' lawful rights and is set to stringently crack down on varying law and regulation disobedience so as to maintain an orderly and healthy bond market without systemic risks.