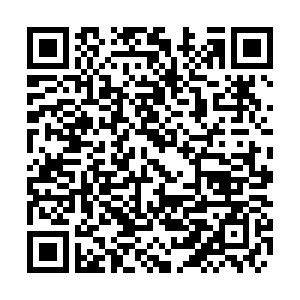 Many companies in the Philippines are hoping to tap into the Chinese market. Over 40 of them participated in the just-concluded China International Import Expo during which I got a chance to talk with the Philippine ambassador to China, Jose Santiago Sta. Romana, who expressed his hope that the two countries can develop even deeper cooperation on pandemic control and economic growth.

Since the outbreak of the pandemic, China and the Philippines have closely cooperated to contain the virus. Ambassador Jose Santiago Sta. Romana said fighting COVID-19 has become the most important component of the bilateral cooperation, because the pandemic, although it has now been controlled in China, is still raging around the world. The Philippines is still struggling with the virus.

"So China, for which we're very grateful, not only sent a lot of medical supplies and medical equipment, it also sent a medical team and as a matter of fact, the two foreign ministers agreed that a webinar will be held, with Dr. Zhong Nanshan as the foremost Chinese expert, to be able to share his experience with his Philippines counterparts. And moreover, more than 60 Philippine air force transport planes, together with some commercial flights, have been allowed by the Chinese authorities to fly over the South China Sea and pick up medical supplies from China that can be used in the Philippines. And this has become an air bridge of cooperation between the two countries," Ambassador Romana explained further. 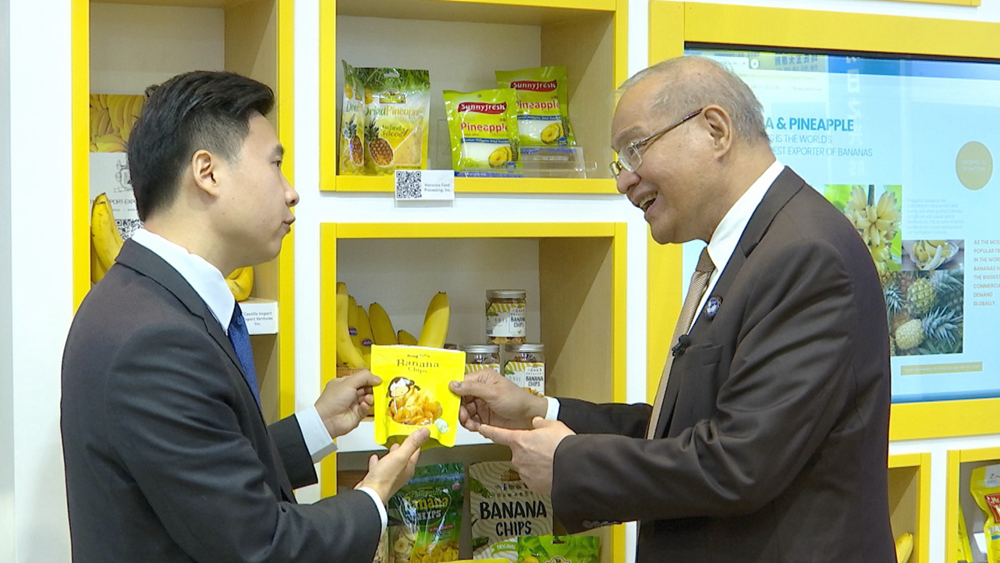 The global economy faces a lot of challenges and uncertainties, but China's economy bounced back to positive growth in the third quarter.

The ambassador said the fact that China's economy is the only G20 or major economy that will register positive growth this year is significant because it can help all other countries through the virtual CIIE  secure more exports and investments. So the Philippines views China as a very steady local motive that can help global and regional economies, and in the process assist the Philippine economy in returning to growth.

"This Five-Year Plan is, for us, of deep interest. Because it not only shows a roadmap for China's development, it actually presents a roadmap for opportunities for neighboring countries including the Philippines, as well as other economic partners of China on how to participate in this growth path. And so we consider it as a roadmap not only for China, but also for the region and for the world," Sta. Romana explained.

"China is already able to eliminate absolute poverty by the end of this year, or shortly thereafter. The Philippines is still in double digits in terms of poverty alleviation," he told CGTN, adding that his country is still around 16-20 percent.

So it is a source of inspiration for them that poverty eradication can be done, but they have to learn China's strategy and its best practices.