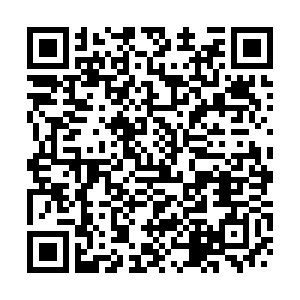 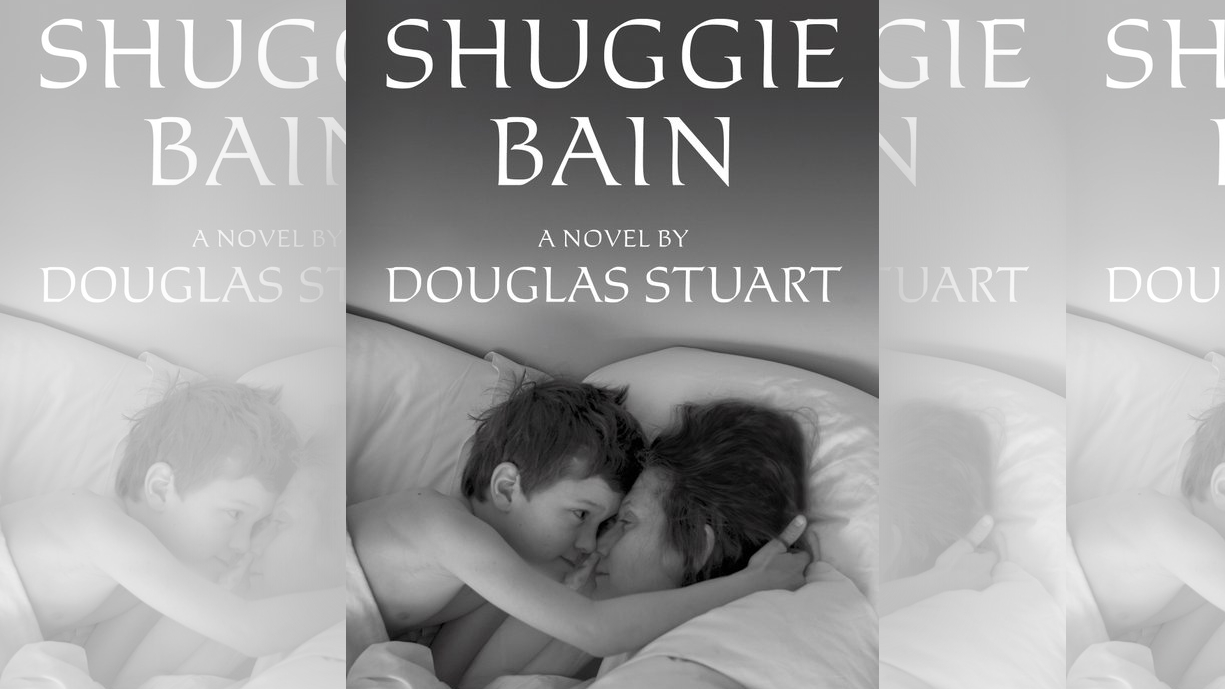 Scottish author Douglas Stuart on Thursday was awarded the 2020 Booker Prize for his acclaimed debut novel "Shuggie Bain," set in his home city of Glasgow.

"I always wanted to be a writer so this is fulfilling a dream," said Stuart, whose novel about a working-class family in the 1980s was inspired by his own childhood.

"This has changed my entire life," he said in his acceptance speech.

Like the other finalists, the 44-year-old writer, who now lives in New York, was watching the socially distanced ceremony via video link due to the anti-virus lockdown in place in Britain.

Stuart's book reflects his own experiences growing up with a mother who was an alcoholic and died from her addiction.

He described the book as a "love story" looking at the kind of "unconditional, often-tested love" that children can have for flawed parents.

In an emotional speech, he said: "My mother would be thrilled, she would be absolutely thrilled and I think she would be proud."

He said that he had carried "a lot of love and pain" and writing the book was "incredibly healing for me."

He also paid tribute to his native city, saying that "growing up in Glasgow I think is one of the greatest inspirations of my life."

Stuart was one of four debut novelists among the six finalists for one of the world's most prestigious literary awards.

Ahead of the announcement, British bookmakers had backed Stuart to claim the prize for the best work of English-language fiction published in the UK and Ireland.

He was chosen as the winner from the most diverse shortlist in the prize's five-decade history at a ceremony featuring contributions from former U.S. president Barack Obama and the Duchess of Cornwall.

The Booker has launched careers and courted controversy since its creation in 1969.

Evaristo said at Thursday's ceremony that winning the prize was a "magical moment" and "I feel like I was launched out into the world as an author."

Past laureates have included celebrated writers from Ian McEwan and Julian Barnes to Kazuo Ishiguro and Roddy Doyle.

Paul Beatty became the first American winner when the Booker bowed to pressure and began including authors from outside the Commonwealth, Ireland and Zimbabwe in 2013.

Zimbabwean author Tsitsi Dangarembga ("This Mournable Body") and Ethiopian-American Maaza Mengiste ("The Shadow King") were the only established authors on the list.

The list was whittled down by a panel of five judges from a US-dominated longlist of 13 finalists, which had included veteran Hilary Mantel.