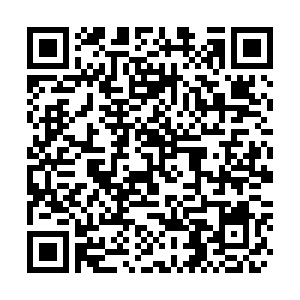 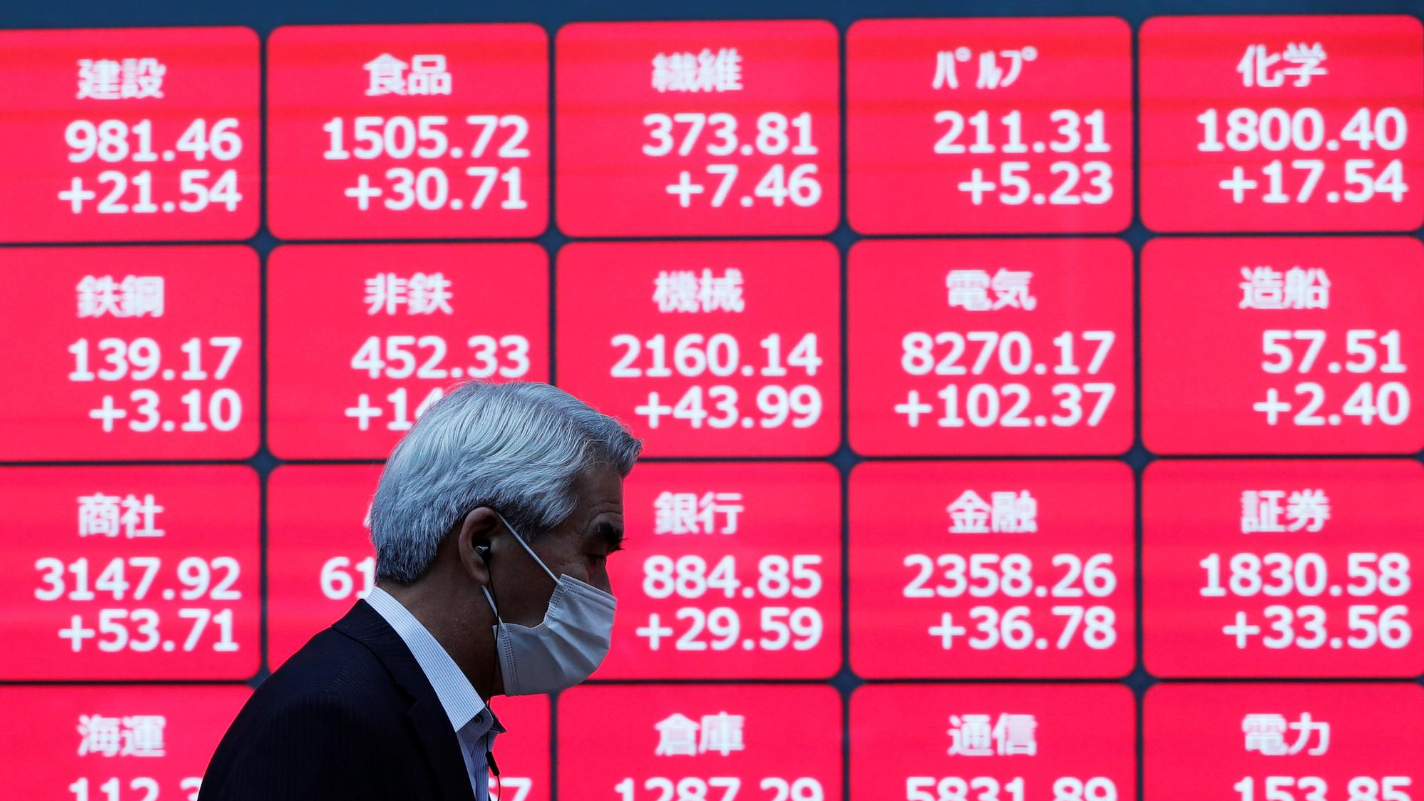 S&P 500 futures slipped by 0.5 percent while Dow futures fell by 0.6 percent, canceling out a firmer lead from a strong Wall Street session overnight.

The dollar was slightly weaker and the 10-year Treasury yield slipped to the lowest in 10 days at 0.818 percent.

In Asia, Japan's Nikkei stumbled by 0.5 percent while Australian shares were flat. Chinese shares were little changed while South Korea's KOSPI index was a shade firmer.

That left MSCI's broadest index of Asia-Pacific shares excluding Japan up 0.3 percent. It is up 1.5 percent so far this week.

In a letter to U.S. Federal Reserve Chair Jerome Powell, U.S. Treasury Secretary Steven Mnuchin said the $455 billion allocated to Treasury under the CARES Act should be instead available for Congress to reallocate.

"This divide between the Treasury and the Fed risks undermining the unwavering faith that investors have placed on continuous policy support to help the economy weather the pandemic," Singapore-based DBS wrote in a note.

Although the programs were not used extensively, Fed officials felt their presence reassured financial markets and investors that credit would remain available to help businesses, local agencies and even nonprofits through the pandemic downturn.

Mnuchin's decision added to market anxiety about broader economic growth as data shows the early fast recovery from a historic plunge in the U.S. economy is fading, with more than 10 million who had jobs in January still out of work.

"The Fed has been one of the only sources of stability in Washington and removing its latitude to offer support in a shaky recovery is simply nonsensical," said Isaac Boltansky, director of policy research at Washington-based Compass Point Research & Trading.

"This is a distressing development that injects uncertainty and instability into markets completely unnecessarily. How many times will Washington trip on its shoelaces in response to this crisis?"

Investor sentiment was also hit by data that showed COVID-19 hospitalizations across the United States jumped by nearly 50 percent in the last two weeks, threatening the recovery of the world's largest economy as cities and states began to impose lockdowns.

California on Thursday imposed a curfew on social gatherings and other non-essential activities in some of the most intrusive restrictions being ordered across the country to curb an alarming surge in infections.

A senior Democratic aide told Reuters there had been a mid-afternoon meeting on Thursday among congressional aides that discussed coronavirus relief and efforts to pass a $1.4-trillion bill to keep government agencies operating beyond December 11 when current funding expires.

In commodities, oil prices steadied after losses the previous day, when concerns about coronavirus lockdowns affecting fuel demand weighed on the market.

(Cover: A man wearing a protective face mask walks past a stock quotation board outside a brokerage, amid the coronavirus disease pandemic, in Tokyo, Japan, November 2, 2020. /Reuters)