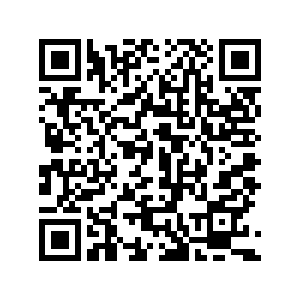 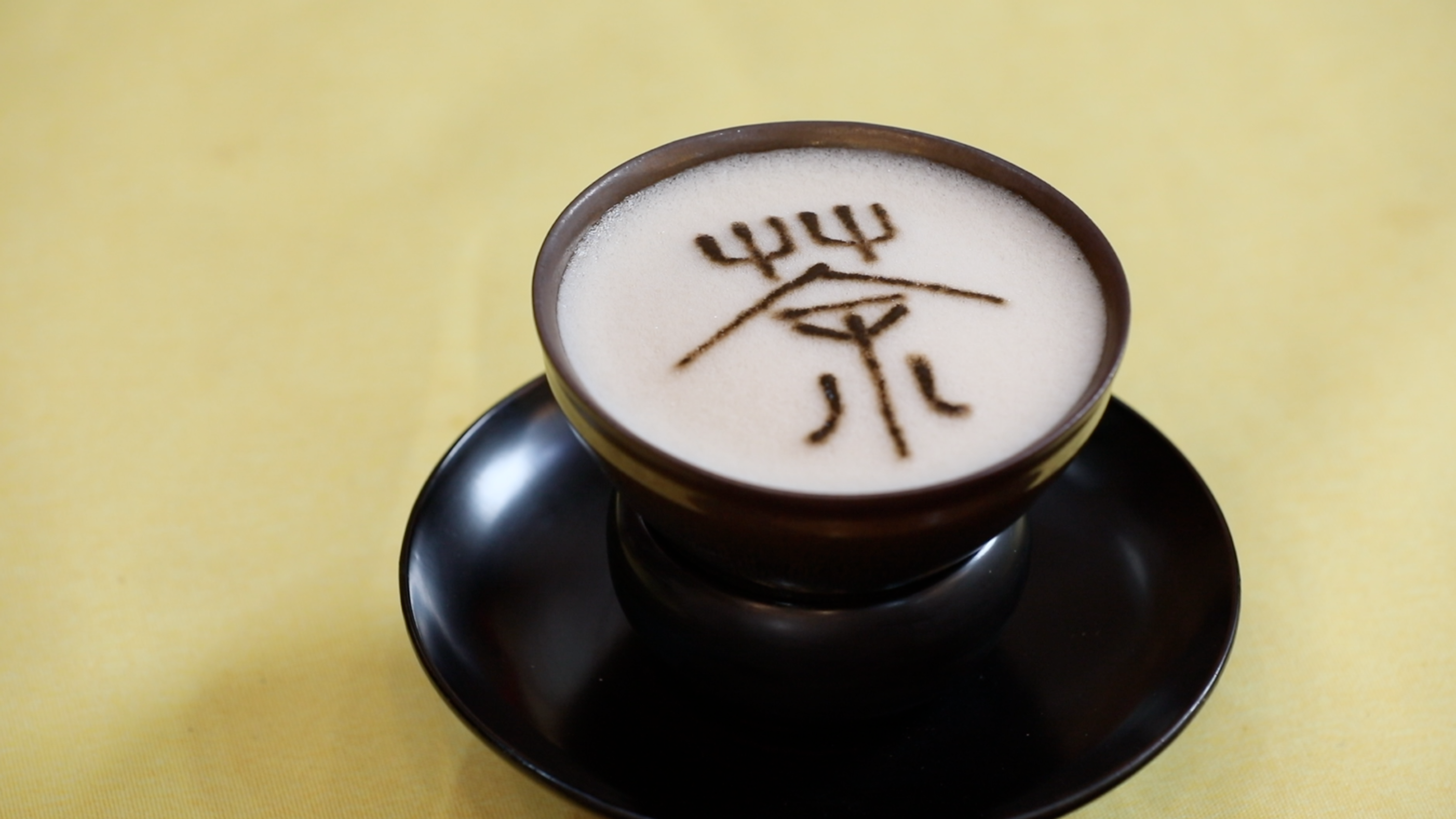 Dian Cha was a popular tea drinking method in the Song Dynasty more than 1,000 years ago in China. Tea masters whipped the mixture of water and ground tea leaves with a bamboo brush until it became foamy. Dian Cha was popular among people from all walks of life. There were even Dian Cha contests. Tea drinking saw wide acceptance at the time, as China's economy boomed and society thrived in at that time. Dian Cha was listed as the country's intangible cultural heritage in 2017.