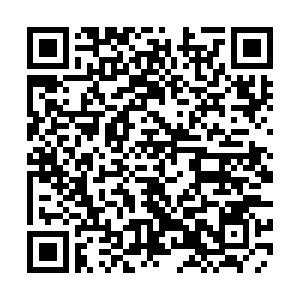 Tiger Woods and his son Charlie will be hunting a title when they team up next month at the PNC Championship, a joint PGA/LPGA Tour family tournament.

It marks the first time Woods, winner of 15 Majors, and his 11-year-old son have played the tournament that was last year won by Germany's Bernhard Langer and son Jason.

Formerly known as the Father/Son Challenge, the PNC Championship will be played in Orlando behind closed- doors from December 17-20 and feature Major winners and family members as competing teams.

"I can't tell you how excited I am to be playing with Charlie in our first official tournament together," Woods, 44, said in a statement on the PGA Tour website. "It's been great watching him progress as a junior golfer and it will be incredible playing as a team together in the PNC Championship." 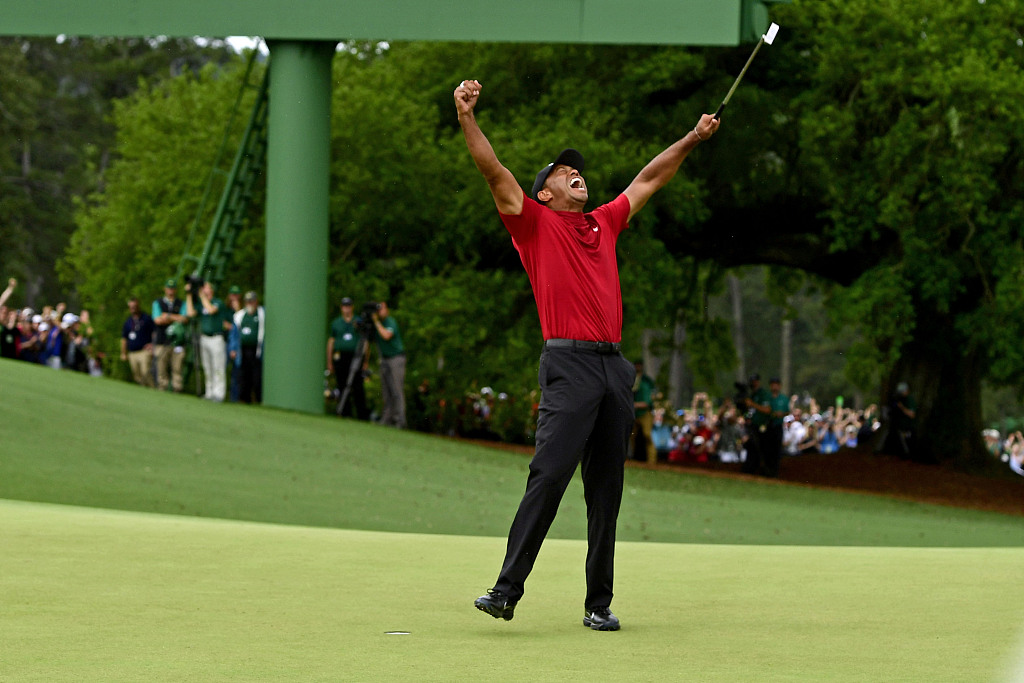 Masters champion Tiger Woods celebrates after making his putt on hole No. 18 to win the Masters during the final round at Augusta National Golf Club, April 14, 2019. /VCG

Masters champion Tiger Woods celebrates after making his putt on hole No. 18 to win the Masters during the final round at Augusta National Golf Club, April 14, 2019. /VCG

Charlie has shown signs that he has some of his father's golfing genes by winning his age group at a nine-hole US Kids golf event in August by five shots. Woods has also caddied for his son in several junior tournaments.

But Woods said it is way too early to tell and unfair to expect his son to achieve the same greatness he has achieved.

"I don't know. It depends how bad he wants it. It's all on him… I wanted it at a very, very early age. I wanted to compete and play in this game. That's on him – whether he wants it or not."

The Langers will return to defend the title they won last year. American Justin Thomas will make his debut alongside his father, Mike.

LPGA great Annika Sorenstam of Sweden will also play with her dad.

Other Major champions who will tee it up include Greg Norman, Vijay Singh, Retief Goosen and John Daly.