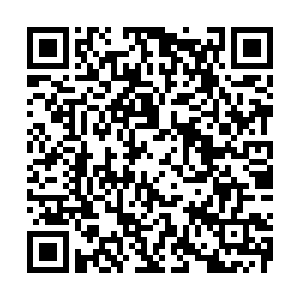 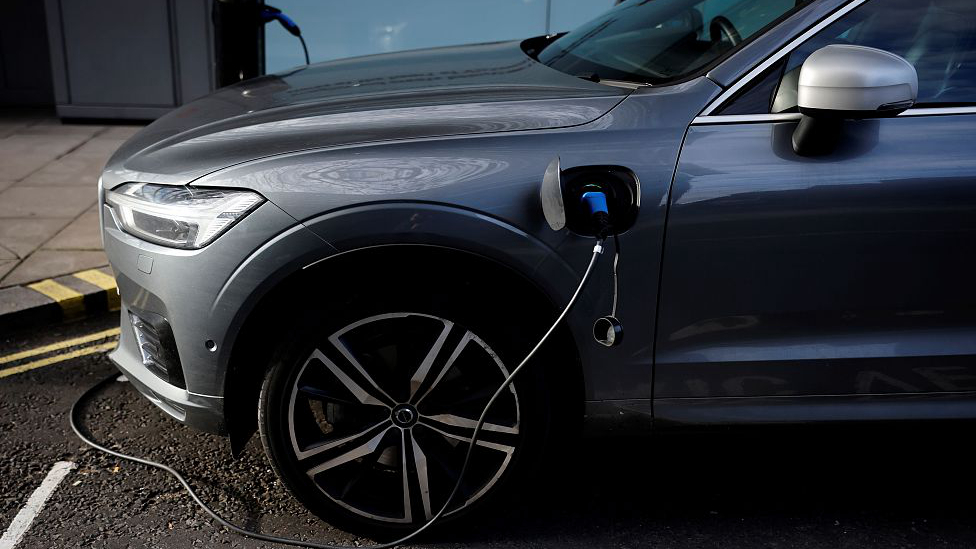 United Nations Secretary-General Antonio Guterres on Thursday highlighted the importance of long-term strategies towards carbon neutrality when speaking virtually to the European Council on Foreign Relations.

The UN chief stressed the need for "every country, city, financial institution and company" to adopt plans for transitioning to net zero emissions by 2050.

He called for them to be ready before November 2021, when the next UN Climate Change Conference (COP26) is scheduled to be held in Scotland, and he highlighted the importance of the Nationally Determined Contributions (NDCs) required under the 2015 Paris Agreement and "long-term strategies towards carbon neutrality."

Pointing to its "pioneering legislation and policies," the UN chief hailed the 27-member European Union (EU) as "a leader on climate action," which had shown that it was possible to cut emissions while achieving economic growth. 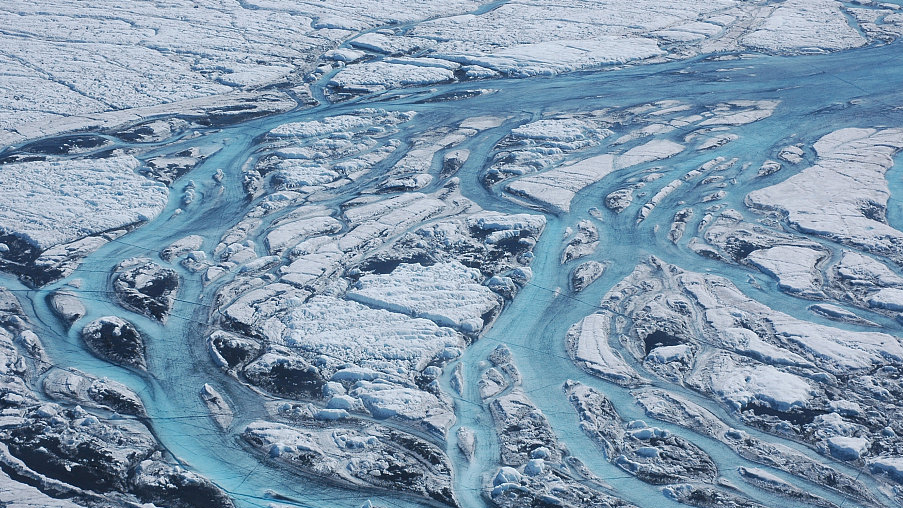 The secretary-general applauded the bloc's climate action, while emphasizing that "we are still nowhere near the finish line... and still running behind in the race against time."

"I urge you to continue to lead with concrete and ambitious near-term commitments," said the UN chief, advocating for EU members' NDCs to reflect at least a 55 percent emission reduction by 2030.

Noting that "the EU has been building solidarity with the most vulnerable countries around the world," Guterres pointed out that the bloc's proposals to speed up how it confronts inequality and protects those affected by the transition "can set a powerful example."

"The European Union has a crucial role in ensuring that developing countries in need have the necessary support to recover sustainably from COVID-19 and to enhance their own climate ambition – through assistance for mitigation, adaptation and resilience," the secretary-general added. 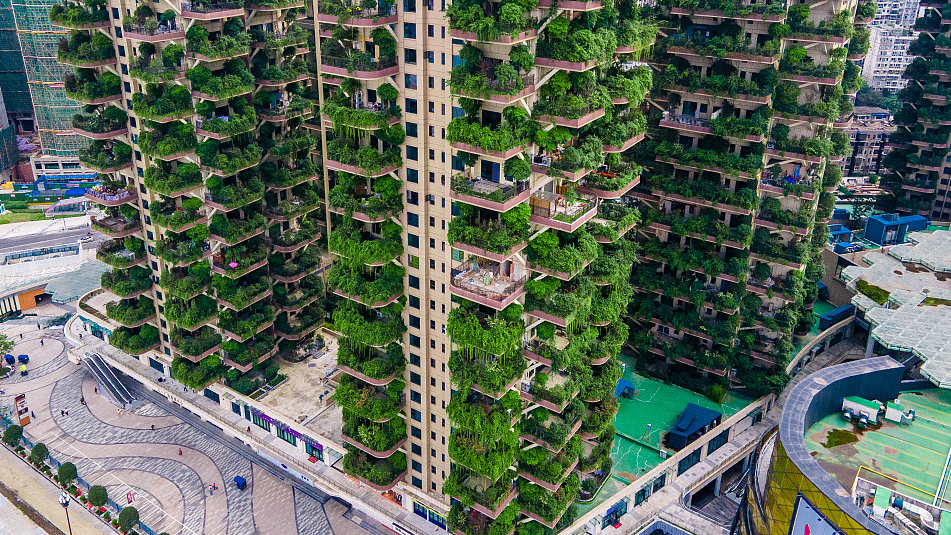 China, the largest developing country in the world, also encouraged global efforts to launch a green revolution and pledged to achieve carbon neutrality before 2060.

China aims to "have CO2 emissions peak before 2030 and achieve carbon neutrality by 2060," said Chinese President Xi Jinping during a speech via video link to the General Debate of the 75th session of the United Nations General Assembly on September 22.

According to Climate Action Tracker (CAT), if China's goal is achieved, it will lower global warming projections by around 0.2 to 0.3 degrees Celsius alone, the biggest single reduction ever estimated by CAT.