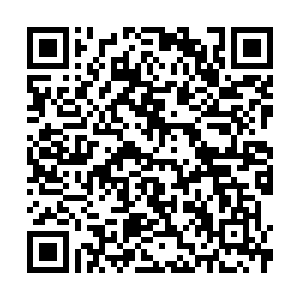 Member states of the European Union (EU) need to make compromises for a deal on the new migration policy, as there is no solution that satisfies everyone, European Commission President Ursula von der Leyen said on Thursday.

"We need to come together on this issue and we need to discuss and we need to find compromises," she said when addressing the High-level Interparliamentary Conference on Migration and Asylum in Europe at the European Parliament in Brussels.

The European Commission proposed a new pact on migration and asylum in September, focusing on "a robust and fair management" of external borders, including more efficient and faster procedures for pre-entry screening, asylum application and returns where applicable.

She said the commission was also pushing for the fair sharing of responsibility and solidarity with those countries that are most exposed to migration and are not able to cope with the influx. 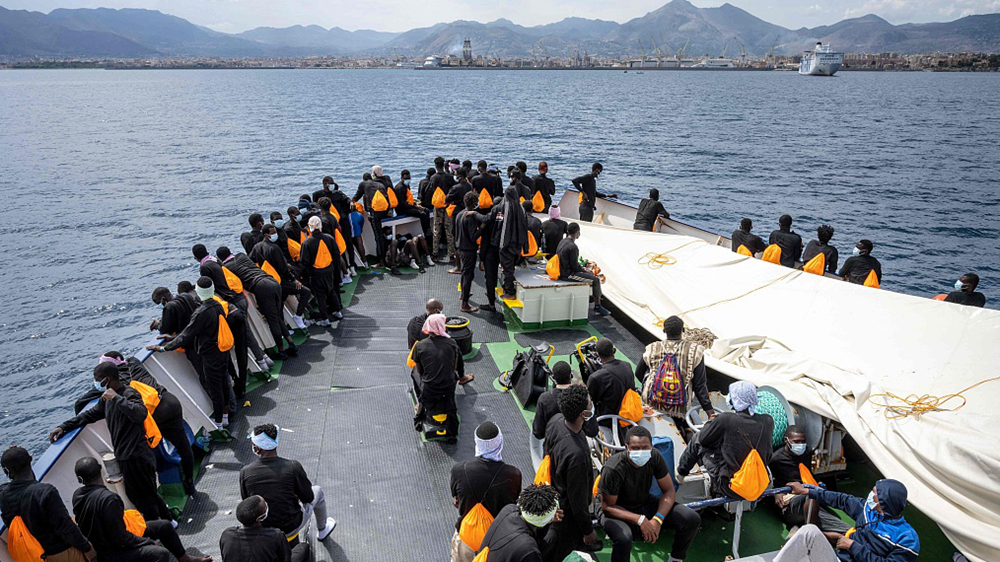 "Migration is a complex issue. There are many genuine concerns to reconcile. We must talk about the concerns of countries at the external frontier of the Union, such as Italy, Greece and Spain. They are worried that their efforts to manage migration go beyond their capacity and they need the solidarity of others", said von der Leyen during her speech.

Arguing that the final adoption of the proposal should not "get stuck", she urged member states to overcome differences and move forward. "We owe it to the migrants. We owe it all to the refugees, and we owe it to our citizens," she stressed.

European Parliament President David Sassoli said his institution was prepared to bring about the much-needed change.

He mentioned the various incidents in the Mediterranean Sea in recent days including a ship with over 120 migrants on board which sank just off the coast of Libya, killing 74 migrants.