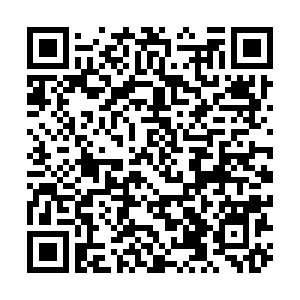 Chinese State Councilor and Foreign Minister Wang Yi said the international society is pinning high hopes on the upcoming G20 Summit, hosted by Saudi Arabia, as the coronavirus is still pounding the world.

The world expects the G20 Summit, held virtually from November 21 to 22, to send a positive message and reach a vision on cooperation in the fight against the pandemic and a review on the deficiencies exposed by the coronavirus in world governance, Wang told Saudi Arabia's newspaper Asharq Al-Awast in a written interview made public on November 19.

Since the virtual summit on COVID-19 in March, Wang said G20 economies have achieved practical results in many fields, from coordinating policies on vaccine and macro-economy, addressing the debts of developing countries, to promoting trade and investment, digital economy and the flow of people.

"It is also hoped that the Summit would work out a plan for reforming global governance in the post-COVID era," he added. 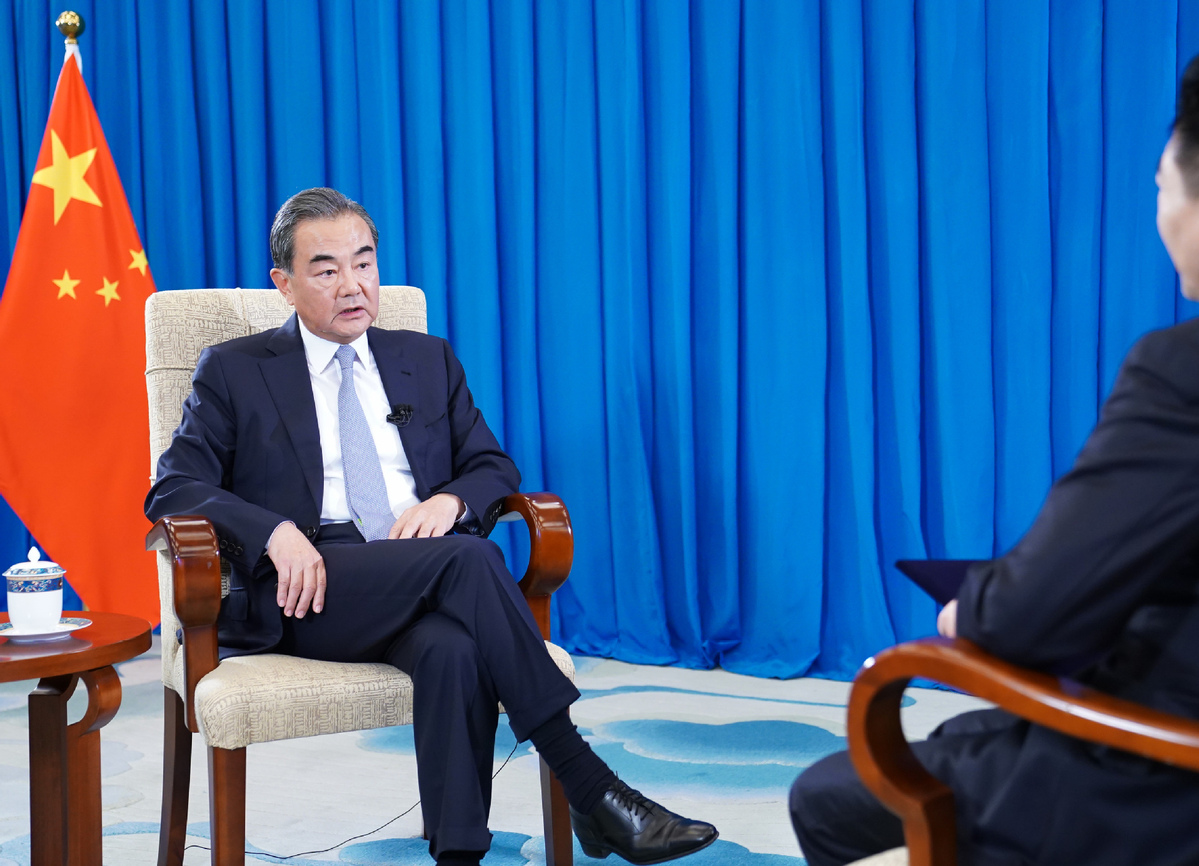 In response to a question on China's transparency in handling the coronavirus, Wang said COVID-19 was previously unknown to humanity before the outbreak, and China has taken an open, transparent and responsible attitude from the very beginning.

He also rejected "groundless" U.S. accusation that China is spreading the virus to the U.S. and globally, calling it an attempt to politicize the pandemic. He said China imposed strict nationwide restriction on people's movement on January 23, shortly after evidence pointed to human-to-human transmission.

When asked about China's role in post-pandemic world, Wang said China is committed to work with the international society and countries, including Saudi Arabia, uphold multilateralism, and support the UN-led international framework.

As President Xi Jinping stressed at the Summit, the interests of all countries are closely connected and humankind shares a common future. Viruses know no borders or races, and the only way to defeat them is for everyone to work together, Wang noted.

On China's Xinjiang, Wang rejected what he termed U.S. accusation, saying that China is only taking the same measures to combat terrorism and extremism like Saudi Arabia and other countries.

"Xinjiang-related issues are not about human rights, ethnicity, or religion. They are matters of fighting terrorism and separatism."

Since the end of 2018, Saudi Arabia's Ambassador to China and over 1,000 delegates from more than 90 countries have visited Xinjiang, and they saw first-hand that Xinjiang enjoys social stability, ethnic harmony and economic growth, he noted.

At the General Debate of the Third Committee of the 75th UN General Assembly last October, 48 countries, including Saudi Arabia, spoke up in a joint statement to support China's Xinjiang-related policy, he added.