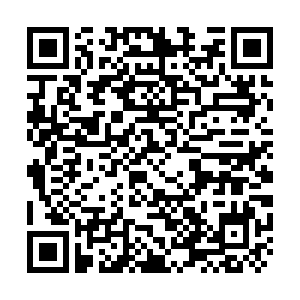 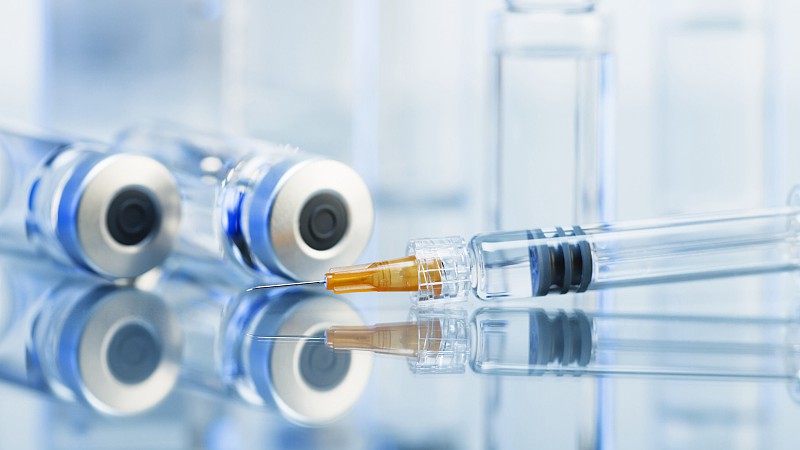 Chinese State Councilor and Foreign Minister Wang Yi said he hoped the upcoming G20 Summit will enhance cooperation in speeding up the research, production and distribution of COVID-19 vaccines as a global public good, and make them more accessible and affordable.

The G20 Summit, hosted by Saudi Arabia, will be held virtually from November 21 to 22.

In a written interview with Saudi Arabia's newspaper Asharq Al-Awast made public on November 19, Wang said that countries need to support the leadership and coordinating role of the World Health Organization (WHO), put life first and build a global community of health for all.

Chinese President Xi Jinping made the full commitment on many international occasions that China's COVID-19 vaccines, once developed and deployed in China, will be made a global public good.

"This will be China's contribution to ensuring vaccine accessibility and affordability in developing countries. China will honor its words and faithfully act on its commitment," Wang said.

China's vaccine development companies are going all out and working around the clock to develop vaccines in strict accordance with scientific laws and regulatory requirements and have made encouraging progress, Wang said.

So far, 11 vaccine candidates have entered clinical trials, among which four have got the green light for phase-3 clinical trials abroad. Statistics have so far shown that these vaccines are safe and immunogenic. Such pace of progress is among the fastest in the world, he noted.

China has always been committed to international cooperation on vaccine development and has joined a number of multilateral initiatives such as WHO's Access to COVID-19 Tools (ACT) Accelerator and COVAX, he said.

"We will continue to engage in active discussions with all parties on international cooperation on vaccine development," he added.

Asked about his view on protecting digital security in the context of balancing security and development, Wang said the two aspects are like the two wings of a bird and the two driving wheels of a vehicle, which rely on and support each other.

He said the deep integration of digital technology with the real economy is nurturing new business forms and models, and giving new impetus to economic growth. On the other hand however, data security risks are growing.

Seeking absolute security with no regard to development will lead to missed opportunities in digital economy. Meanwhile, development should not come at the expense of security. Without necessary security regulations, digital economy can hardly grow in a sound, robust way, he pointed out.

He noted that certain country has been abusively invoking "national security" to crack down on better-performing companies of other countries, and this is dimming the prospects of global cooperation on digital economy, and will ultimately hamper that country's own development.

In order to protect global data and cyber security and promote digital economic development and cooperation, China has proposed to the world the Global Initiative on Data Security.

The Initiative calls on all states to maintain an open, secure and stable global supply chain, oppose using ICT activities to impair other states' critical infrastructure or steal important data, put an end to activities that infringe upon personal information or conduct mass surveillance against other states and desist from coercing domestic companies into storing data generated and obtained overseas in one's own territory.