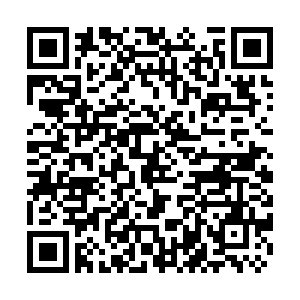 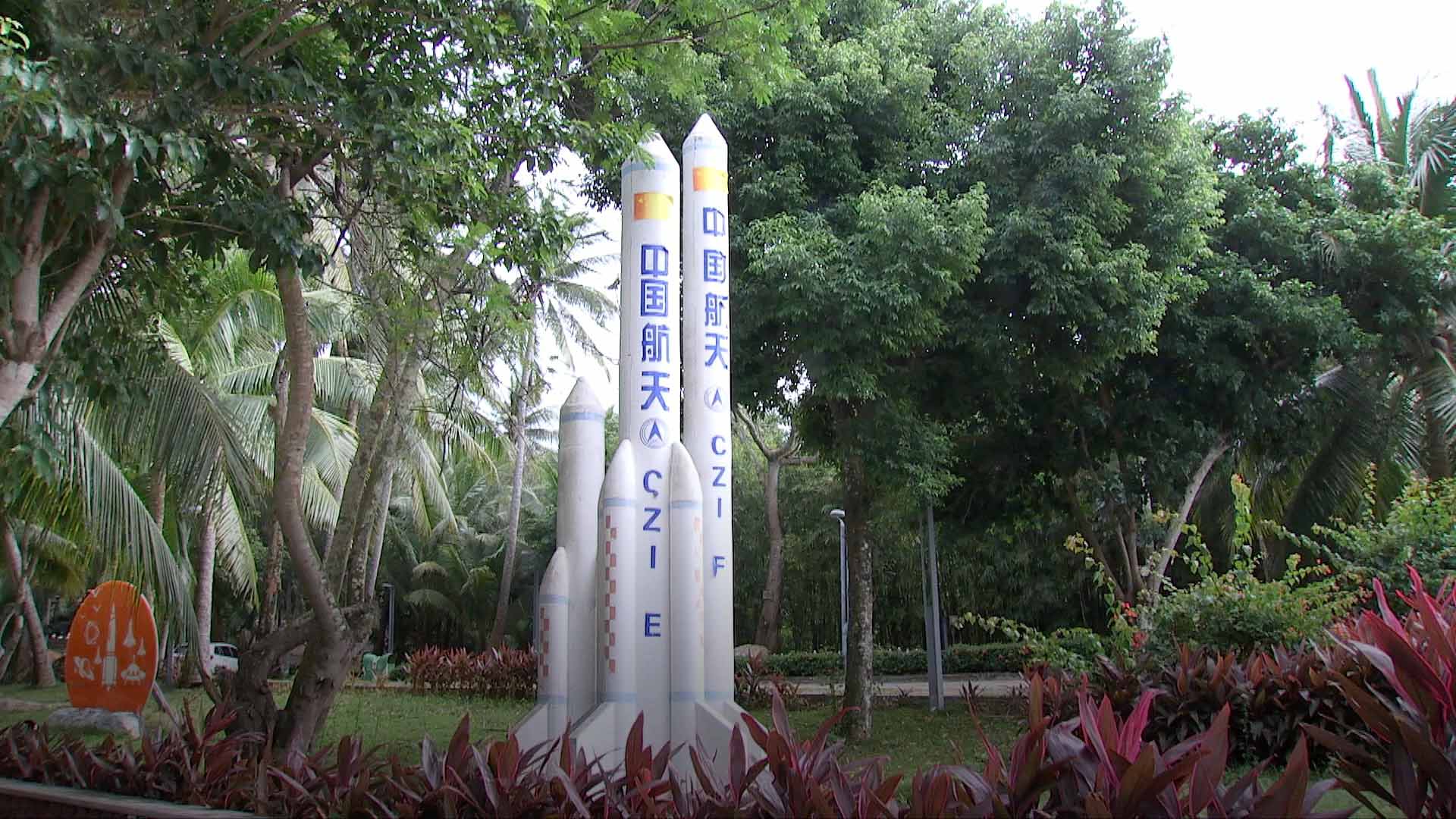 A village near south China's Wenchang Spacecraft Launch Site has undergone a drastic transformation in recent years. Bearing a unique name Haosheng, which literally means "willing to become a saint", the village gathers loads of spectators who come to watch rocket launches and turn into a tourist hotspot.

When entering the village, which is home to no more than 70 people, reminders of space exploration are everywhere. Models of the Long March rockets are found standing at the entrance to the village.

The head of the small village Fu Hele told CGTN that a sea change has happened here since the Wenchang Spacecraft Launch Site was built in 2014.

"We get many tourists here, especially during the holidays. They can visit for free. They are very happy to be here, and the feedback has been great," said Fu.

Some tourists – driving all the way from Southwest China's Chongqing – are found having a picnic here, as China is about to launch a lunar probe at the end of November.

"I came to see the launch. I heard this is China's first mission that can return with samples. I'm very excited to see it. I feel my country is getting stronger," said Fu Liya, who just retired.

What is more alluring about the village are its vegetables and fruits, some of which were grown from seeds that were sent to space and brought back.

With strong radiation and low gravity in outer space, fruits and vegetables grown from these seeds are mostly bigger in size. 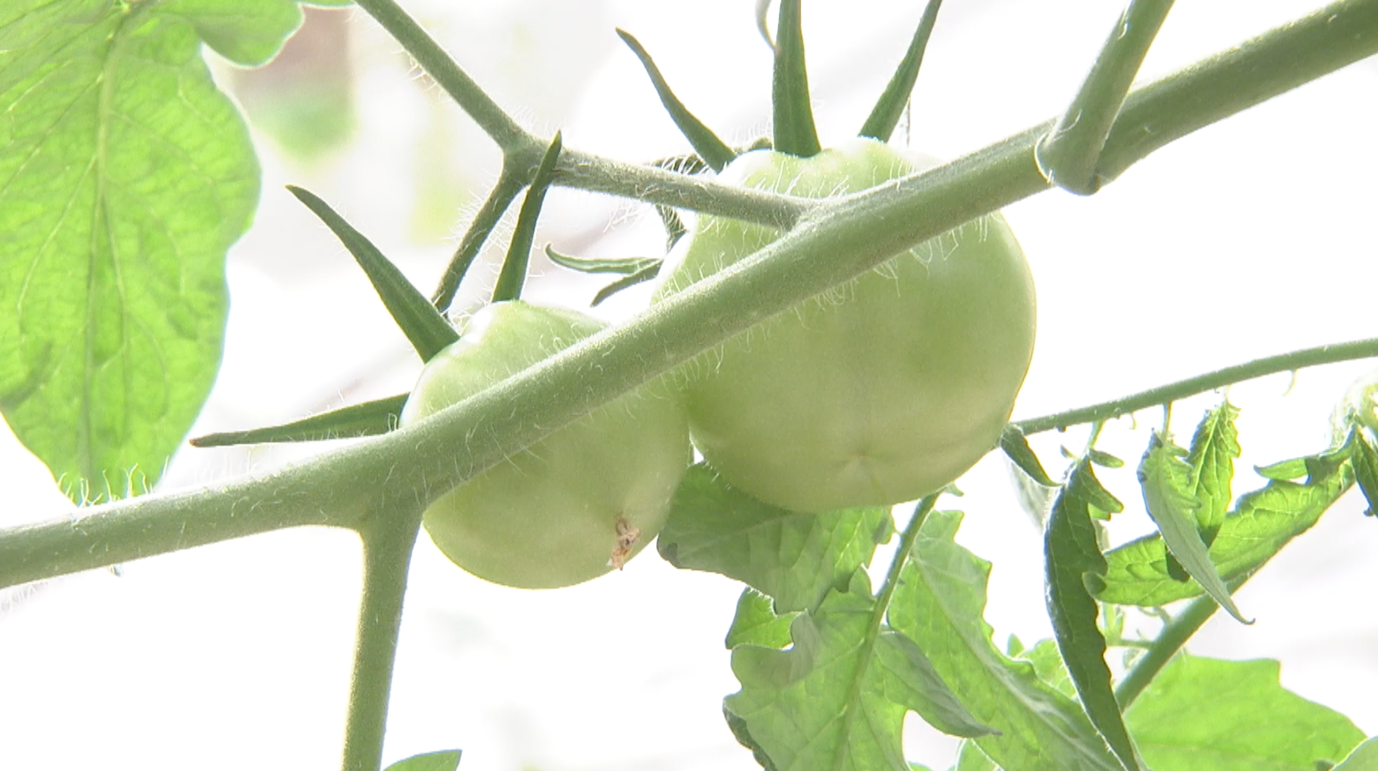 Tomatoes, whose seeds were brought back from space, are nurtured in Haosheng Village of south China's Hainan Province. /CGTN

Tomatoes, whose seeds were brought back from space, are nurtured in Haosheng Village of south China's Hainan Province. /CGTN

The technical supervisor of the greenhouse Fu Zhe said the seeds, after brought back from space, had been carefully selected to ensure food safety. And the ones they plant here are the second or third generation.

"These fruits taste better. In addition, these tomatoes are stronger in terms of disease resistance. They barely need any pesticides. They are organic," said Fu Zhe, Technical Supervisor of the greenhouse base.

Growing plants in space using the Vegetable Production Systems is not an innovation. And the concept of gardening in space has been developing for over three decades, the aim of which was adding variety to astronauts' diets.

China is planning to launch a lunar probe at the end of this month, which will mark the country's first lunar sample return mission. If successful, it will make China the third country in the world that is capable of bringing back "soil" from the moon – after the United States and the former Soviet Union.

The lunar probe, which weighs over eight tons, is comprised of four parts: an orbiter, a returner, an ascender and a lander.

The lander will collect moon samples and place them in a vessel aboard the ascender, which will dock with the orbiter and returner, orbiting the moon. Then the samples will be transferred to the returner. After separation, the returner re-enters the earth alone, which is expected to land in north China's Inner Mongolia in mid-December.