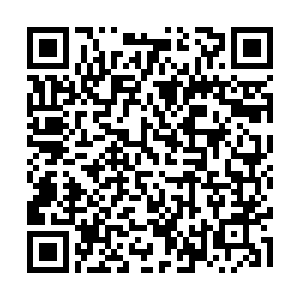 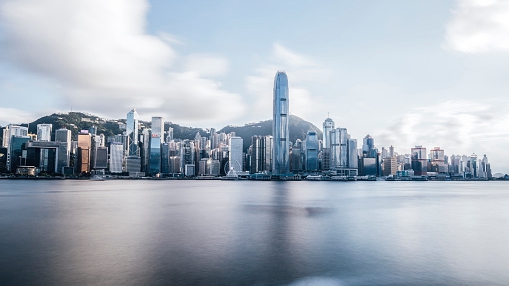 The Five Eyes' allegations are not an isolated occurrence; they are part of a chorus of anti-China sentiment, promoted by select Western powers as a so-called promise to Hong Kong's freedoms, so that the underlying goal of external interference in China's "One Country, Two Systems" framework can be consciously cultivated. Contrary to the alliance's brazen allegations, both China's National People's Congress and authorities in HKSAR are staunchly committed to maintaining constitutional order in Hong Kong.

A significant factor underpinning this determination is to preserve the system's sanctity as a whole by eliminating risks to national security and the threat of foreign meddling. Therefore, Beijing is well within its rights to deny a free pass to the Five Eyes' coordinated foreign interference, touted as a favor to Hong Kong's "stability and prosperity."

To get a pulse of how the alliance has sought to consistently interfere in China's sovereign spheres in recent months, consider its unwarranted campaigning to discredit Hong Kong's national security law. In August, member states claimed China was "eroding the Hong Kong people's fundamental rights and liberties" through the law, refusing to factor support from nearly six dozen countries that could judiciously distinguish China's sovereign imperatives from political sensationalism. 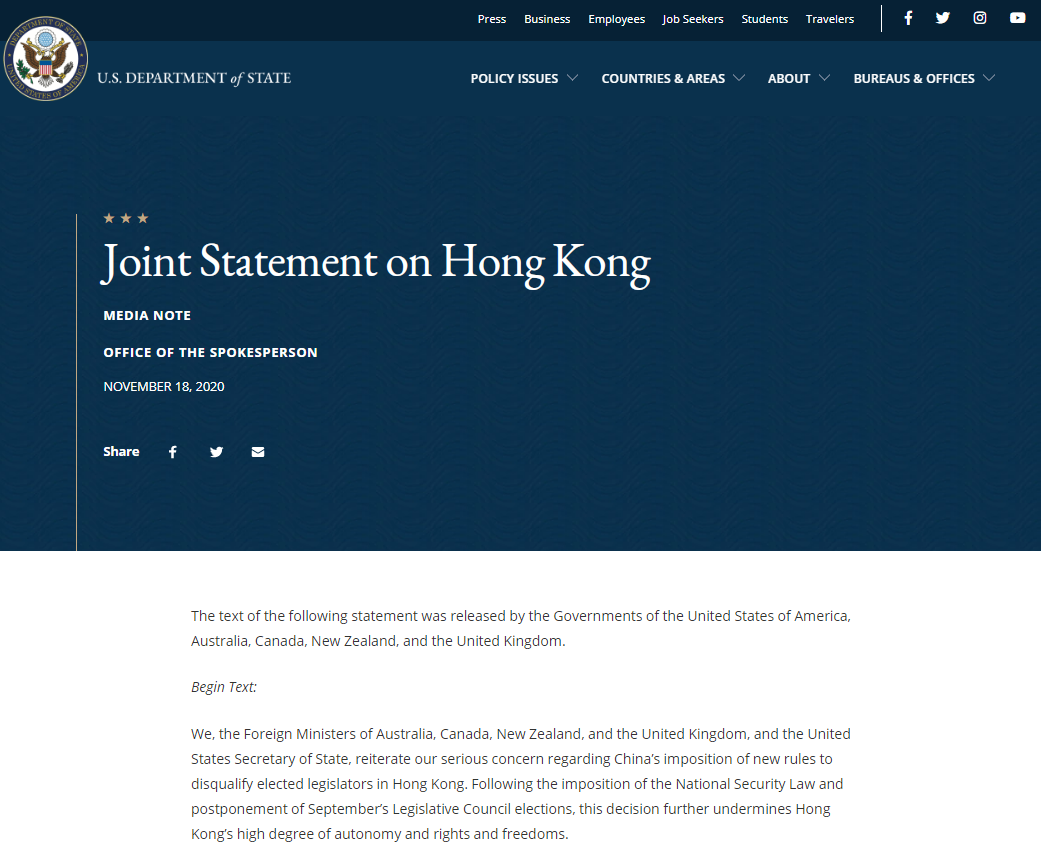 A screenshot of the joint statement on Hong Kong

A screenshot of the joint statement on Hong Kong

This is an important consideration, because the latest joint statement calls on Chinese central authorities to "re-consider their actions against Hong Kong's elected legislature," the same legislature whose credibility was repeatedly questioned through accusations of "unjust disqualification of candidates" and "disproportionate postponement" of Legislative Council elections. Both lines of arguments – under critical judgment – were representative of double-standards, plain and simple.

It is with this understanding that the Five Eyes' latest accusations are no less distorted. The assertion that China's disqualification rules for select Hong Kong Legislative Council (LegCo) members are part of some "concerted campaign" to silence critics in Hong Kong, is without any tangible proof. Five Eyes reminds us of its minimum embrace of evidence, having suggested that both Chinese and Hong Kong authorities were not doing enough for the people of Hong Kong to express their "legitimate concerns and opinions."

Yet, the same alliance turns a blind eye to the representative position of HKSAR Chief Executive Carrie Lam, who stated last week that the disqualified Legislative Council members "had been judged in accordance to the law that they could not fulfill the requirement and prerequisite to continue to operate in the Legco." This belief in putting the system first is represented aptly by the National People's Congress, which has the exclusive right of constitutional jurisdiction and oversight over Hong Kong's Basic Law – a recurring reference point that is selectively invoked in Wednesday's joint statement.

As a result, the dangerous and careless assertion that authorities in both China's mainland and Hong Kong represent vastly divergent sets of commitments to the rule of law is both politically motivated and provocative by design.

More significantly, Beijing's decision to reiterate its zero-compromise position on foreign interference is a testament to the state's true legal spirit. "We deplore and firmly oppose relevant country's finger-pointing over China's Hong Kong affairs, which is a flagrant violation of international law and basic norms governing international relations," said the Chinese Foreign Ministry on November 19.

Contrary to the Five Eyes allegations, it is not "in keeping" with the Basic Law to cater to lawmakers who seek external interference in Hong Kong's affairs. Instead, what qualifies as a legitimate service to the rights and freedoms of Hong Kong's residents – in accordance with the Basic Law – is to ensure that no questions surround lawmakers' commitment to upholding constitutional laws, and their determination to honor their pledge of allegiance to the state. These deliberations are both fundamental to national interests and universal in practice. In fact, there is a solid chance that none of the Five Eyes member states would tolerate external interference in their own sovereign affairs. They are not expected to either.

It is against this sovereignty benchmark that China's internal affairs are no exception.