Why U.S. troop drawdown is a complicated affair
Stephen Ndegwa 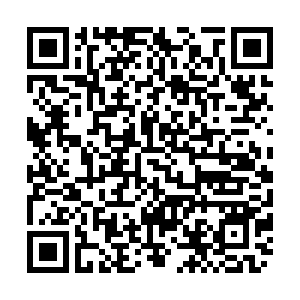 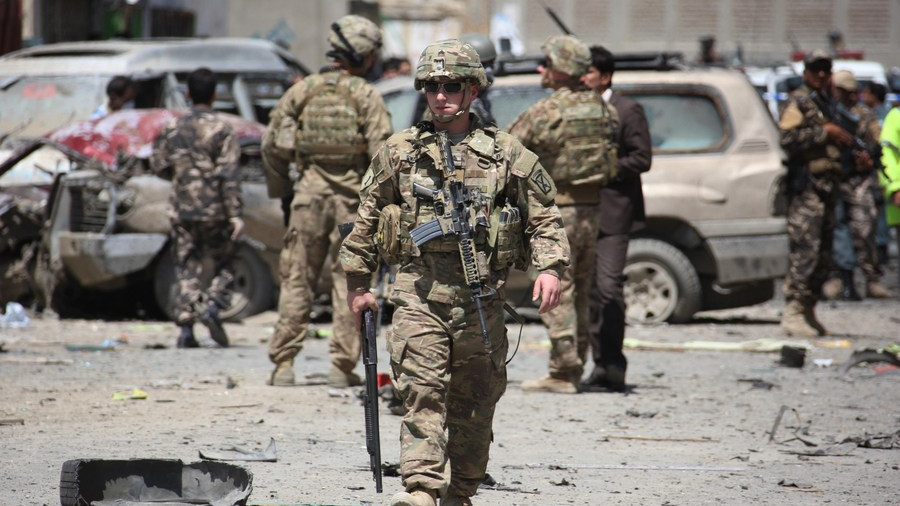 The recent announcement by the U.S. Department of Defense to withdraw American troops from Afghanistan and Iraq has drawn mixed reactions both at home and abroad. In a statement on November 17, the Pentagon stated that plans are underway to reduce U.S. soldiers in Afghanistan from 4,500 to 2,500 and in Iraq from 3,000 to 2,500 by mid-2021.

The announcement was surprising due to the fact that such a momentous decision is being made at a time when President Donald Trump is at the tail end of his four-year term in office. The view would be that the projected winner Joe Biden would take this up once he assumes office on January 20.

Some bi-partisan voices have applauded the recent announcement by the Pentagon on the Afghan-Iraq troop withdrawal. One of them is Chairman of the House Armed Services Committee Representative Adam Smith, who said "reducing our forward deployed footprint in Afghanistan down to 2,500 troops is the right policy decision."

On the opposing side are voices like that of Senate Majority Leader Republican Mitch McConnell who warned that "a rapid withdrawal of U.S. forces from Afghanistan now would hurt our allies and delight the people who wish us harm." This school of thought sees the withdrawal as a grave risk of exposing U.S. interests to terror attacks.

It is not an easy predicament, with the Biden transition team yet to comment on the announcement. However, Biden was cognizant of the fact that it could be time to end the long-standing Afghanistan engagement, although he advocated in undertaking the exercise "in a manner that ensures we both guard against threats to our homeland and never have to go back."

Biden's policy pronouncement on this matter is still a gray area as he is yet to categorically state his personal stand or even that of the Democratic Party on the status and future of America's troops abroad.

Consequently, questions are being raised about the urgency of the matter, seeing that it is timed to take place by January 15, a few days before Trump finally vacates office. Is it a case of indulging Trump in one of his campaign pledges and subsequent wishes to put an end to what he says are expensive and needless U.S. battles overseas?

Given, the action is within Trump's "America First" mantra which is based on his decision to withdraw U.S. forces from several critical joint operations strewn across the globe, saying that allies should help meet the steep costs of deploying and maintaining the soldiers on their lands.

The decision to withdraw from the North Atlantic Treaty Organization (NATO) accusing its members of over-burdening America with the body's financial upkeep is a good example.

On June 5, the Wall Street Journal reported that Trump had ordered a drastic reduction of U.S. troops in Germany from 34,674 service members to a ceiling of 25,000 in September. According to statistics from Defense Manpower Data Center at the time, this would place Germany in the third position of countries hosting the highest number of U.S. troops after Japan and South Korea, with Italy and the UK coming in fourth and fifth, respectively.

In 2019, the Pentagon estimated the cost for overseas presence at $21 billion covering expenses like military pay, operations spending and military construction. 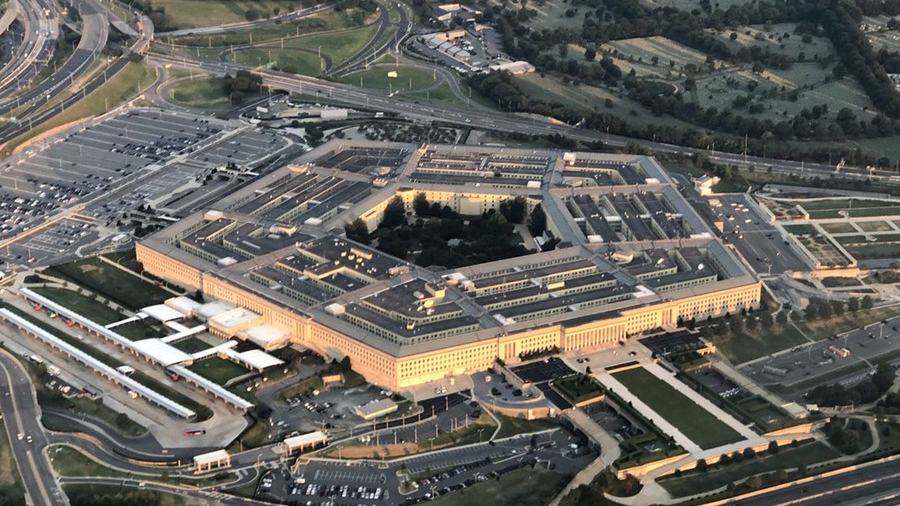 Trump must have realized that withdrawing troops abroad is much more than a political decision. There are so many forces involved and logistical nightmares to overcome, which has hampered the speed and ease with which he would have liked to see the withdrawals happen. It will also take billions of dollars to take the troops back home.

Then what happens to future deployments if such dire need arises, which is what Biden alluded to in his cautionary statement? After withdrawal, will future U.S. presidents be forced to resend or replenish troops in hotspots where the country's major geopolitical interests lie? What about the utilization of the sophisticated military infrastructure left behind?

Going by these developments, no one expects the U.S. to shore up its poor ranking among the countries that have contributed troops to the UN peace keeping missions. Due to the huge presence of its troops as an individual country, the superpower seems to have let other countries shoulder the burden of the collective UN security responsibility.

Biden has also indicated that he wants to stay several of Trump's unilateral decisions. Going forward, only time will tell his approach in handling the withdrawal of U.S. forces from foreign lands, and what this will mean to the evolving geopolitical dynamics.

But the full impact of the Afghan and Iraq drawdown will not be apparent until the coronavirus pandemic has been subdued and conflict situations return to their default positions. The withdrawals could eventually end up either as a wise decision or a regrettable gamble.