Will the law catch up with Trump?
CGTN's Rediscovering China 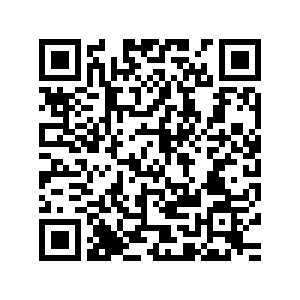 Donald Trump has never made a secret of the fact that he doesn't like losing.

So, few were surprised by his refusal to acknowledge defeat in the recent presidential election. After all, this is a man whose favorite insult for anyone who opposes or crosses him, is "Loser!"

However, there's another compelling reason for Trump's reluctance to agree to vacating the White House. Giving up the presidency means losing the immunity from prosecution that goes with it.

Referring to the long-standing Justice Department policy that a sitting president cannot be prosecuted for criminal offences, David Weinstein, a former Florida federal prosecutor, told USA Today after it became clear that Trump had lost the election: "The short answer is that once he leaves office, his cloak of immunity, actual or implied, will disappear."

Speculation is rife that Trump was "terrified" of losing the presidency. And with good reason, commentators suggest. Writing in The New Yorker just before the election, Jane Mayer pointed out that Trump "has survived one impeachment, twenty-six accusations of sexual misconduct, and an estimated four thousand lawsuits."

There seems little doubt that, once he leaves office, Trump will be facing several investigations and lawsuits. The question is: How many?

The bulk of the potentially damaging accusations against him relate to Trump's financial and business dealings.

In the run-up to the election, Democrats highlighted suspicions that the president was guilty of tax fraud. The issue was addressed directly by Joe Biden in the final presidential debate on October 22. He asked Trump: "You have not released a single solitary year of your tax returns. What are you hiding?" 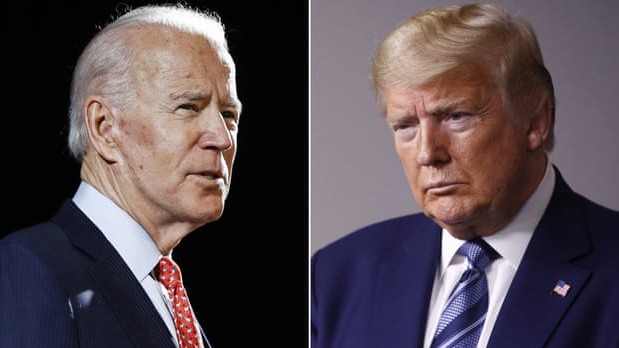 The report was dismissed by Trump as "fake news."

However, attorney Richard Ben-Veniste, a top prosecutor on the Watergate Special Prosecution Force that investigated former President Richard Nixon, is convinced that the president may be in trouble, once he leaves office. He told ABC News, "There's no question that there are a number of active investigations that could implicate Donald Trump: private citizen, and lead to his indictment and prosecution."

One of the most serious legal challenges Trump may have to confront was initiated over a year ago by Manhattan District Attorney Cyrus Vance. He is investigating allegations that hush-money was paid during the 2016 election campaign to two women who claimed to have had affairs with Trump.

In addition, the New York Attorney General's office is conducting a fraud investigation into the Trump Organization, amid accusation that it improperly inflated the value of its assets to secure loans and gain tax benefits. There are also two ongoing cases of defamation against the president, launched by women who had accused him of sexual assault.

In her New Yorker article, Mayer quoted the president's niece. "I believe he'll be prosecuted," Mary Trump said "because it seems almost undeniable how extensive and long his criminality is."

It's a view shared by Timothy Snyder, a history professor at Yale University, who told Mayer, "It's the office of the Presidency that's keeping him from prison and the poorhouse."

Losing the election may be just the start of Donald Trump's troubles. It could be that instead of the White House, he may eventually be taking up residence in prison.