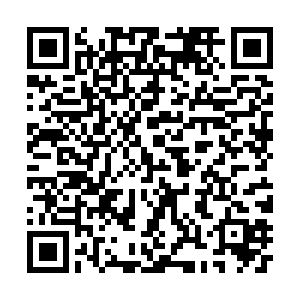 Chinese President Xi Jinping on Friday sent a congratulatory message to the opening of the Understanding China Conference in Guangzhou.

Xi pointed out that the world today is going through unprecedented changes. The outbreak of COVID-19 once again shows that all human beings are within a community with a shared future.

In the face of various complex challenges, it is more important than ever for mankind to strengthen cooperation, overcome difficulties and move forward together, Xi noted.

He stressed that the recently concluded Fifth Plenary Session of the 19th CPC Central Committee has made a comprehensive plan for China's development during the 14th Five-Year Plan period (2021-25).

"China's goal of building a moderately prosperous society in all respects and fighting poverty will be achieved soon, and next year will begin a new journey to build a modern socialist country and enter a new stage of development," he said.

He said he hopes all the attendees can think deeply, discuss actively, build consensus, and contribute wisdom and strength to the promotion of exchanges and cooperation between China and the world and the building of a community with a shared future for mankind.

The Understanding China Conference is scheduled to be held online in Guangzhou from November 20 to 22, attracting over 600 guests including former heads of state, as well as representatives from political, academic, and business circles from home and abroad.

Launched in 2013, the Understanding China Conference has served as a platform for the world to understand China's development strategies. The conference was first held in Guangzhou in 2019 after previously being held in Beijing.

(Cover via the official website of Understanding China Conference)