A day in the life of China's 7 million census takers 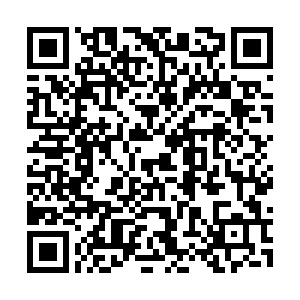 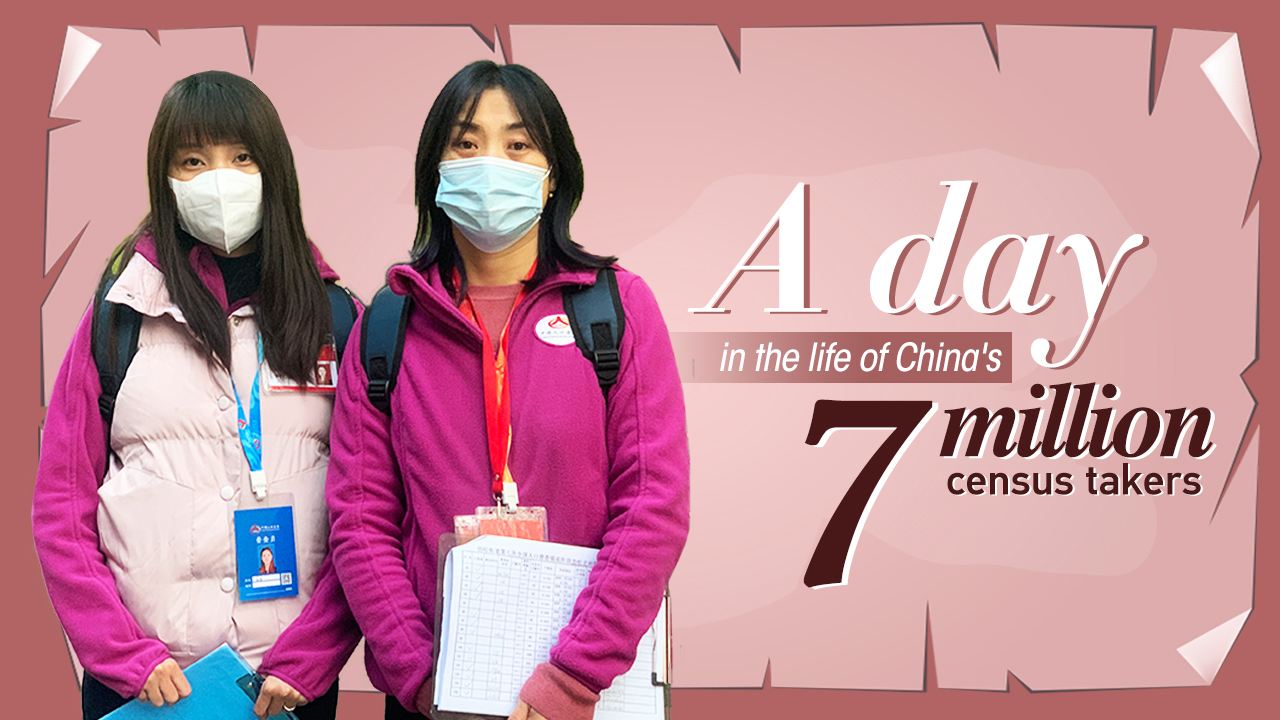 The nationwide census is an important means to take the pulse of a nation and uncover its changing demographics.

China is a large country with a population of about 1.4 billion. In order to smoothly carry out and complete the census within the stipulated time, there are more than 7 million census takers, or enumerators, across the country working to get the job done.

What are the new features of this national census? What is the scientific method this time? And how do the 7 million enumerators carry out their work every day?