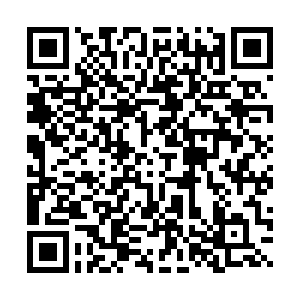 Goals from Brazilian duo Fernando and A Lan helped Beijing Guoan overcome a jinx against South Korean opposition with a 2-1 victory over six-time K League champions FC Seoul during the AFC Champions League in Doha, capital of Qatar, on Saturday.

The Chinese side's second win – they beat Thailand's Chiangrai United in February before the pandemic struck – took them to the top of Group E.

Beijing were carrying a dubious record in the tournament, having won only two of their 19 matches against South Korean teams.

After initial moments of circumspection, midfielder Fernando put Beijing ahead in the eighth minute with a right-footed shot from the center of the box as he found space following an assist from Zhang Yuning. 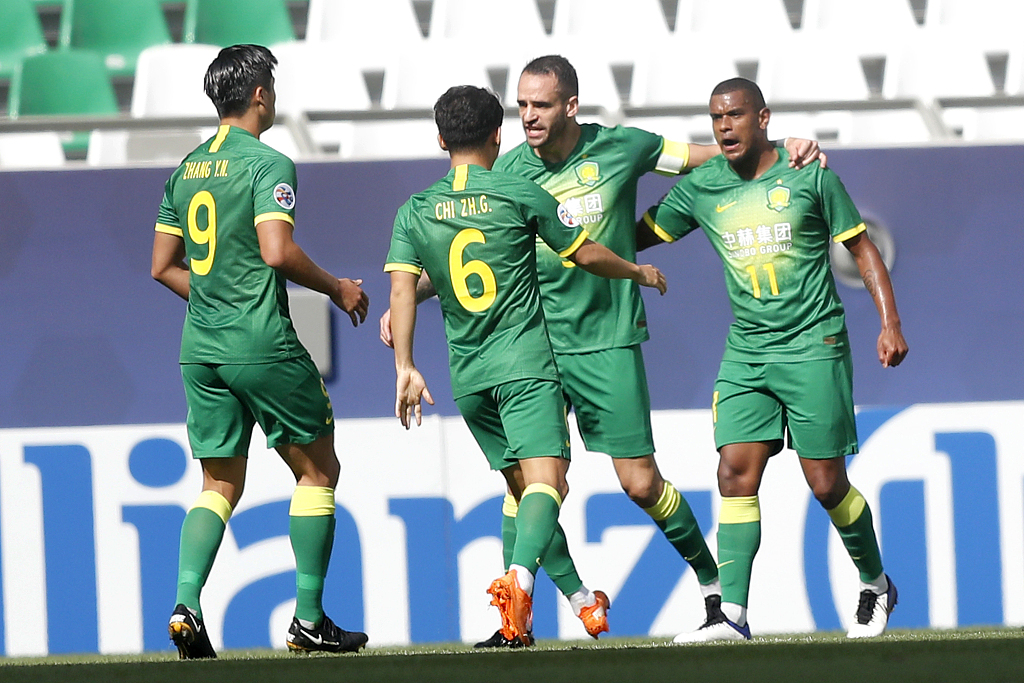 Clear-cut opportunities were hard to come by for both sides, but Han Chan-hee almost equalized in first-half stoppage time, his shot from outside the box going slightly wide of target.

Han had another chance four minutes after the resumption but Beijing goalkeeper Hou Sen brought off a splendid save after the Korean had brilliantly controlled a Ko Kwang-min pass before taking his shot.

Beijing extended their lead in the 60th minute with A Lan, formerly known as Alan Carvalho, latching on to a long pass from Renato Augusto, another Brazilian in the team's ranks, and beating the Seoul goalkeeper Yang Han-been with a powerful shot from just outside the box.

Beijing next face Melbourne Victory, on Tuesday, and Seoul will lock horns with Chiangrai United the same day.