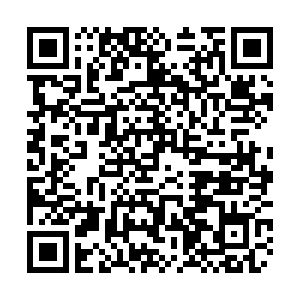 Novak Djokovic out-battled Alexander Zverev to qualify for the last four at the ATP Finals on Friday, staying on track to match Roger Federer's record of six titles at the end-of-season event.

The Serbian top seed, who was beaten comprehensively by Daniil Medvedev in his second round-robin match, was again below his best in London but did enough to win 6-3, 7-6 (7/4).

In the evening match at the elite eight-man event, which was a dead rubber, Russian fourth seed Medvedev beat debutant Diego Schwartzman 6-3, 6-3.

In a repeat of the 2018 championship match, Djokovic saved all three break points he faced to gain revenge against the German and will face Group London 2020 winner Dominic Thiem in the semifinals on Saturday.

Medvedev, who topped Group Tokyo 1970, will meet Spanish second seed Rafael Nadal in the other last-four clash at the empty O2 Arena.

It means the four top-ranked players in the world have made it through to the knockouts. 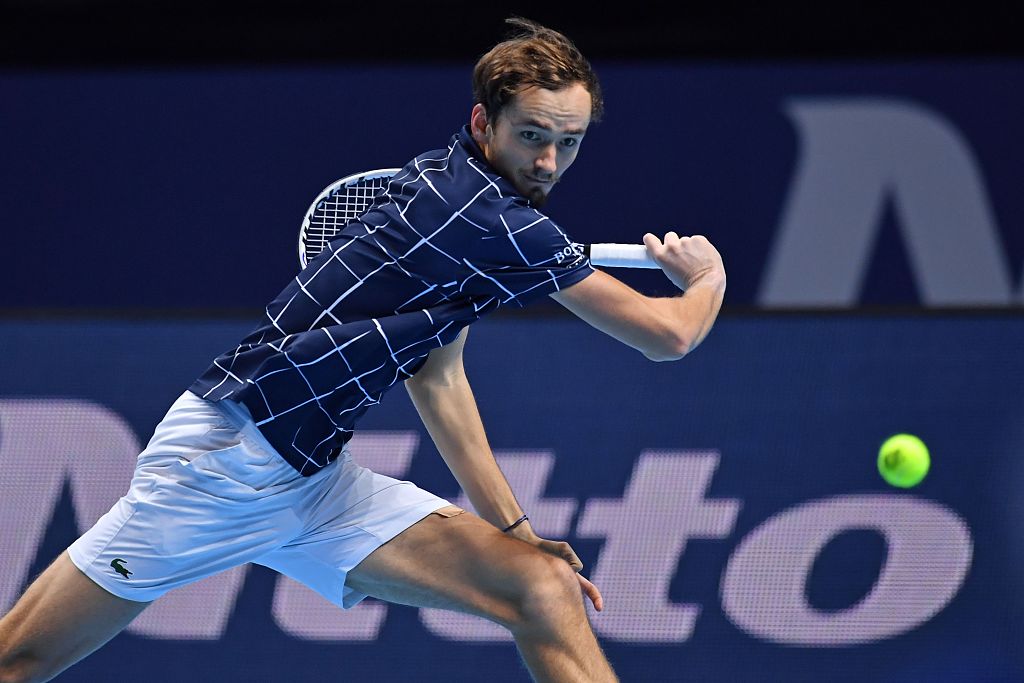 The top seed broke Zverev at the first time of asking and raced into a 3-0 lead, threatening to run away with the match.

The 33-year-old looked focused after his uncharacteristic mauling by Medvedev, serving himself out of trouble when he found himself trailing 15-40 in the seventh game.

That proved to be the last chance for Zverev in the set and 17-time Grand Slam winner Djokovic hammered a backhand winner down the line to take it 6-3.

Djokovic handed Zverev a break point in the fourth game of the second set after double-faulting but the German could not capitalize.

The 23-year-old fifth seed saved two break points on his serve in the following game, letting out a roar as he kept his nose in front.

The set went to a tie-break. Zverev earned an early mini-break but Djokovic leveled and the pressure was back on the German, who faltered to hand the Serbian victory.

Djokovic said he had managed to find the right shots at the right time, in contrast to his performance against Medvedev.

Meanwhile, Medvedev's victory against Argentine eighth seed Schwartzman gave him three wins out of three in the group stage, a far cry from his debut last year, when he lost all three matches.

The Russian, who is on a hot streak after winning the Paris Masters earlier this month, found some astonishing angles in a breathtaking display of hitting.

The giant Medvedev, 28 centimeters taller than Schwartzman, who stands just five feet seven inches tall (170 cm), broke twice in the first set and once in the second.

The O2 Arena is hosting the event for the 12th and final season before the championships move to Turin.