An agenda of 'cooperation where possible'
Gordon Brown 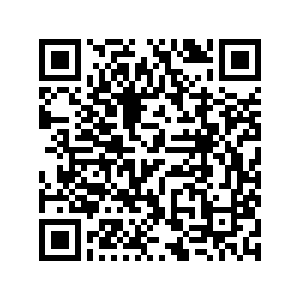 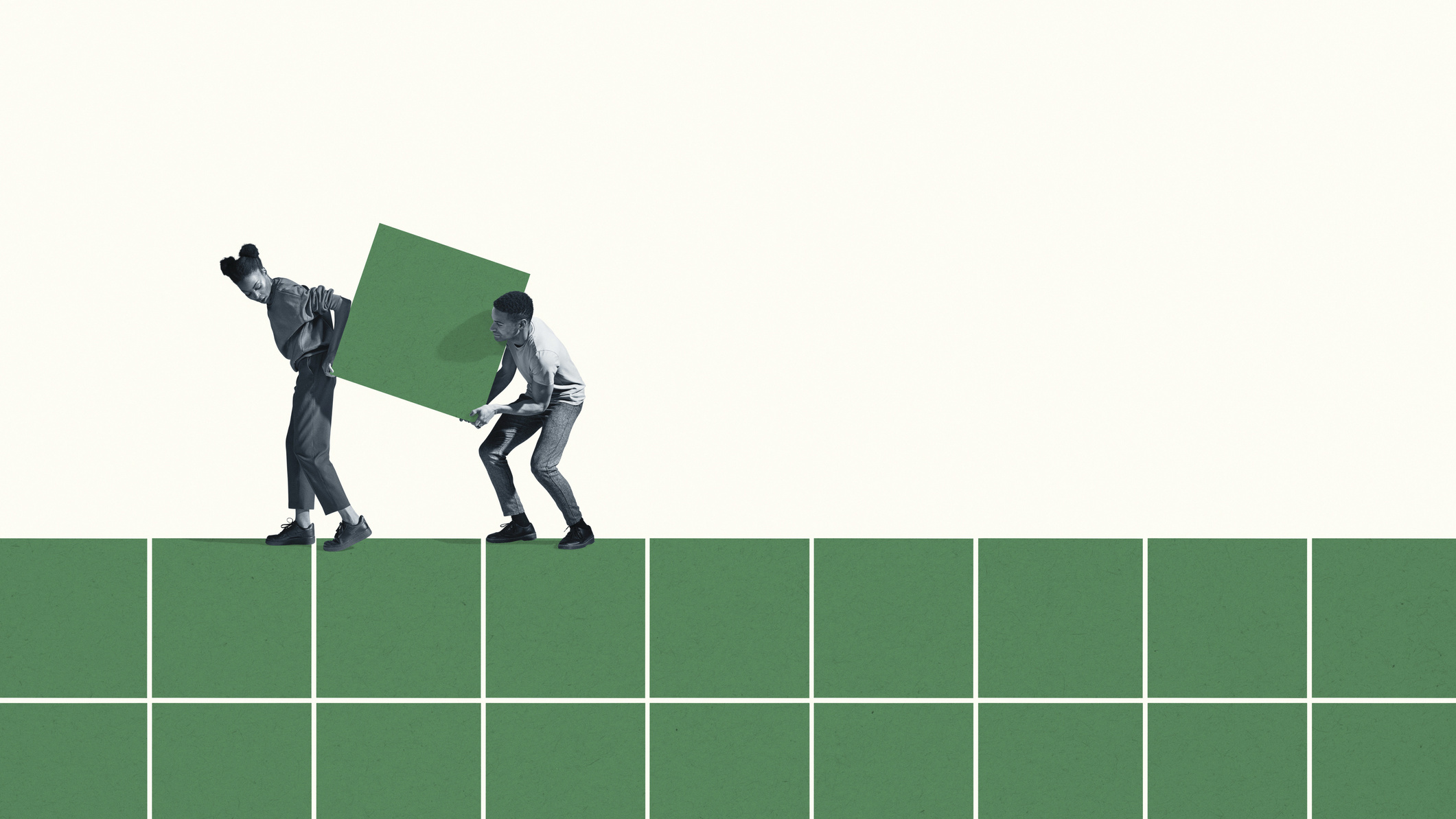 Editor's note: Gordon Brown is a former Prime Minister (2007-2010) and Chancellor of the Exchequer (1997-2007) of the United Kingdom. This is an excerpt of his speech at the Understanding China Conference 2020, held in Guangzhou, China in November. The article reflects the author's opinion, and not necessarily the views of CGTN.

It was in 2008 that to deal with another crisis, I was involved as its chairman in creating the leaders G20, the G20 taking over from the G7 as the premier organization for international economic cooperation, all of us benefiting from the participation of China alongside Europe and America. And now, 10 years on, we and the G20 meet at a new moment of change, with a presidential inauguration in America on January 20, and with important epoch making international commitments recently announced by China and now also America, South Korea and Japan alongside Europe for carbon neutrality – net carbon zero in the decade 2050 to 2060 – and so this is the right time to consider what we can achieve as countries and continents by working together.

And here too in China, it is an important moment as your government prepares its new five-year plan. I want to start by acknowledging the achievements of previous five-year plans. For 30 years, China has achieved continuously high growth rates that are unparalleled in the history of the world economy. I was a finance minister for ten years, but with growth never below 4 percent and often above 10 percent, your growth rates are the envy of Western finance ministers, who for many years have had to report either recessions or growth rates as low as 1 or 2 percent.

You have taken 800 million Chinese men, women and children out of poverty, again an achievement unparalleled in human history. Over the shortest period of years, you have moved your primary and secondary education from being one where only a fraction of children completed primary and secondary education to one where more than 90 percent do. And that is one of the reasons that you have another achievement to your name: because China's middle class, which is 500 million today, is rising fast to 1 billion by 2030. The global middle class is now expanding at a faster rate than ever and China has made an ever increasing contribution to the development of international cooperation. China leads four of the U.N.'s 15 specialized agencies in a world where almost every other country chairs only one.

I agree with the Chinese President Xi Jinping long held conviction that we build a world in which there is between countries, an accumulation of converging interests, creating a solid foundation of common interests upon which can be built communities of common interests. On the basis of evolving global political and economic dynamics, and instead of overzealous defenses of narrow national self-interest at the expense of a wider view of how national self-interest and global interest can move forward in harmony, we need at this important moment, in the words of Zheng Bijian to Zheng Bihan has explained, to "transcend the differences in ideology and social systems and discard the parochial attitude of closing the door to others."

Let us be clear: there are three ways of managing the world that have to be rejected. The old way of managing the world, the Washington consensus – an economic ideology that prioritized liberalization, deregulation, privatization and low inflation – is no longer supported even in Washington. Another possible future that I call PPN – protectionist, populist, nationalism – has brought us more tariffs, more walls, and more isolationism – and this defensive form of nationalism has more recently morphed into an aggressive us-versus-them nationalism that subdivides the world into silos, America first, Russia first and so on as America first went global with a Trump led international coalition of anti-internationalists.

It seems strange that nationalists want to move from a unipolar age where most of us were prepared to act multilaterally, to a new multipolar age where too many countries prefer to act unilaterally. We all suffer the same disease, the same recession, and know the same truth that COVID-19 can be fully eradicated in each of our countries only when it is finally eradicated in all countries and yet we have seen vaccine nationalism and health protectionism..

When I met President Xi on his last visit to London, he told me that China was determined to avoid two traps – the middle-income trap that too many countries in Latin America and Asia had fallen into, which prevented countries becoming high income countries and thus the wider diffusion of global prosperity; and he wanted to prevent the Thucydides Trap: the danger of a rising power not only threatening the established power but also ending up in conflict with it. And so, the question in international relations is whether we can find a basis for future cooperation and prevent a descent into a future of one world two systems.

Some talk of an economic Cold War or as Kevin Rudd puts it, Cold War 1.5. Some even speak of an economic iron curtain, the world seen through the lens of zero-sum metaphors of strategic military competition instead of the positive-sum metaphors of healthy economic competition. Others talk of a great unraveling of the "global rules-based order," of mutually exclusive and separate systems. Yet we surely all know the only way forward is not the Washington consensus, not nationalism, nor a future of one world two systems but responsible cooperation – building a society of state based on what Nicholas Berggruen and Nathan Gardens call "planetary realism."

So, I want to discuss an agenda of "cooperation where possible," identifying areas where there are common interests and whereby intensifying collaboration we can manage areas of competition and even potential conflict. But in doing so, I will not go into detail on the ten areas where I think U.S.-China cooperation could be improved – that I leave to Henry Kissinger. Hank Paulson has this week  called for "targeted reciprocity" on trade where we share the same interest in expanding mutual commerce economies; intellectual property, where both countries now need strong rules to protect innovation, in currency, technology transfer industrial policy, the environment, cybersecurity, nuclear weapons reduction, Taiwan, Hong Kong and human rights, which I mention because I would like us to look at an extension of what has been for years, the UK-China human rights dialogue.

My view is that both sides should understand each country's domestic priorities – America's is to rebuild their economy and their national cohesion and unity post-COVID and China's not just to maintain political stability but also to deliver on your well-advertised ambitions for higher levels of prosperity from now to 2050.

For think, and I conclude here, what we can achieve when we work together – smallpox eradicated, HIV Aids under control, polio on the way out, the ozone layer addressed, the debt relief of 2005, the G20 cooperation of 2009, and the Paris treaty of 2015.

It is said you can survive for 40 days without food, eight days without water, eight minutes without air but not for a second without hope. I'm sending out from here a message that we will now work together to agree global solution to global problems is what can most give people hope.