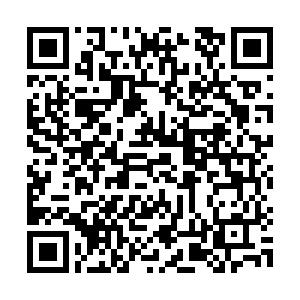 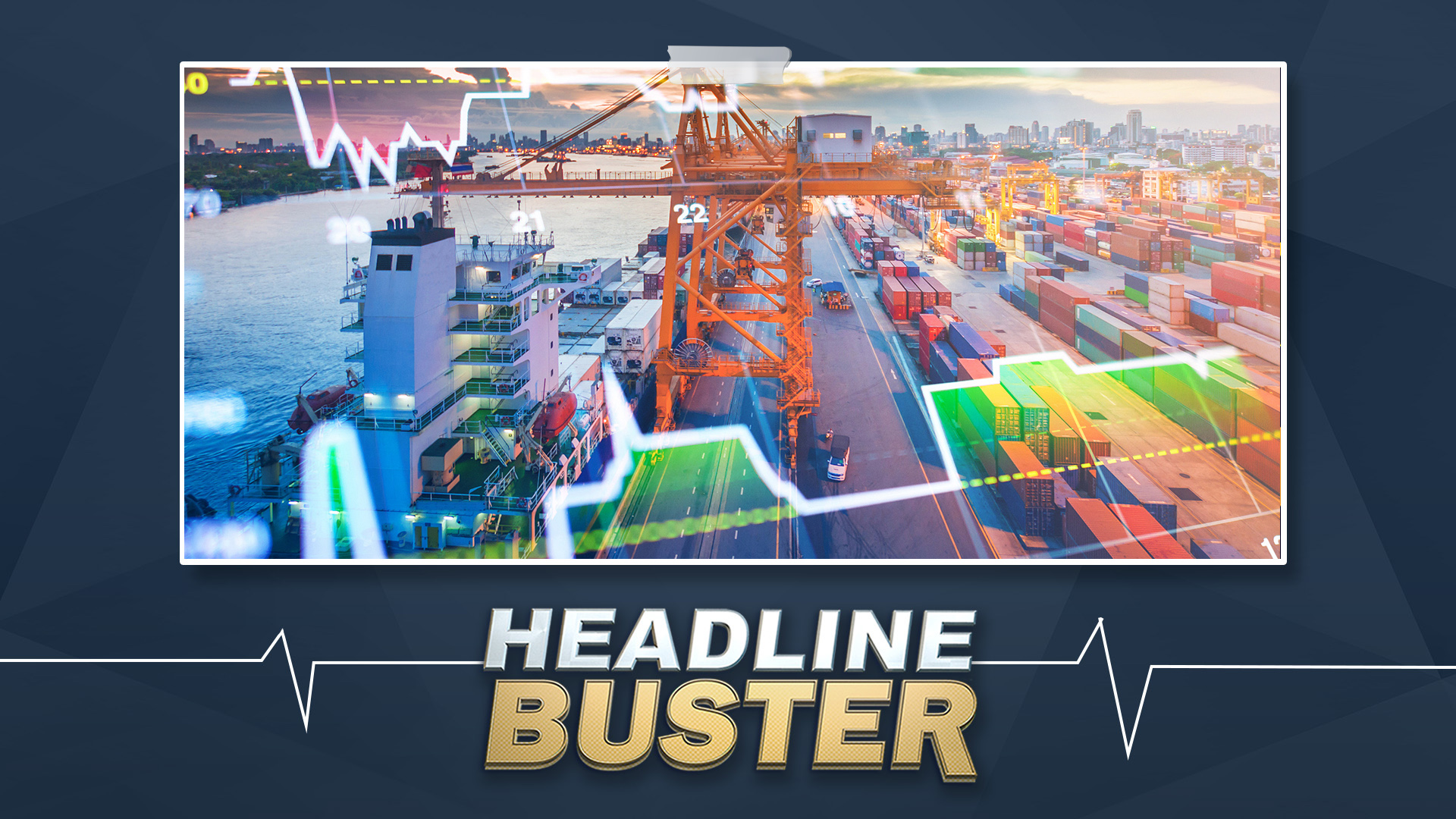 Fifteen Asian Pacific countries signed a major new trade deal on November 15. The world's biggest free trade bloc, a boost for economies hit by the coronavirus, and a vote of confidence for multilateralism amid the hurdles imposed by the growing trend of protectionism. What's not to like about the RCEP (Regional Comprehensive Economic Partnership)? Well, quite a bit if you read some media reports about it, especially in terms of China's role.

Some media are portraying the trade deal as a geopolitical coup for China, as if China is using the pact primarily to extend its influence in the region. Others warn China is leveraging the deal as a counterweight to the U.S. in the region. But the reality is, this is a groundbreaking trade deal eight years in the making. It shows what's possible when countries put aside their differences and focus on a shared vision. So why are some media instead focusing on friction, division, and fear?

A Guardian headline from November 15 reads "China and 14 Asia-Pacific countries agree historic free trade deal." Why separate China from the other 14 countries that signed the agreement, as if to position China against the others? Of course, China is a big country and the largest economy of the group. But the headline gives readers the impression that this is a China-led deal rather than an ASEAN-led agreement. Why doesn't the article just say 15 countries signed the agreement, period?

The article also says, "…the deal has been seen as a significant step towards removing trade barriers, as well as extending the influence of China."

Extending China's influence. That's a narrative promoted by this article and many more. It is a concern for some, but the article would have been more convincing if it had specified who sees it that way. A top economist? The World Bank? The IMF? None was specified.

It's also worth noting that the suspicion follows the statement with a quote from Chinese Premier Li Keqiang, which says pretty much the opposite, that the deal as "a victory of multilateralism and free trade."

Being critical is understandable. That's the nature of journalism in the West. But it could have been a more balanced piece if it also mentioned the fact that this deal is a decade in the making where cool-headed diplomacy prevailed.

A New York Times headline also from November 15 reads "China-Led Trade Pact Is Signed, in Challenge to U.S.: The deal sealed on Sunday stands as a potent symbol of Beijing's growing economic sway in Southeast Asia at a time of uncertainty over Washington's economic ties with the region."

This article blows Beijing's role out of proportion. China has played an instrumental role in shaping the agreement and keeping it alive, but again, it's inaccurate to say or suggest it's a "China-led Trade Pact." If anyone could be seen as the founder of the agreement, it would be ASEAN countries, which first introduced the idea at an ASEAN Summit in 2011. Not China. China was invited to participate as a partner.

The article also says this is "one of the world's largest regional free trade agreements, a pact shaped by Beijing partly as a counterweight to American influence in the region."

This just adds more geopolitical spin to the trade deal. The U.S. has very little if anything to do with the hard work the 15 countries have been doing to boost trade in the region. And let's remember that the negotiations have been going on for eight years, long before the Trump administration pulled the U.S. out of another major trade agreement that affected the region, the Trans-Pacific Partnership, or TPP. So the whole argument that China wants to move into the vacuum left by the U.S. withdrawal from the TPP falls apart. The article also fails to mention that the U.S. can apply to join the RCEP at any time.

The RCEP is not about pitting China against the U.S., or China using trade to manipulate its neighbors into submission. It's a critical development the entire region should take a moment to celebrate, as it offers proof that cooperation, solidarity, and dialogue can overcome the most daunting obstacles.