Can the SEF contribute more to cross-strait exchanges?
Zhou Wenxing 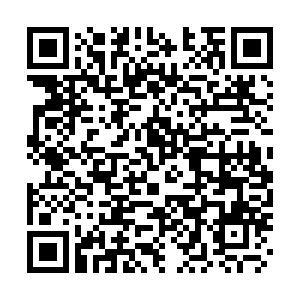 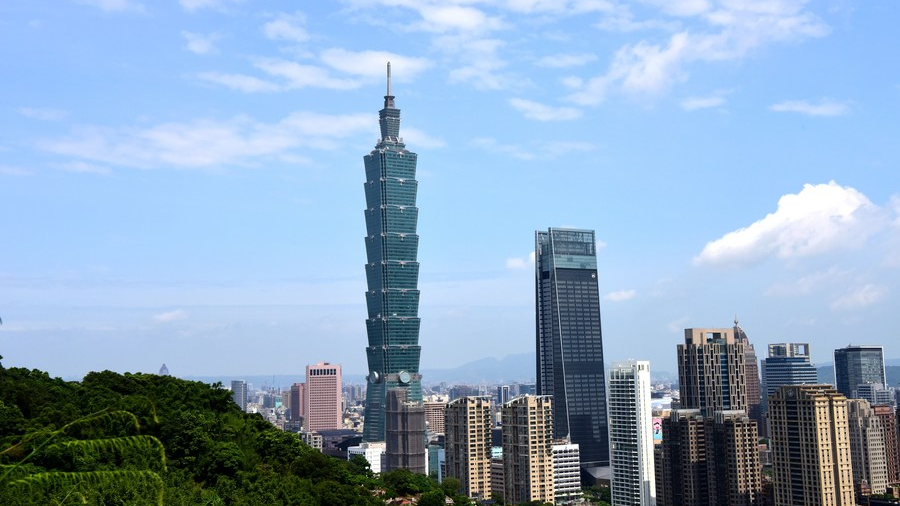 Editor's note: Zhou Wenxing is an assistant professor at Nanjing University's School of Government and a research fellow at the University's Huazhi Institute for Global Governance. He writes on topics pertaining to the Taiwan issue and China-U.S. relations. The article reflects the author's opinion, and not necessarily the views of CGTN.

Today marks the 30th birthday of the Straits Exchange Foundation (SEF), which was founded on November 21, 1990, and formally put into operation in March 1991. A civil organization authorized by the Taiwan authorities to handle various affairs derived from cross-Straits exchanges, the SEF has made a great contribution to peace and stability across the Taiwan Straits over the past 30 years.

On the occasion of the SEF's second anniversary in 1992, representatives of the SEF and those of the SEF's Chinese mainland counterpart, the Association for Relations Across the Taiwan Straits (ARATS), held talks in Hong Kong. The two parties soon after reached what is called the "1992 Consensus," affirming that both sides adhere to the one-China principle and pursue national reunification.

Talks in April 1993 in Singapore between the chairmen, Wang Daohan of ARATS and Koo Chen-fu of SEF, marked the beginning of cross-strait engagement on the basis of the 1992 Consensus. These talks also ushered in a new era of high-level contacts and equal negotiation across the Straits.

The SEF and ARATS have ever since been holding talks regarding people-to-people cross-strait exchanges. From 2008 and 2015, for example, top leaders of the two organizations held 11 talks and signed 23 agreements on cooperation and exchanges, including the Cross-Straits Economic Cooperation Framework Agreement (ECFA), giving impetus to the peaceful and stable development of cross-strait ties.

As an organization entrusted to deal with cross-strait affairs, however, the SEF's role is largely contingent upon how the Taiwan authorities deal with relations with the mainland.

Specifically, when the authorities recognize the 1992 Consensus, the SEF is expected to make a greater contribution to cross-strait exchanges and cooperation; when they reject the one-China principle and stubbornly seek "Taiwanese independence," the SEF will more likely be caught in suspension. 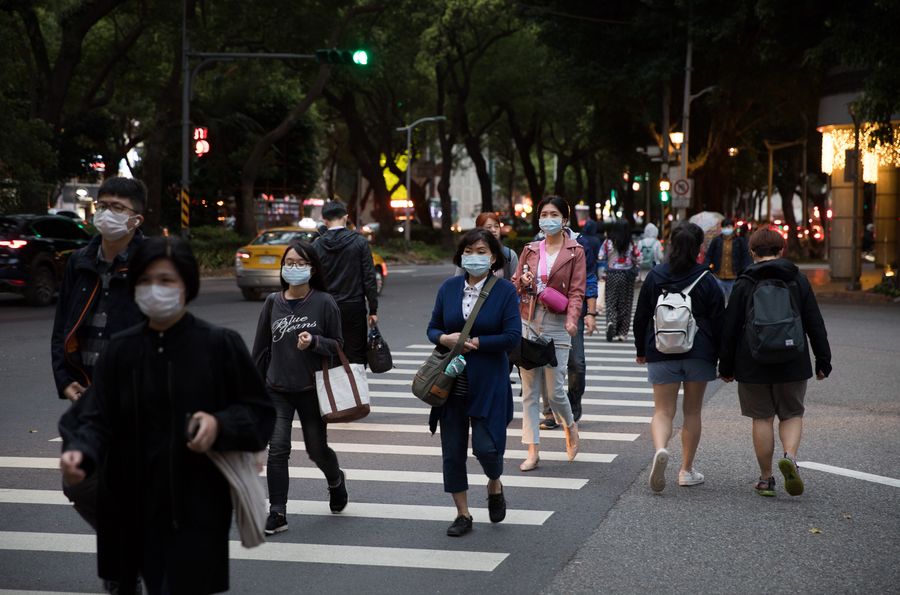 This is what happened exactly to the SEF when the pro-status quo Kuomintang's (KMT) Ma Ying-jeou and pro-secessionist Democratic Progressive Party's (DPP) Chen Shui-bian were in power during 2008-2016 and 2000-2008, respectively. The Ma authorities endorsed the 1992 Consensus and actively promoted cross-strait economic and cultural exchanges and cooperation. But the Chen authorities pushed in exactly the opposite direction, which led to the suspension of the SEF for nine years until Ma won the regional leadership election in 2008.

But the SEF has been trapped in suspension since 2016, when Tsai Ing-wen and her DPP authorities rejected the 1992 Consensus and attempted to seek secession from China. Failing to change course to meet the mainland halfway, the Tsai authorities have spared no efforts to collude with the U.S. and other external forces in the past four plus years. Against this backdrop, the SEF inevitably fell victim to the DPP authorities' wrong policy toward the mainland.

An organization dedicated to promoting economic, trade, scientific, technological and cultural exchanges, the SEF should have played an increasingly important role in improving understanding, advancing peaceful and stable development, and consequently contributing to making peace in the Taiwan Straits.

According to a poll conducted by a local institute in Taiwan in October, 94 percent of the respondents want peace between the two sides and more than 80 percent favor exchanges with the Chinese mainland. This indicates that despite the fact that the DPP authorities have adopted a hostile policy toward the mainland, people in Taiwan's longing for peace and exchanges across the Straits has become mainstream opinion.

The poll also suggests the crucial role of civil exchanges between the two sides until China's complete reunification. A better understanding of each other paves a solid foundation for this goal and the construction of a united country. In this case, the SEF could play its part in narrowing Taiwan residents' misperceptions of the mainland.

But the essential prerequisite for the SEF to break through its current dilemma is that the Taiwan authorities must recognize the one-China principle and reject any form of "Taiwanese independence." Only by doing so can the SEF play its due role in deepening people's understanding, spurring cooperation across the Straits and eventually fulfilling the Chinese Dream of national rejuvenation.