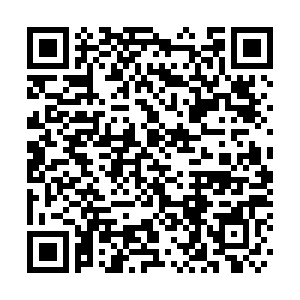 The two cases were both reported in Manzhouli City, and an epidemiological investigation has been launched.

The city has suspended inbound and outbound trains, according to local railway officials.

All flights departing from the city's airport with a connection at Hohhot Baita International Airport in Inner Mongolia's capital city have also been suspended.

On Saturday evening, local authorities announced that all public areas in the city, including schools, had been asked to close, adding that all residents will receive nucleic acid tests for COVID-19.

The city so far recorded two medium-risk areas and local authorities said mass testing for COVID-19 will be conducted from 2:00 p.m. BJT on Sunday.