China to extend fishing ban to Yangtze estuary in 2021
CGTN 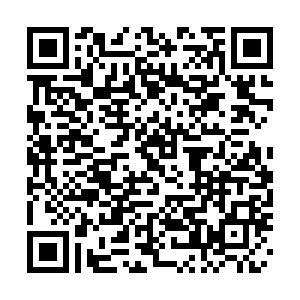 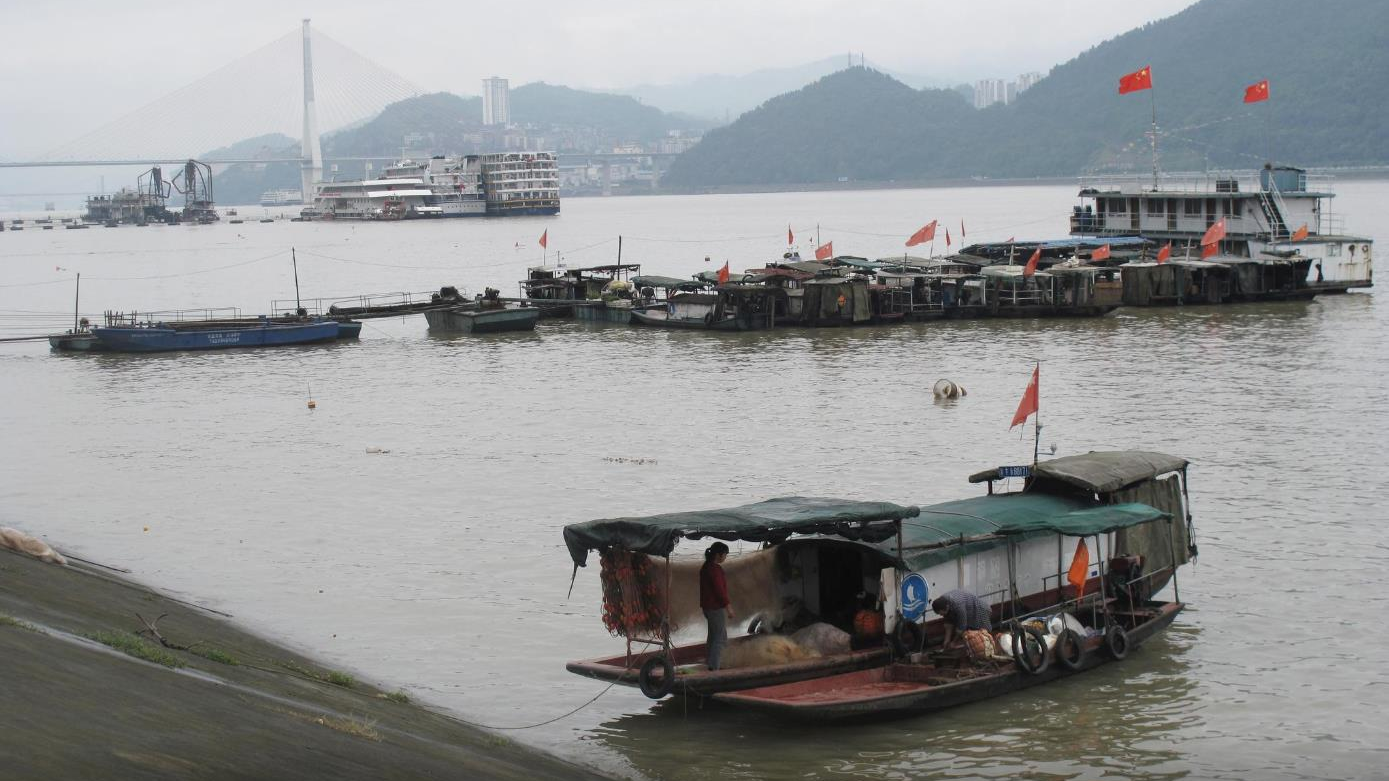 China will prohibit all fishing in the Yangtze river estuary from January 1, extending a ban along the length of the river that came into effect at the beginning of this year, the country's agriculture ministry said.

The Ministry of Agriculture and Rural Affairs said in a notice published on Friday that it had decided to extend the ban to a designated estuary zone off the coast of Shanghai, and it would no longer issue licenses to catch saury, anchovy, crab and eel in the area.

China imposed a 10-year ban on fishing in Asia's longest river at the start of the year in a bid to replenish stocks and allow endangered species to recover.

As a result of overfishing, the catch on some parts of the river had fallen below half of peak levels, and the Yangtze sturgeon is believed to be on the brink of extinction.

The ban is set to be extended to large Yangtze tributaries at the start of 2021.

The ministry said earlier this year that around 280,000 fishermen in 10 provinces and regions would be affected by the ban.

(Cover image: Chinese flags are seen on boats on the Yangtze river in Fengdu county in Chongqing, China, October 15, 2019. /Reuters)