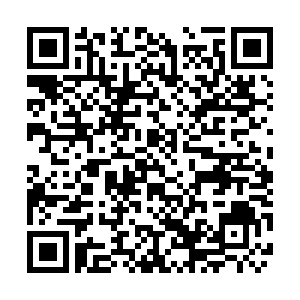 Chinese State Councilor and Foreign Minister Wang Yi said on Friday that China supports the European Union's "strategic autonomy" as one polar of the world in line with the fundamental interests of the bloc.

During a phone call with French Foreign Minister Jean-Yves Le Drian, Wang said that China has noticed that France has been calling for the EU to keep its strategic autonomy recently.

The Chinese foreign minister said that his country has been consistent in supporting the bloc's autonomy as one polar of the world as China is an advocate of a multipolar world.

He pointed out that China and the EU have different social systems originating from their unique historical cultures and traditions. France, he said, as the first major western country to establish diplomatic ties with China, has a better understanding of China's development.

He stressed that China-France relations are able to overcome obstacles and continue to develop because of the two countries' mutual respect. The two sides need to carry on this tradition and address each other's reasonable concerns, Wang added.

The French foreign minister spoke highly of the joint anti-COVID-19 efforts of the two countries, adding that China and France need to deepen cooperation in various areas.

No matter how the international situation changes, the EU's stance of "strategic autonomy" should not change, Le Drian said.