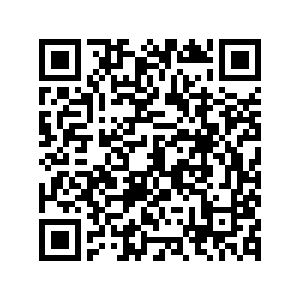 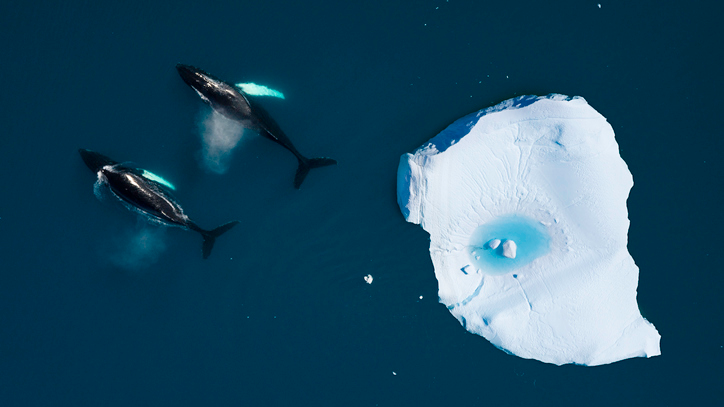 Two Humpback whales are swimming together among icebergs in the Arctic Ocean, in Ilulissat, Greenland. /Getty

Two Humpback whales are swimming together among icebergs in the Arctic Ocean, in Ilulissat, Greenland. /Getty

Editor's note: James Rae is a professor at California State University Sacramento. He was also a Fulbright Scholar at Beijing Foreign Studies University from 2017 to 2018. The article reflects the author's opinions, and not necessarily the views of CGTN.

The G20 gathering in Riyadh, Saudi Arabia, this year will be held virtually due to the ongoing COVID-19 pandemic and is being touted as an effort to foster the "collective efforts to protect our global commons."

Climate change has come into even sharper focus with the formal withdrawal of the U.S. from the Paris Accord occurring mere weeks ago. This G20 will also be one of the very last multilateral events before U.S. President Donald Trump leaves office. The virtual conditions may be beneficial as the conference is unlikely to make much progress owing to the difficulty of communicating through remote diplomacy.

Fortunately, this also lessens the opportunity for the American president to sabotage the gathering since he will also be remote, or he may not even attend at all. These factors will make this G20 summit particularly unproductive, though they also give hope for improved actions over the next year.

This year's themes at the G20 are: Empowering People, Safeguarding the Planet, and Shaping New Frontiers. Most G20 members, as indeed many of the world's states generally, are seeking to transform their priorities to adhere to the original United Nations Framework Convention on Climate Change, its Kyoto Protocol, and the updated stipulations that have led to the Paris Accord.

Indeed, the European Union and its member countries along with Japan have long been the driving force for combating climate change and developing an international regulatory framework to compel the adoption of ambitious targets to lower CO2 emissions. Thus, the EU has been speeding ahead with its efforts to promote green projects and tackle climate change.

Meanwhile, G20 members like Australia and Canada face serious obstacles to achieving their goals. As relatively sparsely populated nations with vast resource rich terrains, they experience pollution from mining, fracking and the extraction industry that is as high as anywhere else in the world on a per-person basis.

Nevertheless, those two have a track record of participating in multilateral efforts to promote global governance and try to be good global citizens even with large carbon industries. 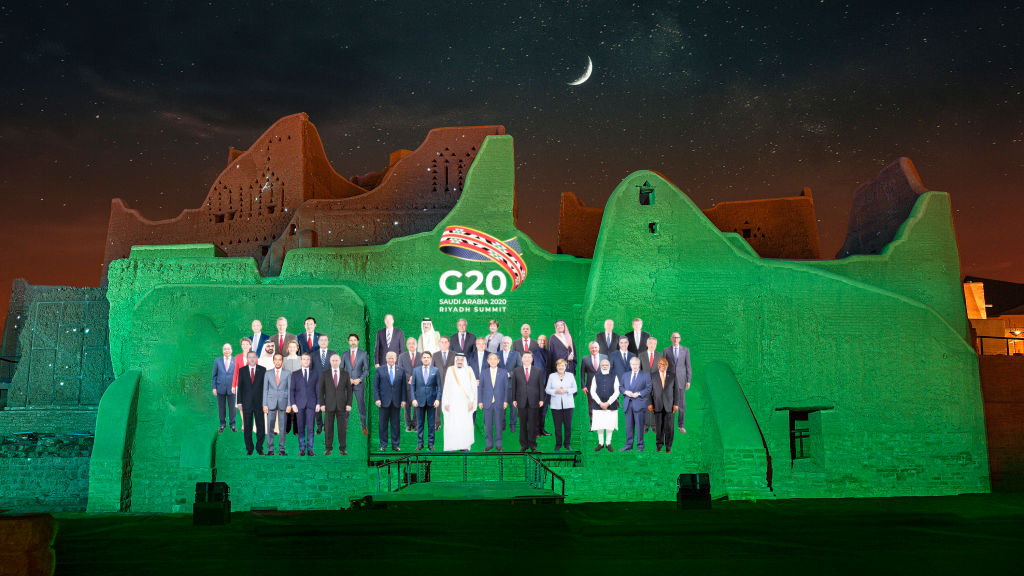 A family photo featuring leaders of the G20 is projected on to the walls of Salwa Palace, At Turaif, in Diriyah, on the outskirts of Riyadh, Saudi Arabia, November 20, 2020. /Getty

A family photo featuring leaders of the G20 is projected on to the walls of Salwa Palace, At Turaif, in Diriyah, on the outskirts of Riyadh, Saudi Arabia, November 20, 2020. /Getty

Charting a pathway that gives them space to continue to grow economically while phasing them into a long-term plan of carbon reduction requires multilateral institutions to both set norms and goals and provide scientific and technical expertise through proper channels.

President Trump tried to lure such countries away from progressive pathways and toward reinforcing an outdated model of reliance on fossil fuels and imagining that no global reckoning is coming.

Ironically with global commerce, manufacturing, and energy usage down due to the economic impact of the coronavirus, pollution targets have been met more so than in any other year in recent memory, perhaps as much as a 10 percent drop in global carbon emissions; but this improvement is only ephemeral.

Meanwhile, the most dramatic change has been witnessed in China. Six years ago, the then President Barack Obama and President Xi Jinping brought the world's two largest overall polluters into the climate change theme. While American commitments waned under President Trump, China has launched a comprehensive plan to meet its obligations.

China has pledged to reach carbon neutrality within 40 years and is taking the necessary steps to implement this lofty goal. Reducing coal, investing in nuclear and renewable energy resources, expanding public transportation, and modernizing the electricity grid – the list of policies to mitigate global warming are astounding.

Pessimism is nonetheless mitigated by the election to the U.S. presidency of  Joe Biden who has pledged to reaffirm American participation in multilateral efforts to combat global warming. At the next G20, where climate change will likely remain on the agenda, Biden will probably have issued executive orders to limit emissions in the energy industry and perhaps for automobile fuel efficiency.

Though like President Obama, he will not get cap and trade or other regulatory climate legislation through Congress, nor would there be any sort of comprehensive "Green New Deal."

Regardless, in 2021, when G20 leaders gather in Italy, the U.S., China, the EU, and the other members will almost certainly be more uniformly behind multilateral solutions to common problems of managing global public goods.

This year, a year that began and ends ignominiously, the sooner it is over the better; few will shed a tear if the American president decides not to attend.