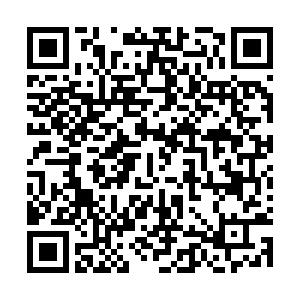 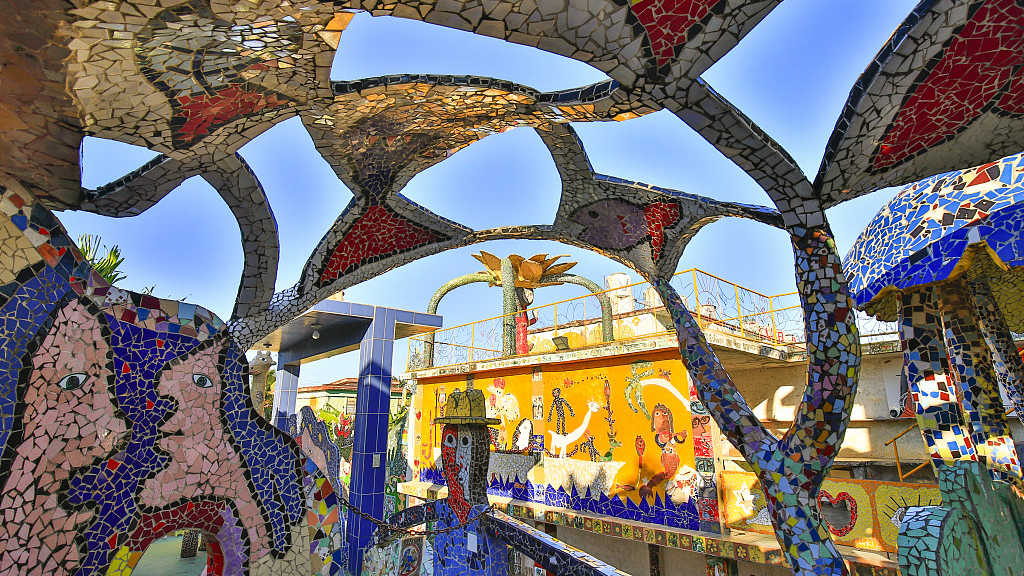 Cuba is reopening its doors to foreign tourists after an eight-month shutdown due to the coronavirus pandemic, but the cash-strapped country faces an uphill struggle to woo back wary travelers.

Tourism chiefs are banking on the island's track record of keeping the virus in check to win back holidaymakers.

"This is a major challenge," said Francisco Camps, deputy general manager of Melia, a Spanish hotel chain that currently is operating only 10 of its 34 locations in Cuba.

The industry is pinning its hopes for the November-April high season on the capital Havana, the country's main tourist draw, which opened its international airport last weekend.

With its old-fashioned Caribbean charm, the UNESCO World Heritage city attracts hundreds of thousands of visitors every year.

"Havana is important because it has regular flights, which allows connections with Europe," says Camps.

"It also allows a flow of visitors who do not only come to see the city but also do tours", bringing more tourist dollars than mere beachgoers.

Tourism was worth $2.6 billion to Cuba in 2019. Deprived of that revenue this year, the island had to drastically reduce imports, the source of 80 percent of its food.

Across the country, lines outside supermarkets are getting longer, with shortages of basics like coffee, milk and even toilet paper increasingly common.

"The shortages we are experiencing are quite significant – I think it's the worst since the 1990s," said economist Ricardo Torres of the University of Havana.

That decade was dominated by a period of extreme austerity known as the Special Period, following the collapse of the Soviet Union. 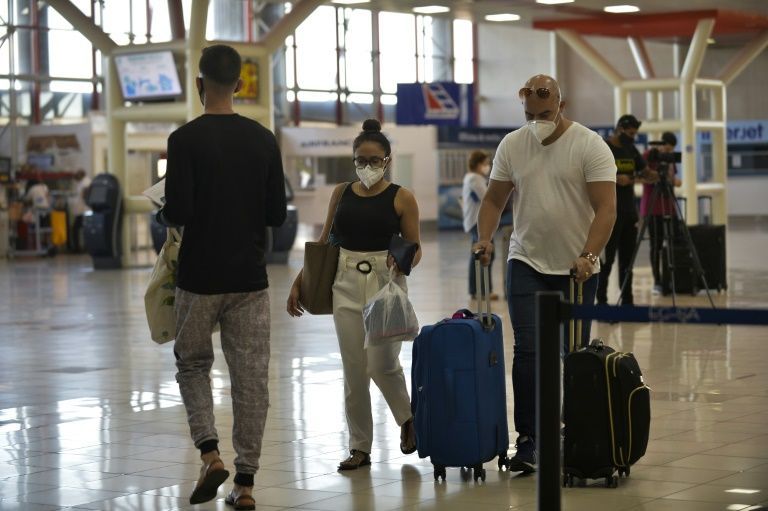 Opening the country's doors to international visitors is not risk-free. /AFP

Opening the country's doors to international visitors is not risk-free. /AFP

Torres said tourism "is the sector that really managed to pull Cuba out of its worst economic crisis," after that period.

But these days, opening the country's doors to international visitors is not risk-free.

Several cases of coronavirus have been detected on flights of British and Russian tourists who have recently come to visit the island's beaches, forcing dozens of travelers into isolation.

"I think our population needs to be aware of this, so that they can protect themselves as well as the people who arrive."

Case numbers here are among the lowest in the Americas, with just over 7,700 infections in a population of 11.2 million.

"Cuba, a safe destination" has been adopted as a slogan designed to reassure travelers.

Cuba's protocols require new arrivals to take a PCR test costing $30 on arrival and limit their movements until results are made available 24 hours later.

Every hotel will have a permanent medical team in place, due to a national health network that boasts 82 doctors per 10,000 inhabitants – compared with 32 in France and 26 in the United States.

"Cuba's very successful strategy in controlling the epidemic is also an asset when it comes to opening up," said Torres, "because the tourists in the coming months will be looking for safe destinations from a health perspective."

"So, yes, we have to protect people's lives, but we also need to revive our economy, which is in a downward spiral," he said. 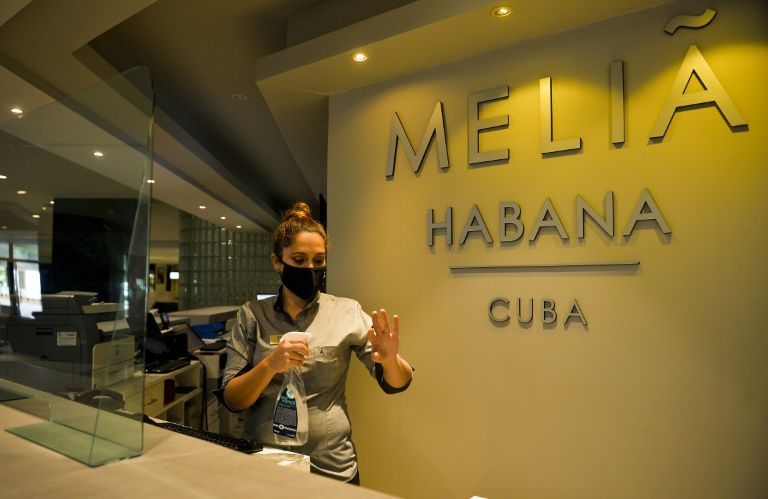 Cuba hosted a seminar for a group of 150 German travel agents earlier this month. Such is the importance of the German market that Prime Minister Manuel Marrero went to meet them.

But several European countries such as France are still not allowing citizens to travel abroad for pure tourism due to a second wave of the pandemic.

Canada, Cuba's biggest tourist market, is imposing a quarantine on people returning from the island.

The World Tourism Organization does not foresee a rebound in the industry before the end of 2021 – hence the need for Cubans to be creative.

The industry is also seeking to exploit the new trend of teleworking, but that poses a challenge in a country where internet connections are often slow and unstable.

"One thing that is obviously important is the need to ensure connectivity," said Camps.

"So, for each of the five pilot hotels selected, we have acquired a gigabyte of bandwidth."

But Melia will keep a third of its Cuban hotels closed in 2021, believing a return to normal is unlikely for at least two years.