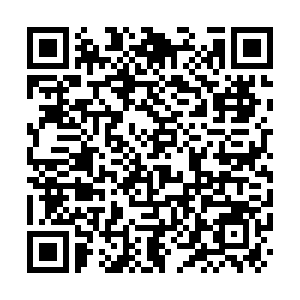 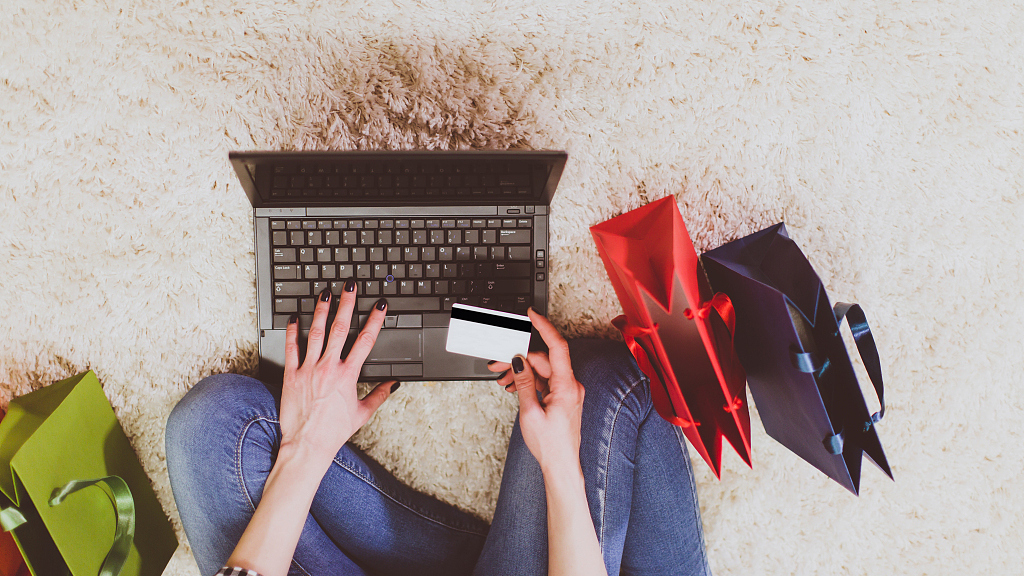 Complaints pertaining to food products topped the list of e-commerce disputes in China, accounting for 45.6 percent of the total lawsuits lodged over the past three years, according to a report published by the China Justice Big Data Institute on November 19.

The data report, released by the research institute which is led by the Information Technology Service Center affiliated to China's Supreme People's Court, scoured through the 49,000 legal cases related to e-commerce contract disputes filed between January 1, 2017 and June 30, 2020. 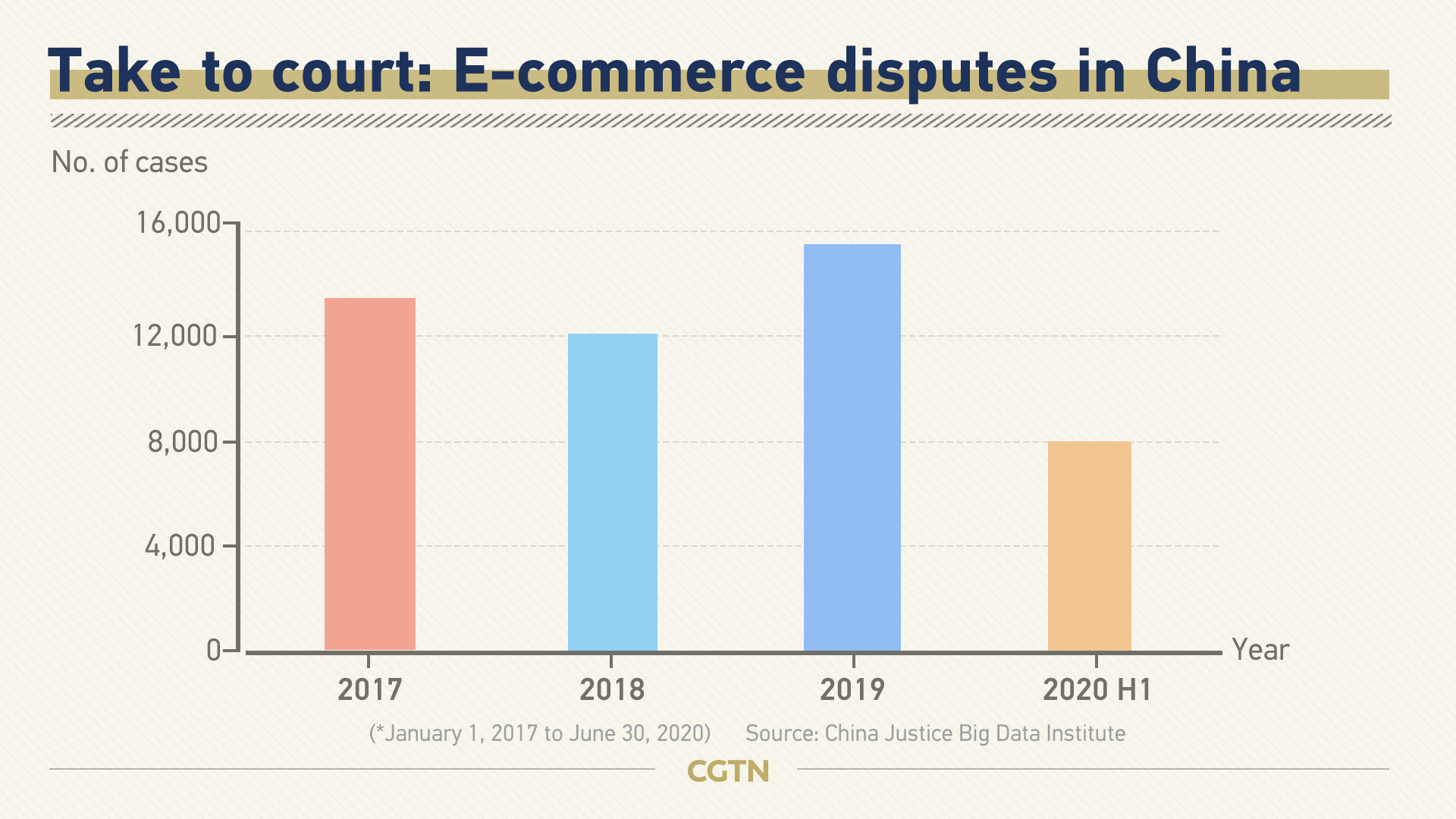 Other grievances were related to digital gadgets and electric appliances, health care and pharmaceuticals, furniture and home decoration as well as clothes, shoes and bags at around 17.2, 7.8, 7.76 and 4.7 percent respectively. Among all the cases, over 11 percent cases were related with overseas shopping or imported goods, said the report.

The study revealed that more than three-quarters of the plaintiffs in online shopping-related litigations were born in the 1980s and 1990s, making up around 44 and 33 percent respectively of the total number. 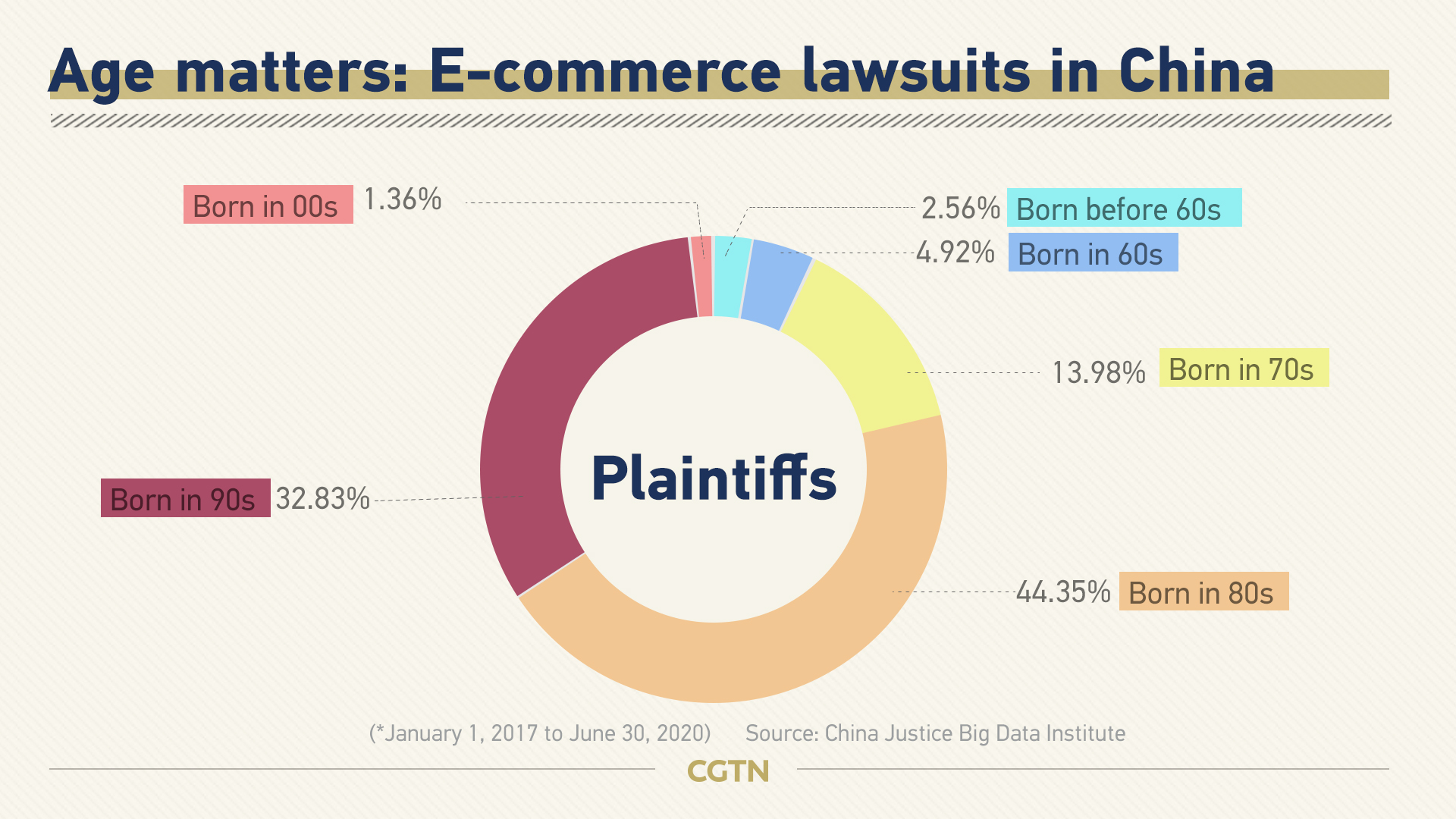 At the nexus of the contention was the issue of food safety, taking up over 30 percent of all e-commerce lawsuits.

Other issues of concern that followed included false advertising and fraudulent activities (22.56 percent), lack of requisite product labeling (21.65 percent), and problems of product quality such as counterfeit (9.15 percent).

The report also highlighted that approximately 40 percent of the cases were settled either after plaintiffs' voluntarily dropping the cases or through judicial conciliation. About three-fourths of all cases ruled by the court witnessed verdicts in favor of the plaintiff at varying degrees.

(With input from Xinhua; graphics by Jia Jieqiong, cover photo via CFP)