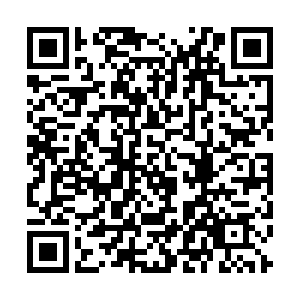 The U.S. state of Georgia on Friday certified the projected presidential election winner Joe Biden as the winner of the election in the state, according to a statement from the Georgia Secretary of State's website.

Biden, a Democrat, is preparing to take office on January 20, but the incumbent president Donald Trump, a Republican, has refused to concede the defeat and is seeking to invalidate or reverse the results through lawsuits and recounts in a number of states, claiming – without proof – widespread voter fraud.

That effort – which Trump's critics have called an unprecedented push by a sitting president to subvert the will of the voters – has met with little success. Trump's campaign has suffered a string of legal defeats and apparently has failed to convince fellow Republicans in states that he lost, such as Michigan, to act on his unfounded conspiracy theories.

It received more bad news on Friday when Georgia Secretary of State Brad Raffensperger announced that a manual recount and audit of all ballots cast in the southern state had determined that Biden was the winner.

Biden is the first Democrat candidate to win in Georgia since 1992. 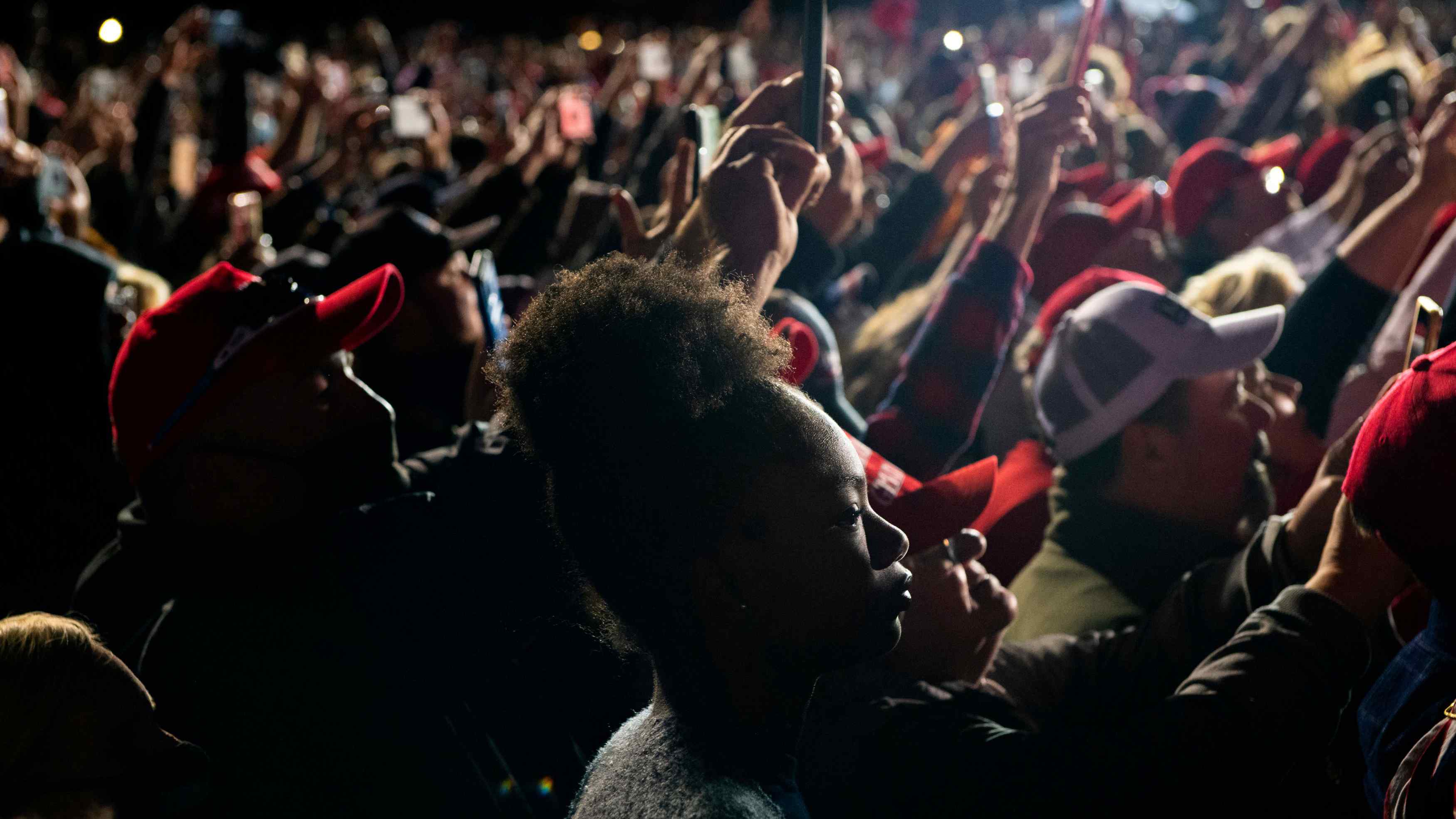 "The numbers reflect the verdict of the people, not a decision by the secretary of state's office or courts, or of either campaign," Raffensperger, a Republican and Trump supporter, told reporters. Official figures on the Secretary of State's website showed Biden winning the state by 12,670 votes.

Georgia Governor Brian Kemp, a Republican, said he was required by law to formalize the certification of the results, "which paves the way for the Trump campaign to pursue other legal options in a separate recount if they choose." But he also said the audit showed some errors in the original vote count.

Trump had earlier expressed dismay, saying on Twitter that Georgia officials were refusing "to let us look at signatures which would expose hundreds of thousands of illegal ballots" and give him and his party "a BIG VICTORY."

The president provided no evidence to back up his claim.

Trump, in his first public comments in days about the election outcome, again asserted "I won" as he strayed from the theme of a White House event on lowering drug prices. But he also seemed to acknowledge the possibility he might not stay in power, saying pharmaceutical companies had opposed his pricing reform and "I just hope they keep it."

Stung by a series of court defeats, the Trump team is resting its hopes on getting Republican-controlled legislatures in battleground states won by Biden to set aside the results and declare Trump the winner, according to three people familiar with the plan.

It is focusing on Michigan and Pennsylvania for now, but even if both those states flipped to the incumbent president he would need to overturn the vote in another state to vault ahead of Biden in the Electoral College.

Such an extraordinary event would be unprecedented in modern U.S. history. Trump not only would need three state legislatures to intervene against vote counts as they stand now, but then also have those actions upheld by Congress and, almost certainly, the U.S. Supreme Court.

In a statement issued after the meeting in the Oval Office, Shirkey and Chatfield said they had discussed how Michigan needed additional federal funding to fight the coronavirus pandemic, and they said they had faith in a review of Michigan's elections process that is being conducted by state lawmakers.

"We have not yet been made aware of any information that would change the outcome of the election in Michigan and as legislative leaders, we will follow the law and follow the normal process regarding Michigan's electors, just as we have said throughout this election," their statement said. 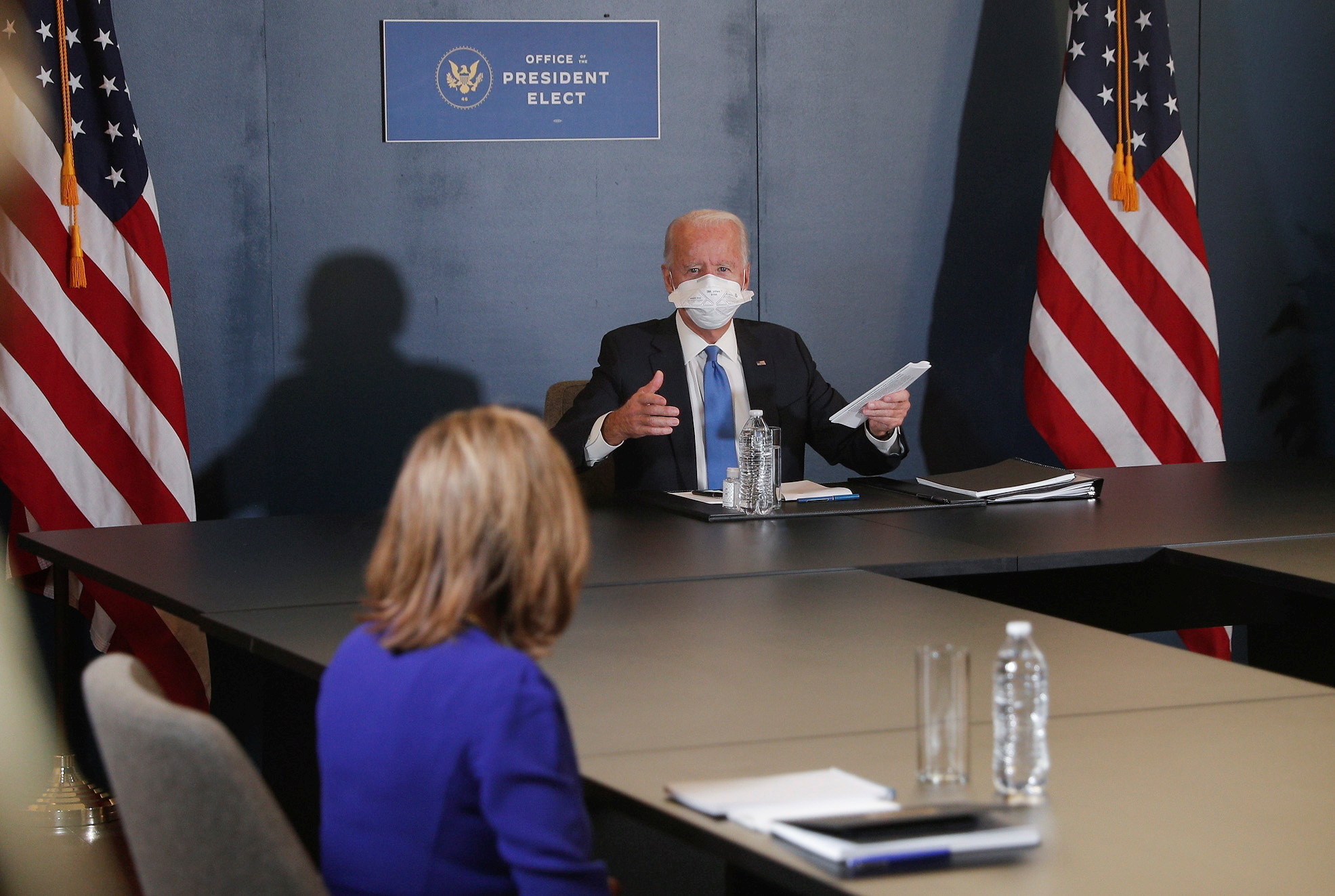 The projected winner of the U.S. presidential election Joe Biden speaks to Speaker of the House Nancy Pelosi (D-CA) during a meeting at his transition headquarters in the Queen theater in Wilmington, Delaware, U.S., Nov. 20, 2020. /Reuters

The projected winner of the U.S. presidential election Joe Biden speaks to Speaker of the House Nancy Pelosi (D-CA) during a meeting at his transition headquarters in the Queen theater in Wilmington, Delaware, U.S., Nov. 20, 2020. /Reuters

Biden, Senate Democratic leader Chuck Schumer and House Speaker Nancy Pelosi agreed in a meeting on Friday that Congress should pass a package of coronavirus economic aid in its current session, they said in a joint statement.

"That package should include resources to fight the COVID-19 pandemic, relief for working families and small businesses, support for state and local governments trying to keep front line workers on the payroll, expanded unemployment insurance, and affordable health care for millions of families," said the joint statement, released by Biden's office.