'Better off thanks to China': German firms double down on recovering Chinese market
CGTN 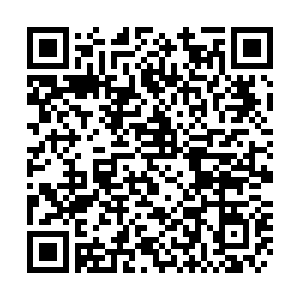 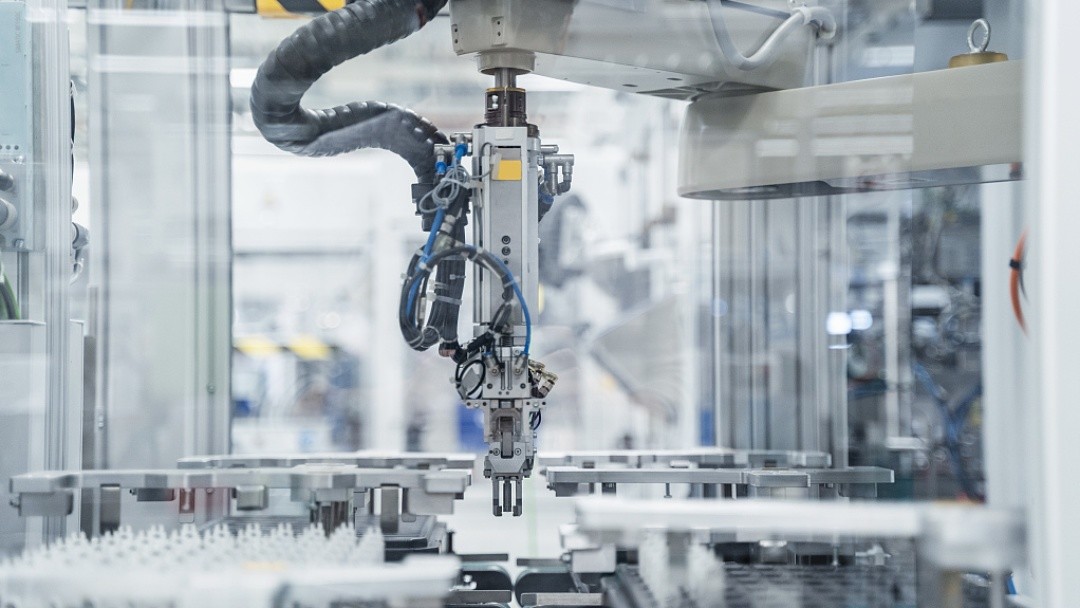 German industrial robot-maker Hahn Automation plans to invest millions of euros in new factories in China over the next three years, keen to capitalize on an economy that's rebounding more rapidly than others from the COVID-19 crisis.

"If we want to grow with the Chinese market, we have to manufacture on the ground," Chief Executive Frank Konrad said of the investment drive.

Despite Germany government's efforts to diversify trade relations, German industry is deepening ties with China, which battled the pandemic with stricter measures than other countries, moved out of a first lockdown earlier and saw demand rebound more quickly.

"We clearly notice that China has come out of the crisis with force," he said, adding that China had already become UST's biggest export market outside the European Union a couple of years ago, accounting for 15 percent of sales.

"Without China, our business in the third quarter wouldn't have been so good. So there is no doubt that we're better off thanks to China."

Yet the same realities facing Konrad and Kiesewetter this year are playing out more widely, and the two countries have become more intertwined in some ways.

In terms of top destinations for German exports by value, China overtook France in the first nine months of 2020 and came close to the U.S., data from the Federal Statistics Office compiled for Reuters showed.

A senior official said that given the latest trade and growth trends, China was likely to overtake the U.S. by the end of the year, to become number one.

China's share of overall German exports rose to nearly 8 percent in the Jan-Sept period, from roughly 7 percent a year earlier, according to the data. China is also Germany's top supplier, with its share of German imports rising to more than 11 percent from below 10 percent.