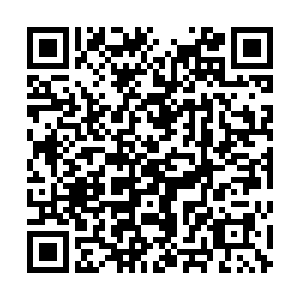 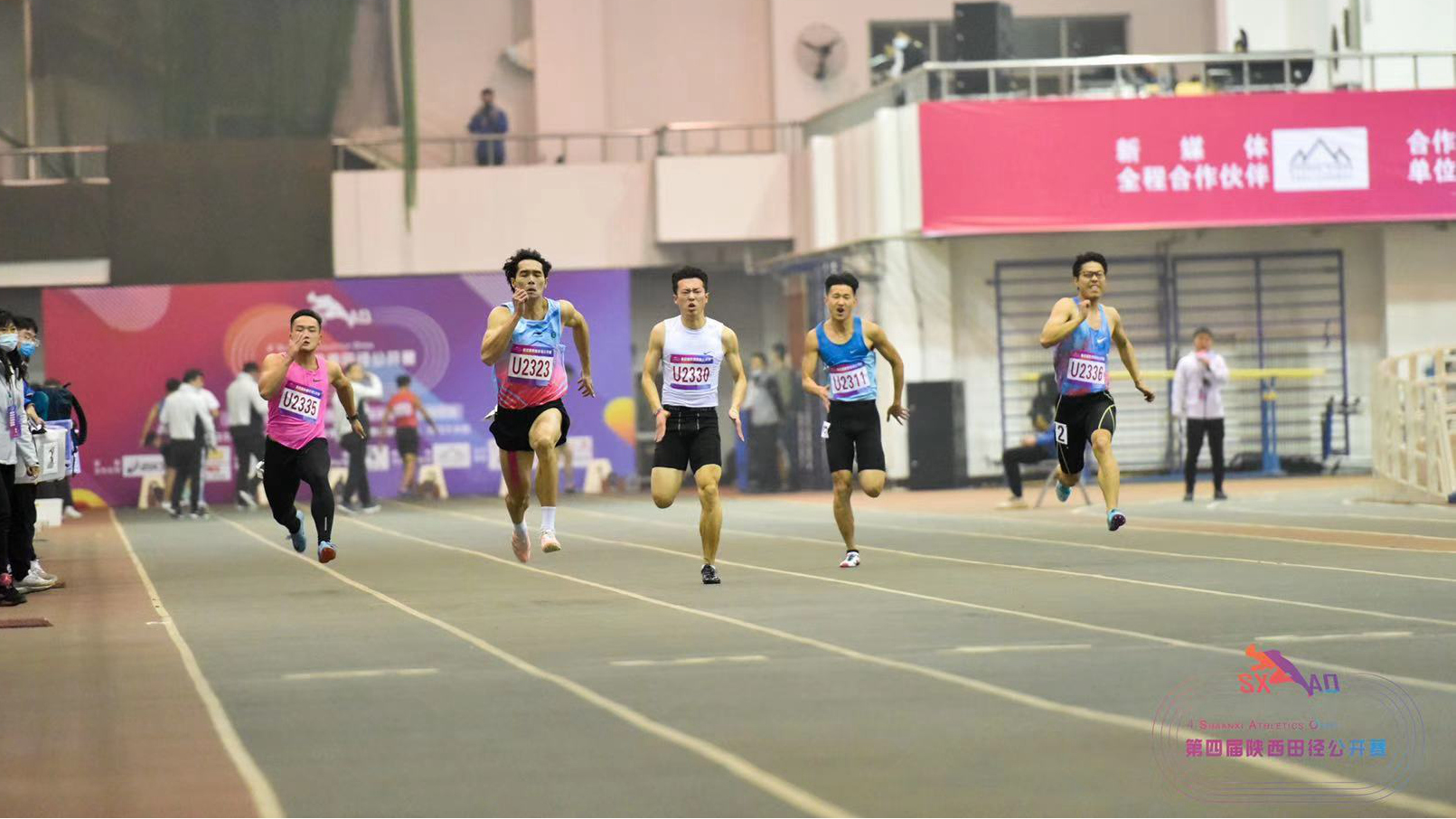 With the pandemic situation in China effectively controlled and mitigated, an ingenious athletics event devoted to grassroots track and field lovers, the fourth Shaanxi Athletics Open kicked off in Xi'an, northwest China's Shaanxi Province, last Saturday to inject liveliness to the sports landscape of the country which has been muted by the coronavirus for so long.

Over 400 track and field enthusiasts from all parts of China, including the Hong Kong and Macao Special Administrative Regions, have participated in the event, which has been celebrated for four years in a row since its founding in 2017.

"Due to the coronavirus, we held the whole event to a lower scale this year. However, we were surprised by the overwhelming number of applicants, which almost led to a crackdown of the whole application system," said Tian Bing, the co-host and Technical Director of the event.

The enthusiastic response is partially attributable to the pandemic, which has kept many from engaging in sports activities, but it is also due to the fact that there have been few athletics events devoted to serving grassroots track field lovers in China. 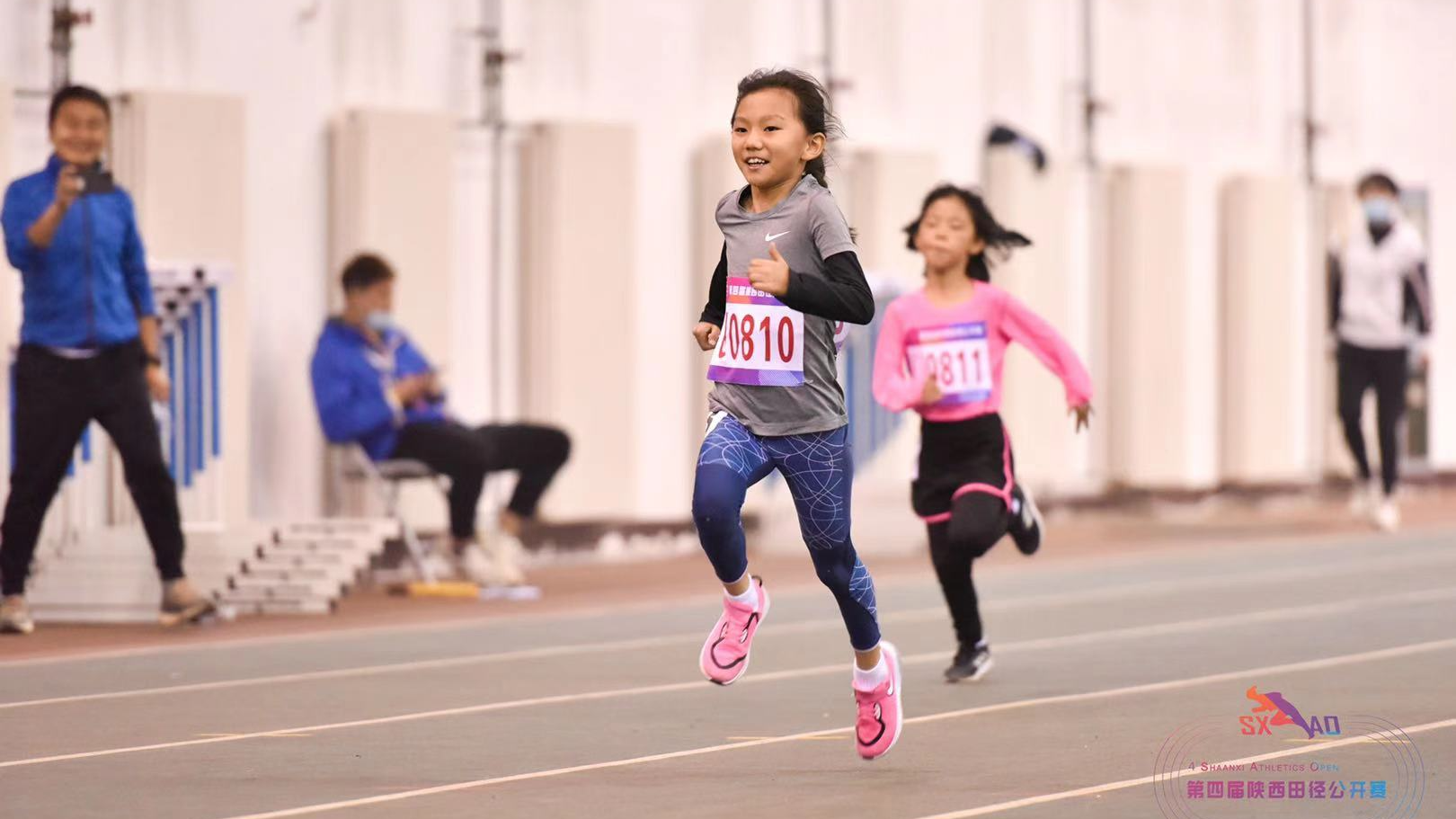 Children athletes are also encouraged to participate in the event. /The Shaanxi Athletics Open

Children athletes are also encouraged to participate in the event. /The Shaanxi Athletics Open

"I run track back in college and I specialized in sprints. However, once upon graduation, I couldn't find any athletics events to participate in other than marathon," said Tian.

As a track and field journalist, Tian has been all over the world to report athletics events, including the 2016 Rio Olympic Games. What he found a pity though, is the lack of grassroots athletics events in China.

"There are many overseas athletics events that are particularly designed for grassroots participants. Compared to them, we don't have such soil. And for me, that doesn't make sense."

In 2017, with Tian in charge of the technical side of the event, the athletics authorities in Shaanxi Province launched the inaugural Shaanxi Athletics Open, which turned out to be a hit among China's everyday athletics lovers.

According to Tian, every year, the event would host a group of senior athletes who have earned themselves the nickname "the splash uncle" by running the 100-meter sprints. 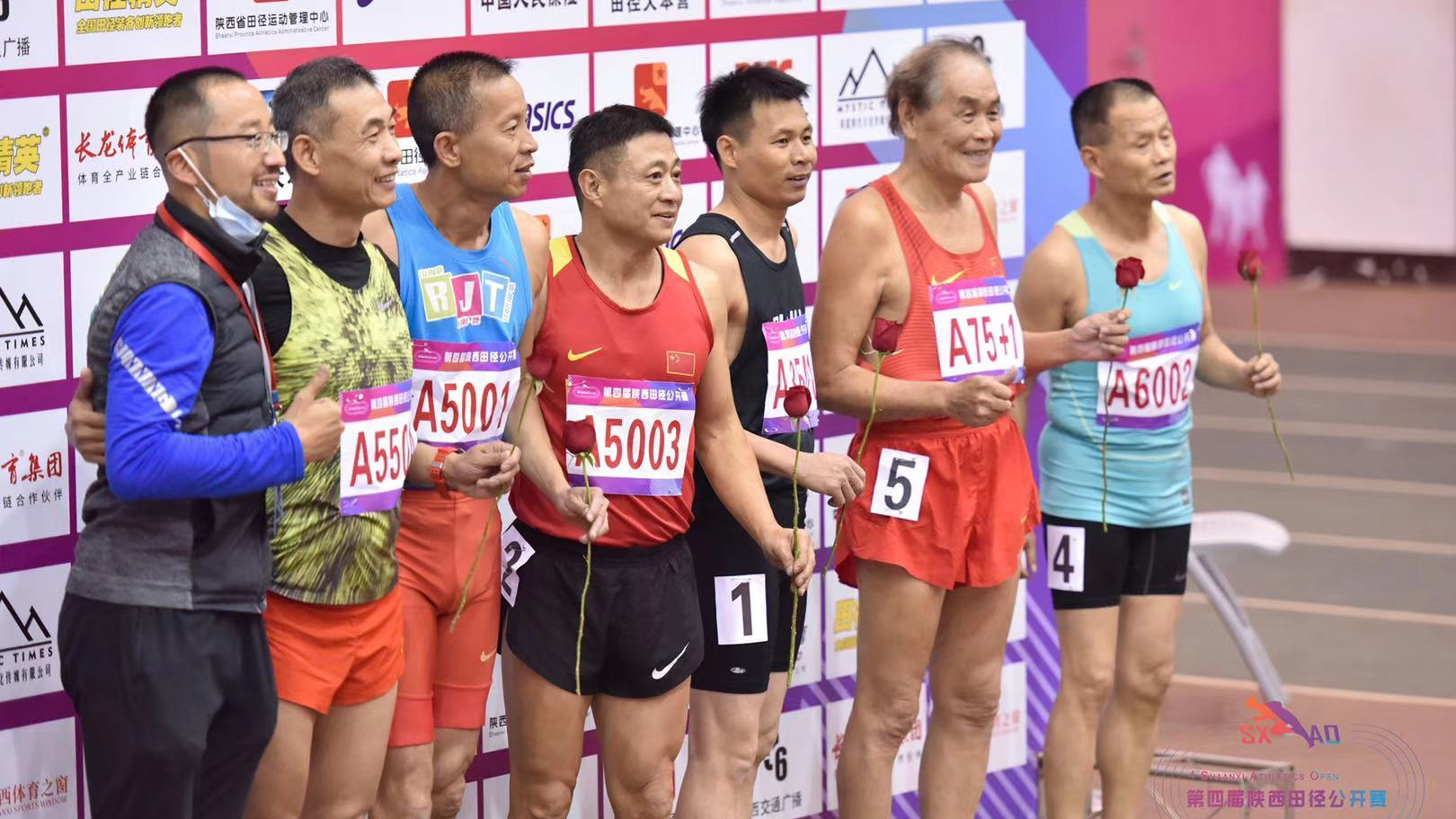 After the inaugural year, the event also added an under-six age group to include children to the game, an idea warmly welcomed by parents.

Despite taking place in a humble indoor sporting arena, the organizers are devoted to providing professional experiences for every participant regardless of their sporting capabilities and age. International-level referees and competition rules, enthusiastic audiences, as well as live broadcast, are all contributing factors for participants to obtain an amazing experience.

"The Shaanxi Athletics Open sets up a stage for senior athletes like me to revel in the happiness track and field brings," said Yu Xiangyang, who participated in the 100-meter above-50 age group.

"I am looking forward to participating next year."