Live: Night view of the Grand Canal in Hangzhou Ep. 6 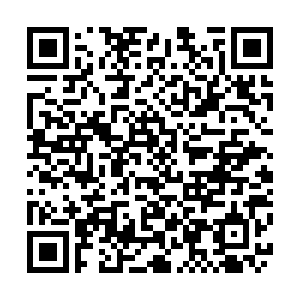 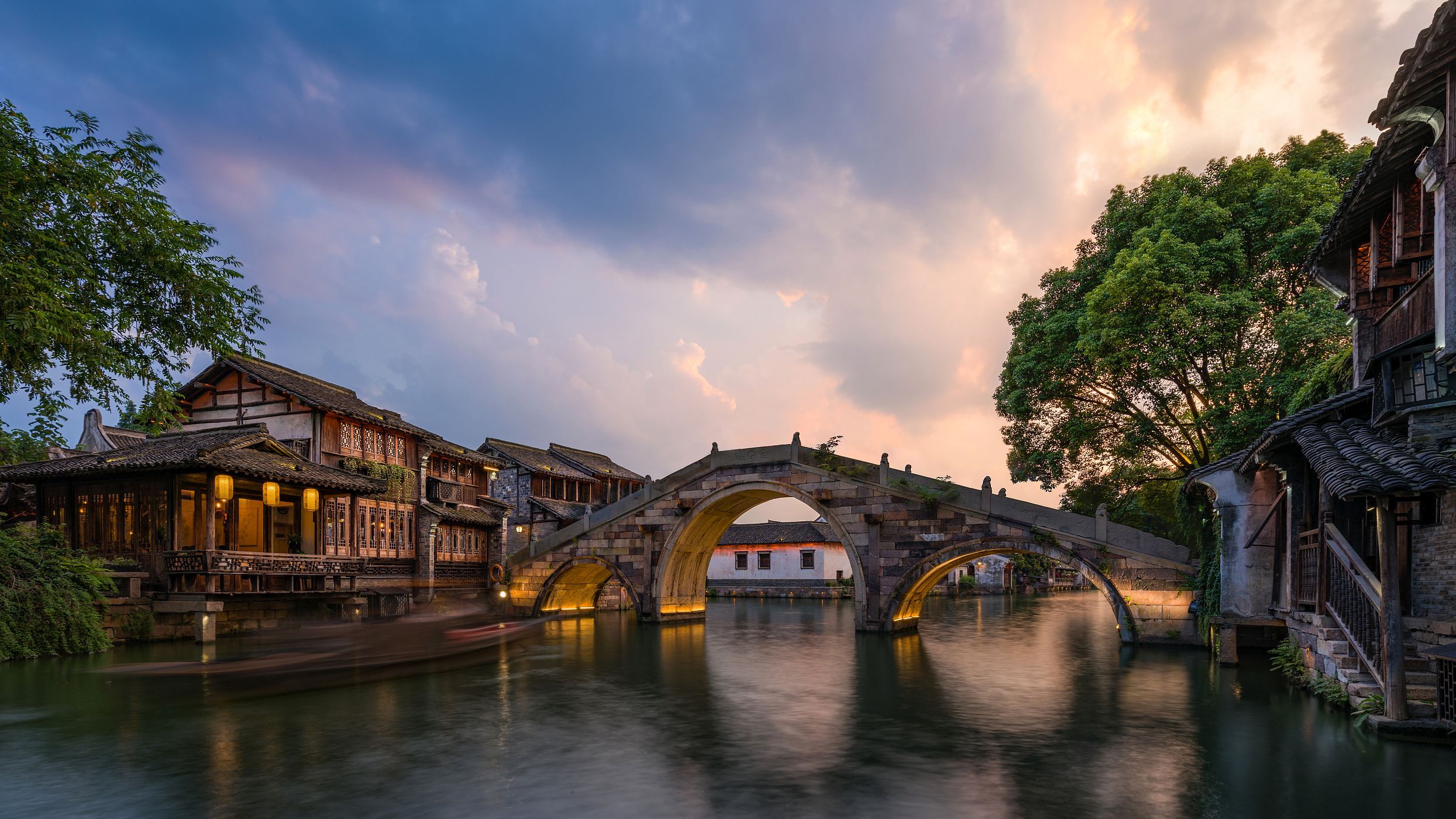 As the oldest and longest man-made canal in the world, the Beijing-Hangzhou Grand Canal in China is 1,794 kilometers long with a history of over 2,500 years. The canal links Beijing in the north and Hangzhou in eastern Zhejiang Province, running through Tianjin Municipality and the provinces of Hebei, Shandong, Jiangsu and Zhejiang.

The vast waterway system, linking China's five main rivers including the Yangtze River and the Yellow River, has played an important role in transportation and boosting the economy along its surrounding regions.