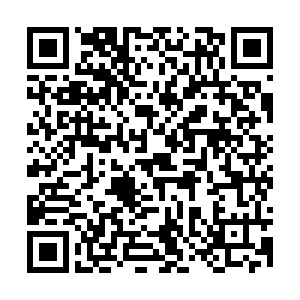 At least six people were killed and two dozen wounded in two explosions and ensuing rocket attacks in Kabul, capital of Afghanistan, on Saturday, officials and witnesses said.

The Islamic State group has claimed responsibility for the attacks, according to the AFP.

Among the casualties in the rocket attacks, five bodies and 21 wounded were transported by the Kabul Ambulance Service to hospitals, the Public Health Ministry's press office told reporters via a text message.

Police vans and ambulances were seen moving around the city to transport wounded people.

No group has claimed responsibility for the attacks so far.