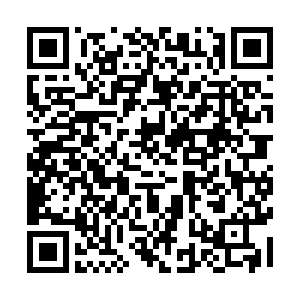 On the first night of NBA free agency, a number of major deals were made.

Among the biggest was the Sacramento Kings agreeing to the first max contract with starting point guard and leading scorer De'Aaron Fox on a five-year, $163 million extension.

Fox topped the Kings in scoring last season at 21.1 points per game as well as assists (6.8) and steals per game (1.5). The lightning-quick guard has improved his scoring and assist averages in each season and will now enter his fourth campaign as the team's undisputed focal point. 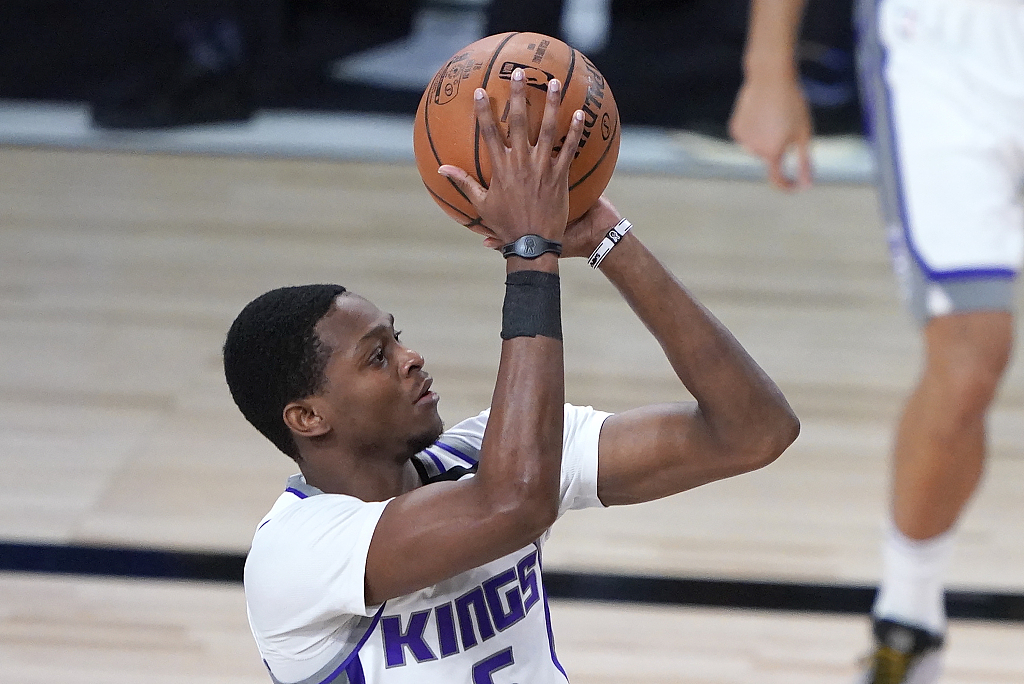 Free agency opened on Friday at 6 p.m. EST. No deals can be signed until 12:01 p.m. Sunday, and many of the biggest available names – such as the Lakers' Anthony Davis and Fred VanVleet, who has seen his star rise meteorically with the Toronto Raptors – did not make immediate decisions.

Other highlights of the day:

Pelicans finalizing trade for Thunder's Steven Adams
According to multiple reports, New Orleans are finalizing a deal to acquire longtime Thunder center Steven Adams. The transaction is said to be part of a larger deal that encompasses the Pelicans' pending trade of Jrue Holiday to Milwaukee. It will also include a draft pick from the Pelicans via Denver, who sent it to New Orleans in exchange for the draft rights to RJ Hampton.

Howard has reportedly agreed to a one-year, $2.6 million deal with the Philadelphia 76ers. 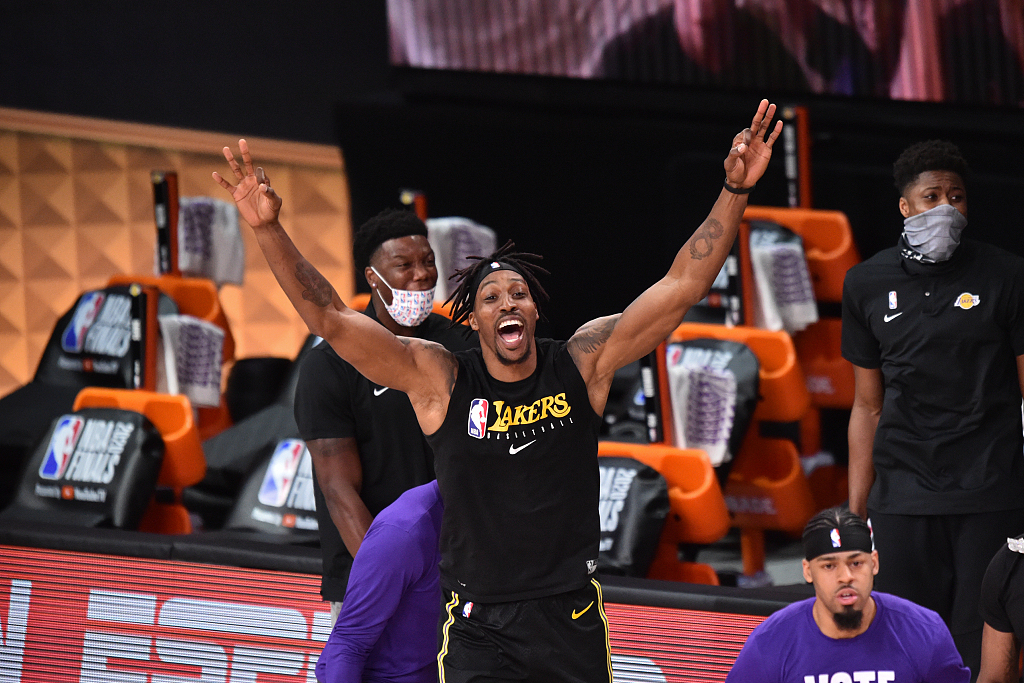 Dwight Howard #39 of the Los Angeles Lakers celebrates from the bench against the Miami Heat during Game 5 of the NBA Finals in Orlando, Florida, October 9, 2020. /VCG

Dwight Howard #39 of the Los Angeles Lakers celebrates from the bench against the Miami Heat during Game 5 of the NBA Finals in Orlando, Florida, October 9, 2020. /VCG

The 6-foot-10 forward/center will reportedly receive a three-year, $41 million contract.

Plumlee landed a three-year, $25 million deal, according to ESPN. Okafor got a two-year contract and Jackson reached an undisclosed deal with the Pistons.

All three players were reserves for their teams last year.