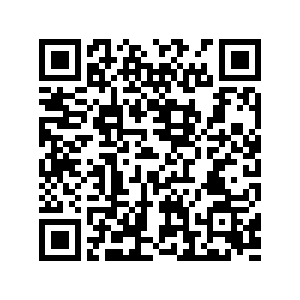 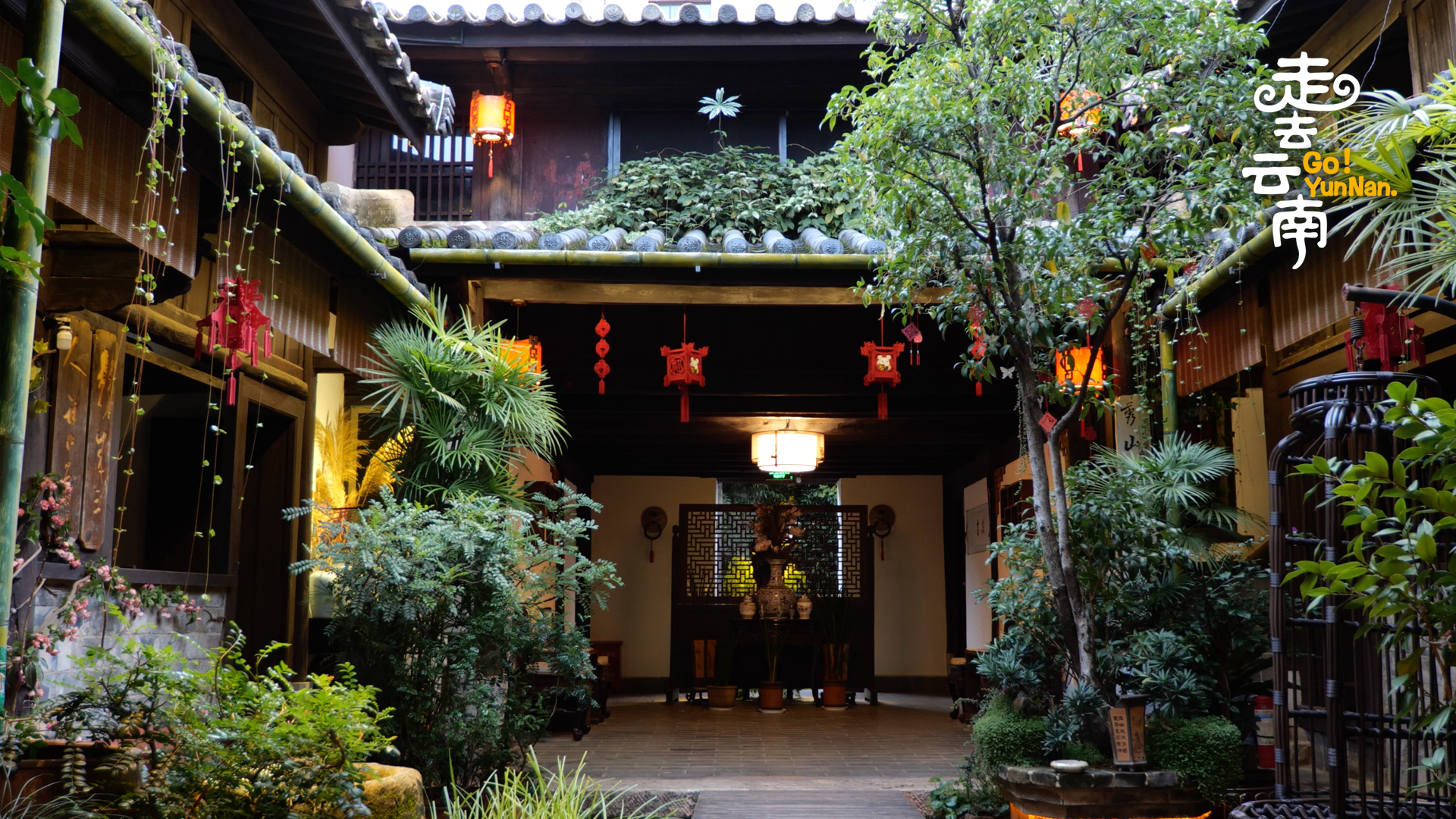 A house often carries the memory of people who perceive it as home. One house in Tonghai County, southwest China's Yunnan Province, has stood for 400 years and witnessed the growth of 23 generations of the Sun clan.

Though the old house has now been transformed into a modern homestay, most of its structure retains a style reminiscent of the Ming Dynasty. The ancient well in the courtyard is still being used by the Sun family. The greenery also makes the house a peaceful and relaxing place for guests.