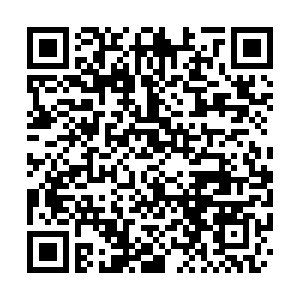 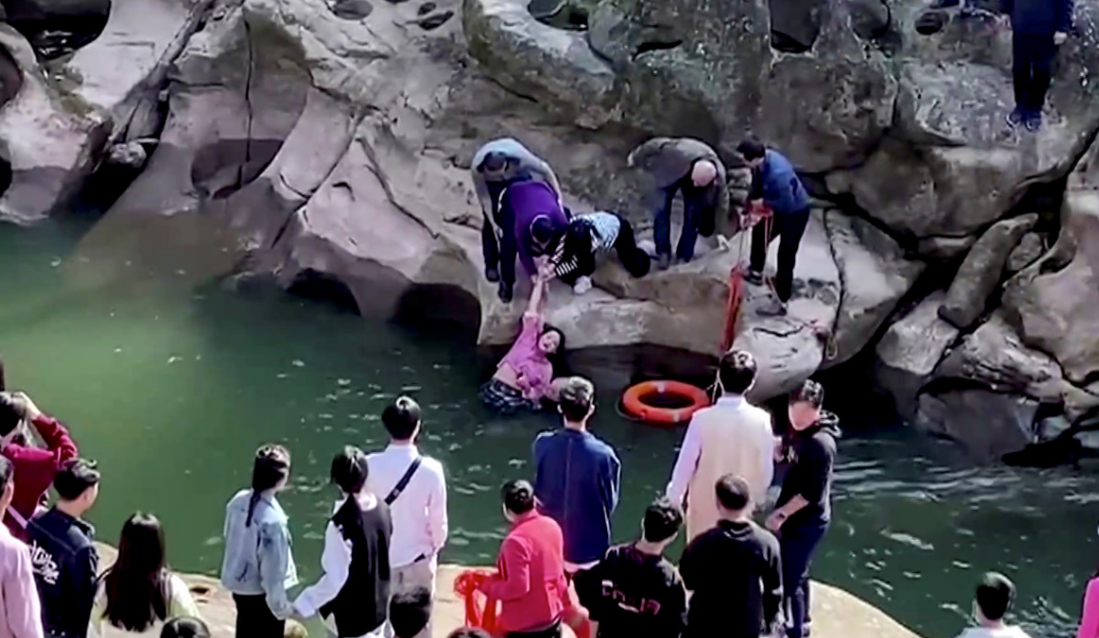 Stephen Ellison rescued a drowning student at a scenic spot in Southwest China's Chongqing Municipality, November 14, in this screengrab taken from video. /Reuters

Stephen Ellison rescued a drowning student at a scenic spot in Southwest China's Chongqing Municipality, November 14, in this screengrab taken from video. /Reuters

Chinese State Councilor and Foreign Minister Wang Yi sent a letter to the British Ambassador in Beijing and asked her to convey his gratitude to the new British consul general in southwest China's Chongqing Municipality for rescuing a student who appeared to be drowning.

After spotting the student struggling, Stephen Ellison, 61, jumped into the water at a scenic spot in the municipality on November 14.

A video of the incident posted on the British embassy's Twitter account shows a woman drifting face-down in the water as onlookers scream in panic, before the diplomat takes off his shoes, plunges in and swims to her aid.

Heroic UK diplomat jumps into water to save drowning woman

Wang Yi told ambassador Caroline Wilson that he hoped that the two countries will continue to make positive efforts to promote the development of China-UK relations and enhance the friendship between their two peoples.

"I want to give him a big thumbs up," he said during a daily media briefing in Beijing.

The British consul general in China said on Chinese social media on Friday that he plans to donate the bonus awarded for his deed to charity.

The Chongqing Foundation for Justice and Courage said Ellison's behavior received attention and praise from the society and media and decided to award him a prize and a bonus worth 50,000 yuan (about $7,600).