Why China is considering joining the CPTPP
First Voice 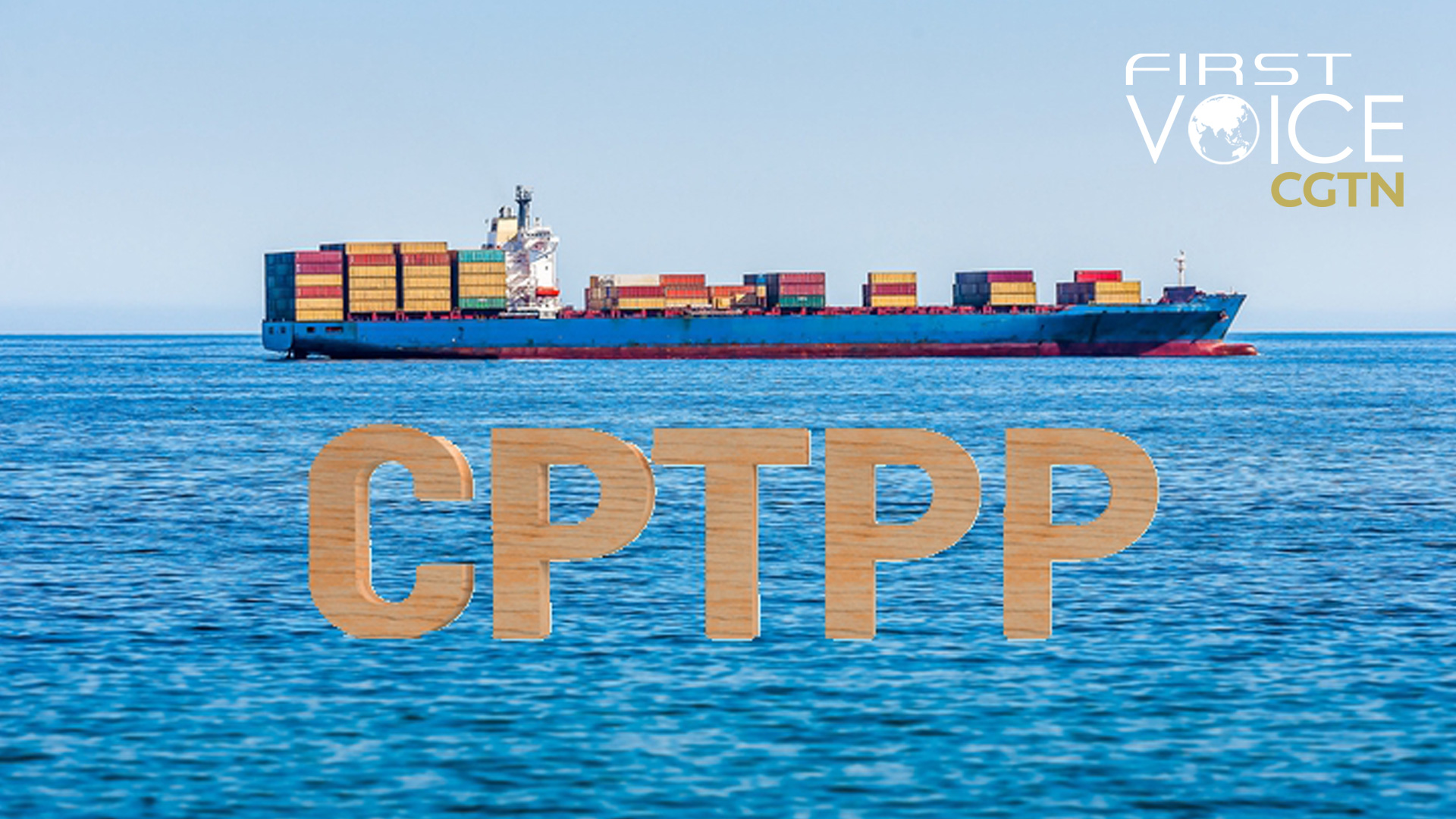 The agreement, initially orchestrated by the Obama administration and framed as a trade counterweight to China, was abandoned by the United States under Trump due to its domestic unpopularity.

The comments from President Xi come just a week after the region signed another mega trade agreement, the Regional Comprehensive Economic Partnership (RCEP), as well as days after he pledged a stronger commitment to free trade.

Why is China now considering joining a bloc which was initially pitched as anti-China? This was of course always a simple take without nuance, and since America's departure such a description has hardly been applicable. The biggest takeaway is, especially with President Xi's recent rhetoric: that China is serious about expanding multilateral free trade and that ultimately, such does not represent a zero-sum game of "win" or "lose" as it has been depicted by the Trump administration.

It is a continuation of a foreign policy that ultimately strives to counter anti-China doctrines through cooperation and diplomacy. As the CPTPP has deeper rules for participation than the RCEP, this indicates that Beijing is ultimately prepared to expand its market opening and economic reform accordingly and is sending a message of reconciliation, not ambition, to those involved.

Free trade is the way forward

Over the past few years, China has faced an increasingly challenging international environment. Certain countries in the world have sought to either contain or block its national development through a resort to "geopoliticized protectionism" and as President Xi denounced the concept of "decoupling." These policies however have implications beyond simply Beijing alone, owing to the integrated global economy and pose risks to global stability, cooperation and well-being.

It is not surprising on this note that over the past four years, China has doubled down on its promotion of free trade and multilateralism as the counterweight to Washington, and despite the advocate of open Cold War politics by certain politicians, has avoided getting locked in escalating confrontation.

In such a scenario, China's solution to its problems is not to reciprocate towards American hostility against it but to secure its own stake in the status quo international order, utilizing diplomacy, multilateralism and economic engagement as a means to resisting the push towards U.S. unilateralism and hegemonism, which wants to split the international system into a zero-sum game against China.

The time is right

As a result, with the incoming Biden administration now on the horizon, China has now decided the "strategic time" is right to actively consider joining the CPTPP. The bloc however, should not be viewed in binary terms as a pro-China or anti-China coalition as many of its participants have free trade arrangements with China and are also part of the RCEP anyway. 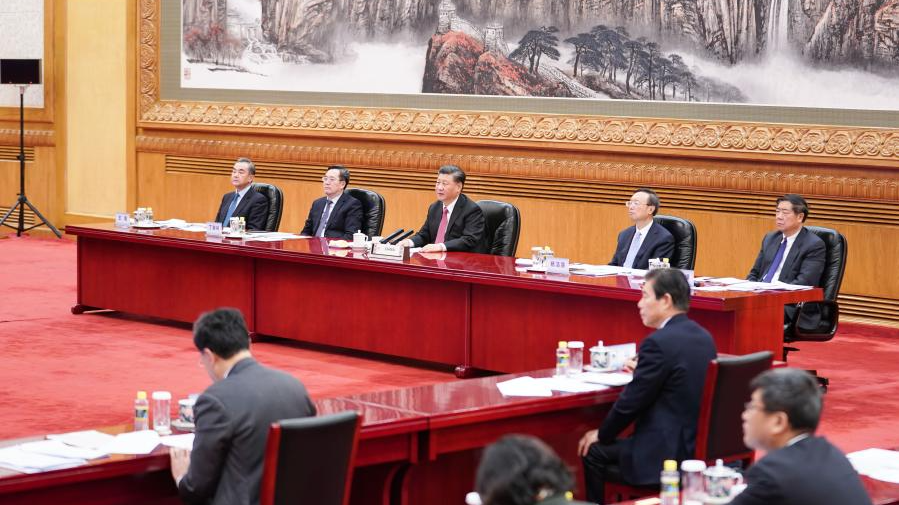 Instead, China's aspirations for entry should be understood on the diplomatic level as a signal from Beijing that it is willing to open up its markets even further and continue in the process of economic reform. This means it is further willing to negotiate and compromise on trade fairly with other countries.

Therefore, what President Xi's comments mean regarding CPTPP is that China is offering further integration, market access and multilateral bargaining which is precisely what many countries, are looking for.

The standards for joining the refined TPP are higher than CPTPP, and this was viewed as a game-changer for global trade before America's departure in 2017. While doing so of course blunts the impact of anti-China policies in Washington, Beijing's aspirations are not about power, dominance or "hegemony" as it may be simplified as, but co-existence and more harmonious relationships in a stable setting.

As a result, it will be absolutely in the interests of the countries involved to negotiate China's entry as it offers economic wins for them. Those who want to say "they will be dominated by China" fail to recognize the pivotal importance of it to their own prosperity.

Given this, the message is as follows: China is seeking to join CPTPP because in a world of uncertainty rocked by American-led protectionism and hegemonic policy, the strategic answer is never Cold War politics or confrontation, but negotiation, compromise and a resort to multilateralism.

Given the additional blow COVID-19 has brought to the global economy, never has these principles been more important in re-establishing growth and prosperity.

On this note, President Xi's comments are not a statement of geopolitical ambition as much as they are an olive branch to the countries involved and a diplomatic signal of negotiations. China is willing to do what it takes to join.