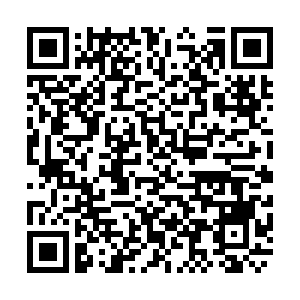 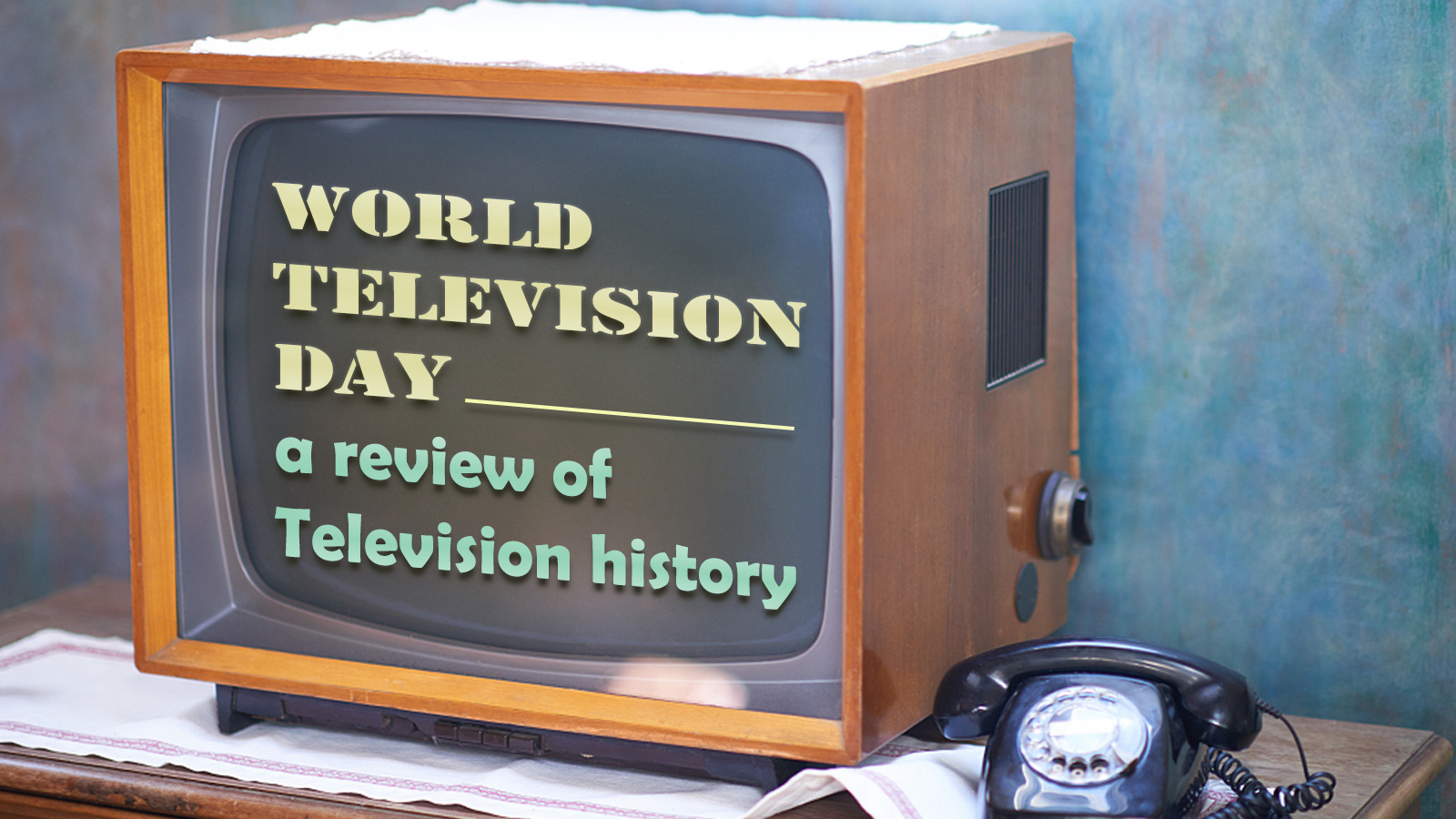 As one of the most common household appliances, TV carries many people's memories of pleasant family time. The advent of television changed the way information was transmitted with its combination of images and addiction, unlocking people to perceive the world beyond them.

On World Television Day, here is a brief review of the history of Television:

World Television Day is not only a day to celebrate television as a tool, but more importantly to recognize the change it brought.

1925: the prototype of television

In 1925, John Lodge Baird demonstrated a set of television in England, which was basically made of scrap material. The father of the television nearly died when he accidentally bumped into a cable after increasing the current to 2,000 volts to get a clear picture.

The optics were bicycle light lenses, the frames made of enamel pots, and the wires like cobwebs. He successfully produced images with all these, in what is seen as the precursor to modern television sets. 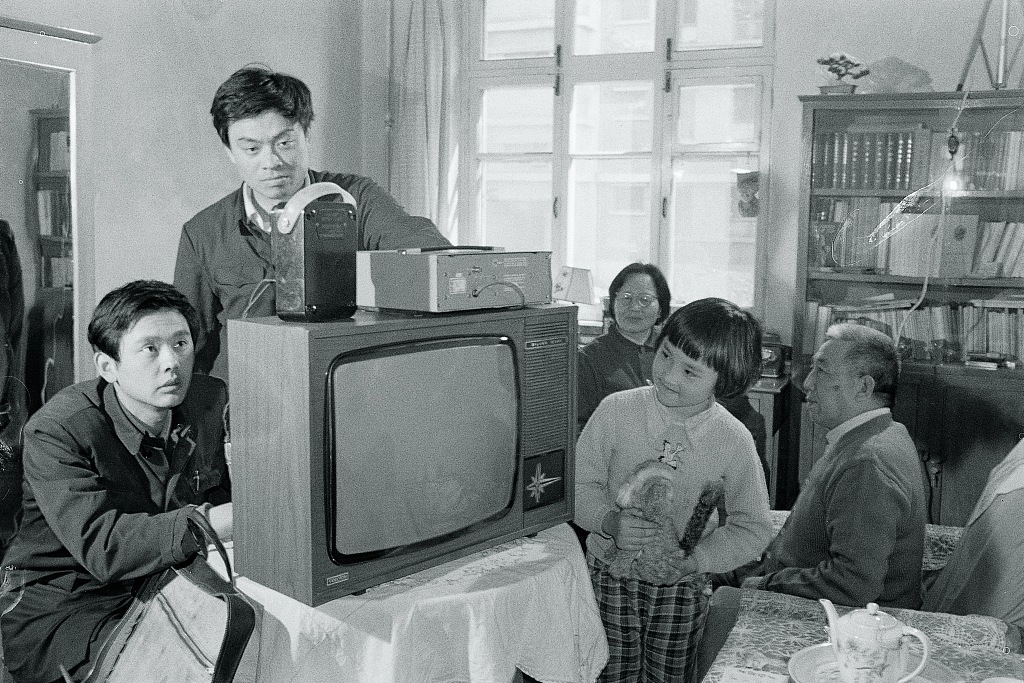 A Chinese family is seen getting their black-and-white television set ready./CFP

A Chinese family is seen getting their black-and-white television set ready./CFP

The technology was rapidly developed after John Lodge Baird's first set, and the first black and white television was produced in the United States in 1939.

Then President Franklin Delano Roosevelt spoke during the opening ceremony of the New York World Expo on April 30 via a television broadcast to an audience that included tens of thousands of guests and a handful at the venue.

As the quality of the images was abysmal and the cost of the installation relatively high, people still preferred to watch black-and-white TV. 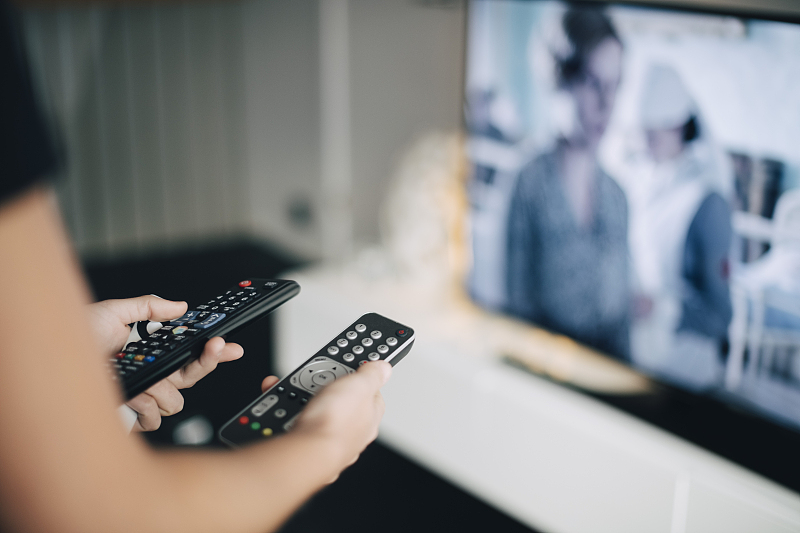 In the late 1990s, serious competition developed in China's domestic television industry. At that time, some domestic manufacturers often put more emphasis on the price-performance of their products as a promotional focus to attract consumers. Skyworth launched the first health 1250 TV in China in 2000, overcoming the shortcomings of analog TV field flash, and HDTV-compatible.

With the rapid development of technology in television, it is difficult to find a specific date to mark the innovation and birth of each technology. Curved surfaces, intelligent interaction, and on-demand services are all used in today's television.