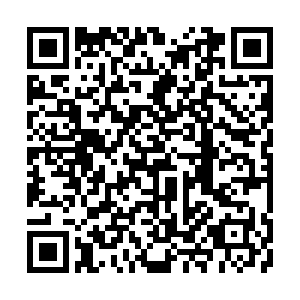 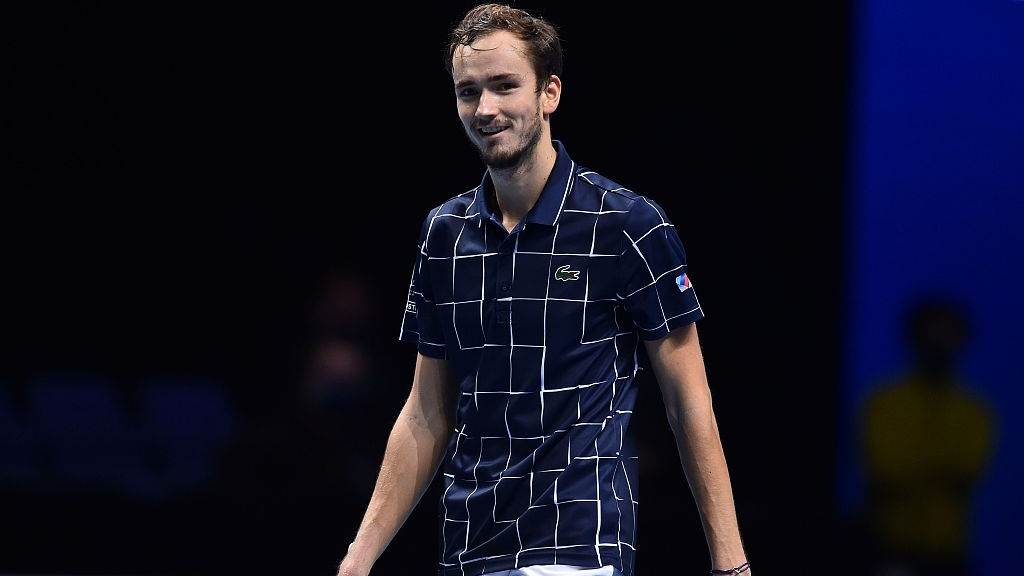 Daniil Medvedev sent Rafael Nadal packing after a gruelling slugfest at the ATP Finals in London on Saturday to set up a title match against Novak Djokovic's conqueror Dominic Thiem.

The Spanish world number two, who has never won the elite event in his illustrious career, faltered when serving for the match in the second set and was beaten 3-6, 7-6 (7/4), 6-3.

Medvedev put Nadal's serve under intense pressure in the early stages of their match. But he was unable to make his chances count and a drop in his level allowed the Spaniard to break to love to lead 5-3 before he served out for the set.

The Russian immediately found his focus at the start of the second set, winning his first service game to love before Nadal, a two-time finalist at the event, double-faulted to give his opponent a 2-0 lead.

Just when it seemed as though Medvedev was cruising, Nadal broke back twice to take total control and stepped up to serve for the match.

But in another astonishing twist, the 20-time Grand Slam champion played a sloppy game, allowing the Russian back into the match, and Medvedev won the eventual tie-break.

The deciding set hinged on the seventh game – the Russian produced an overhead winner on his third break point, breaking again to beat Nadal for the first time.

The Spaniard entered the match on a 71-match winning streak after taking the opening set, but his 24-year-old opponent snapped that run with a gritty mental and physical performance over two hours and 36 minutes.

"I felt really strange until 5-4 for him in the second set, when he was serving for the match," said fourth seed Medvedev, who lost all three of his matches on his debut at the season-ending tournament last year.

"I decided to change some small things. Just being closer, going for it a little bit more. I felt like I had the chances to win before (in) some games, a set maybe, but it didn't work, so I had to change and it worked really well. I am really happy about it." 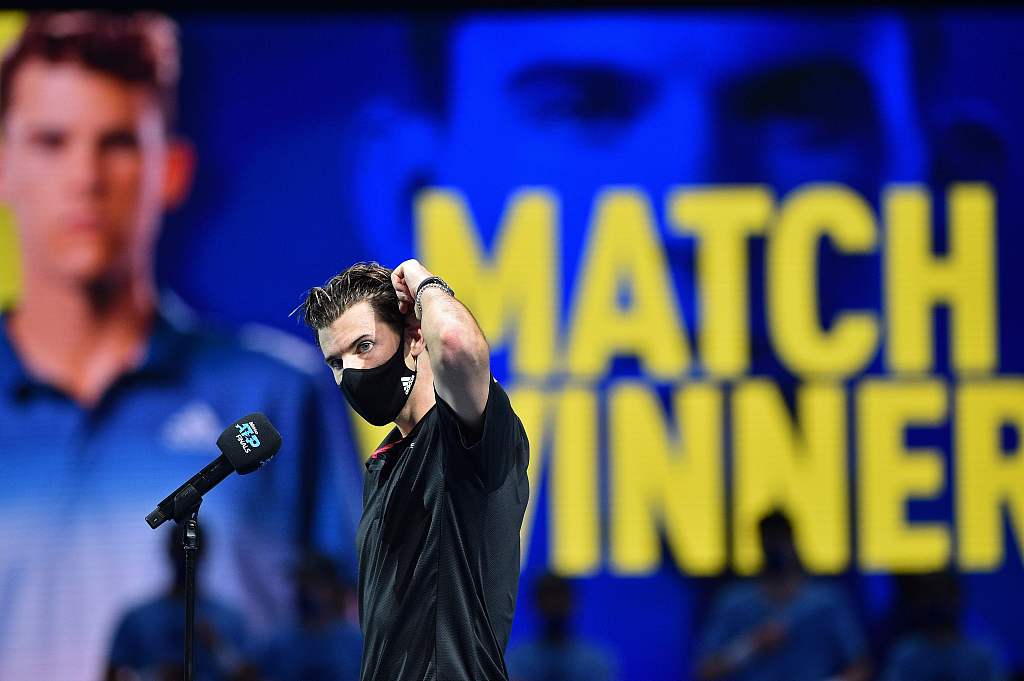 The 2019 runner-up faced an uphill battle psychologically after squandering four match points in the second-set tie-break.

But he was quickly back in the groove and rallied from a desperate situation in the final-set tie-break, winning six successive points to earn two match points, taking the second of those.

"It was for sure a mental battle," said Thiem. "I got so tight in the second-set tie-break, first of all because to play these legends is always going to be something special.

"And then playing for a final here at the ATP Finals is also something very special. I thought after my first big title in New York, maybe I'm going to be a little bit more calm but that was a mistake I guess."

The Austrian is only the second player in 2020 to win a tie-break against Djokovic, who entered the third-set decider with a 15-1 tie-break record this season.