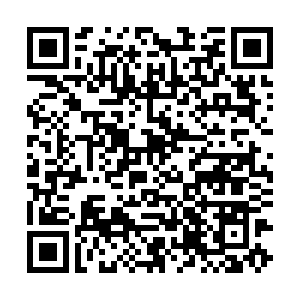 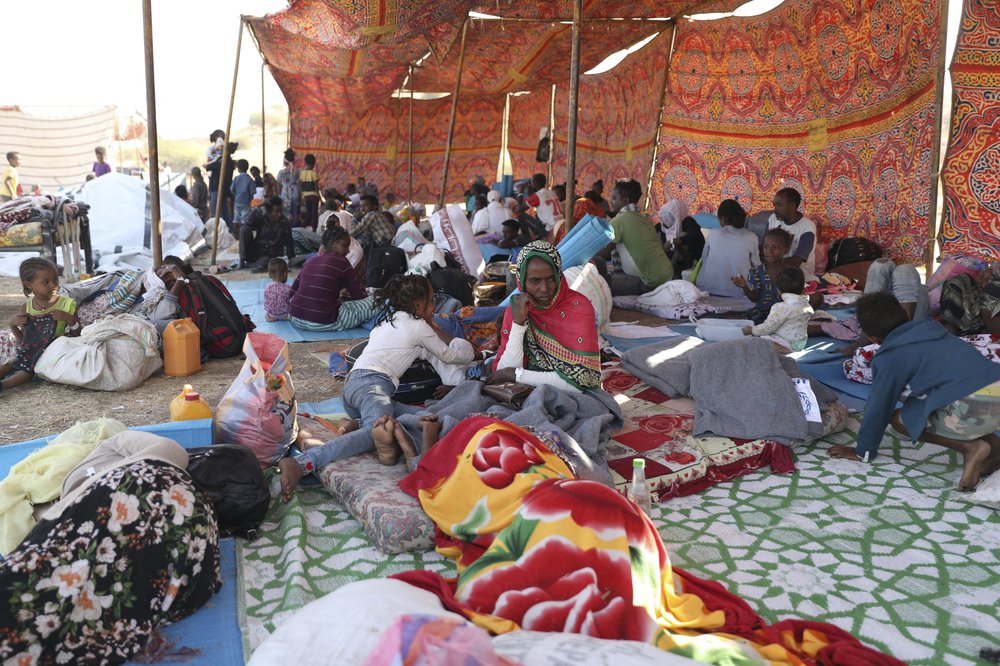 Shaken by the gunfire erupting around her town in Ethiopia's northern Tigray region, a woman decided to join a long line at the local government office for the paperwork needed to travel. But when she reached the official, he told her she had wasted her time.

"This is for people who are volunteering to fight," he said.

Ann Encontre, the United Nations High Commissioner for Refugees (UNHCR) representative in Ethiopia, said she was "deeply concerned about the worsening humanitarian situation in Tigray, which is compounded by the lack of access and our current inability to bring in food and supplies to those in need, including the 100,000 Eritrean refugees in the region."

"While it is difficult to assess the situation on the ground – we have not been able to talk to our teams for the past 48 hours – we fear that civilians, including refugees, could get caught up in the crossfire."

"We need urgent access to the four refugee camps to be able to assist," she said.

As fighting continues in Ethiopia's Tigray region, the United Nations (UN) is expressing concerns for the Eritrean refugees who are almost fully reliant on humanitarian aid, amid the third week into the fight.

The Ethiopian government on Saturday announced the capture of cities from Tigray People's Liberation Front (TPLF) fighters in different directions across the restive Tigray regional state.

"The Ethiopian National Defense Forces (ENDF) took full control of Axum, Adwa and the surrounding areas of Adigrat," the state of emergency task force established by the federal government to watch over the ongoing military operations against the TPLF, said in a statement.

On Friday, UNHCR spokesperson Babar Baloch revealed in a statement that "the numbers of people fleeing Ethiopia's Tigray region for eastern Sudan now exceed 33,000, UNHCR is working flat out to get enough vitally-needed assistance to women, children and men in great need."

"Staff at Hamdayet border crossing in Kassala State, and the Lugdi crossing in Gedaref State, continue to register thousands of new arrivals each day," the statement reads.

The UN is identifying staff and supplies to deliver aid in Ethiopia to victims of conflict in the Tigray region, including 96,000 Eritrean refugees without clean water, a UN spokesman said on Thursday.

"The United Nations continues to be gravely concerned about the safety of civilians who may be caught up in the conflict and how blocked roads are hindering the delivery of humanitarian aid to those who need it," said Stephane Dujarric, spokesman for UN Secretary-General Antonio Guterres. Staff and existing supplies will be deployed once blockades on roads are lifted and access granted.

"We urgently call on all parties to the conflict to allow for immediate, free, safe and unhindered humanitarian access," Dujarric told reporters in a regular briefing. "Electricity continues to be cut off. Fuel for generators has run out. That leaves 96,000 Eritrean refugees in Ethiopia without clean water."