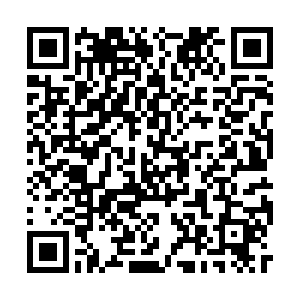 The Group of 20 (G20) leaders on Sunday emphasized G20 commitments to safeguarding the planet and adopting clean energy, said a G20 statement.

During the second day of the G20 Riyadh Summit, the Saudi presidency hosted a high-level side event on safeguarding the planet, during which the G20 leaders highlighted the importance of the Circular Carbon Economy approach to manage greenhouse emissions across the world and industries to protect the planet.

The statement noted that the G20 remains committed in its efforts to safeguarding the planet by preserving coral reefs, ocean ecosystems, and taking concrete actions to tackle land degradation and habitat loss.

"With a coordinated approach on environment, we ensure the G20 countries' commitment to building a more inclusive, sustainable, and resilient future," the statement added.

"With the increase in emissions because of economic and population growth, we must pioneer sustainable, pragmatic, and cost-effective approaches for achieving ambitious climate goals," he added.