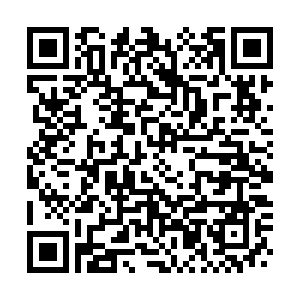 Researchers from Australia's national science agency have used satellites to map the spread of an invasive species of grass.

Gamba grass, originally from Africa, has been listed as a Weed of National Significance, according to CSIRO.

It was introduced to the Northern Territory in Australia in the 1930s as a pasture species but has spread to the country's north, replacing native plants and increasing bushfire risk. 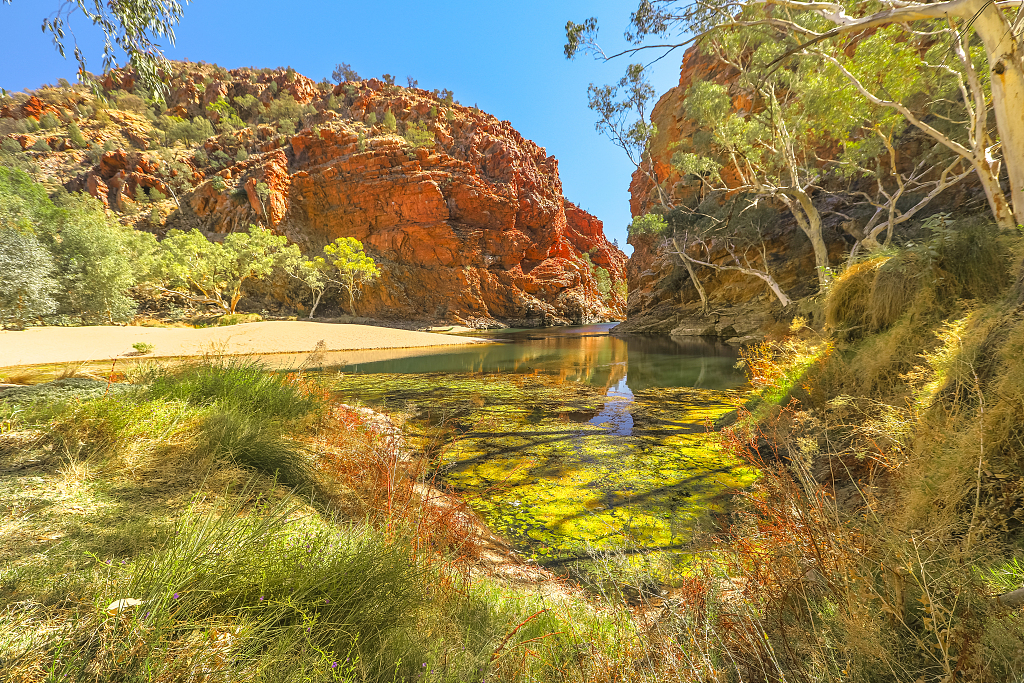 The Northern Territory in Australia. /VCG

The Northern Territory in Australia. /VCG

Shaun Levick from the CSIRO said that mapping the spread of gamba grass was key to managing it effectively but doing so on the ground or from the air in the vast outback was too labor-intensive.

Instead, the team turned to space, commissioning the satellite to capture high-resolution images of areas with dense gamba grass infestation.

"Under optimum conditions, our method can detect gamba grass presence with about 90 percent accuracy," Levick said in a media release on Thursday.

"Our longer-term goal is to move to a system where we can use free, open-access imagery to map gamba grass. We want to develop a technique that is accessible to anyone and that can help improve land management in northern Australia."

Researchers were able to train machine-learning to analyze factors unseen to the human eye such as moisture levels to differentiate between gamba grass and native grass species.

"We knew that gamba grass tends to stay green longer into the dry season than native grasses, so we timed the capture of the satellite imagery for this period," Natalie Rossiter-Rachor from CDU said.

"Understanding the ecology of the problem was essential to informing the remote sensing and machine-learning solution to the problem."