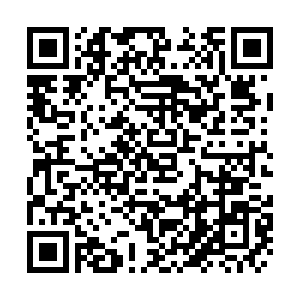 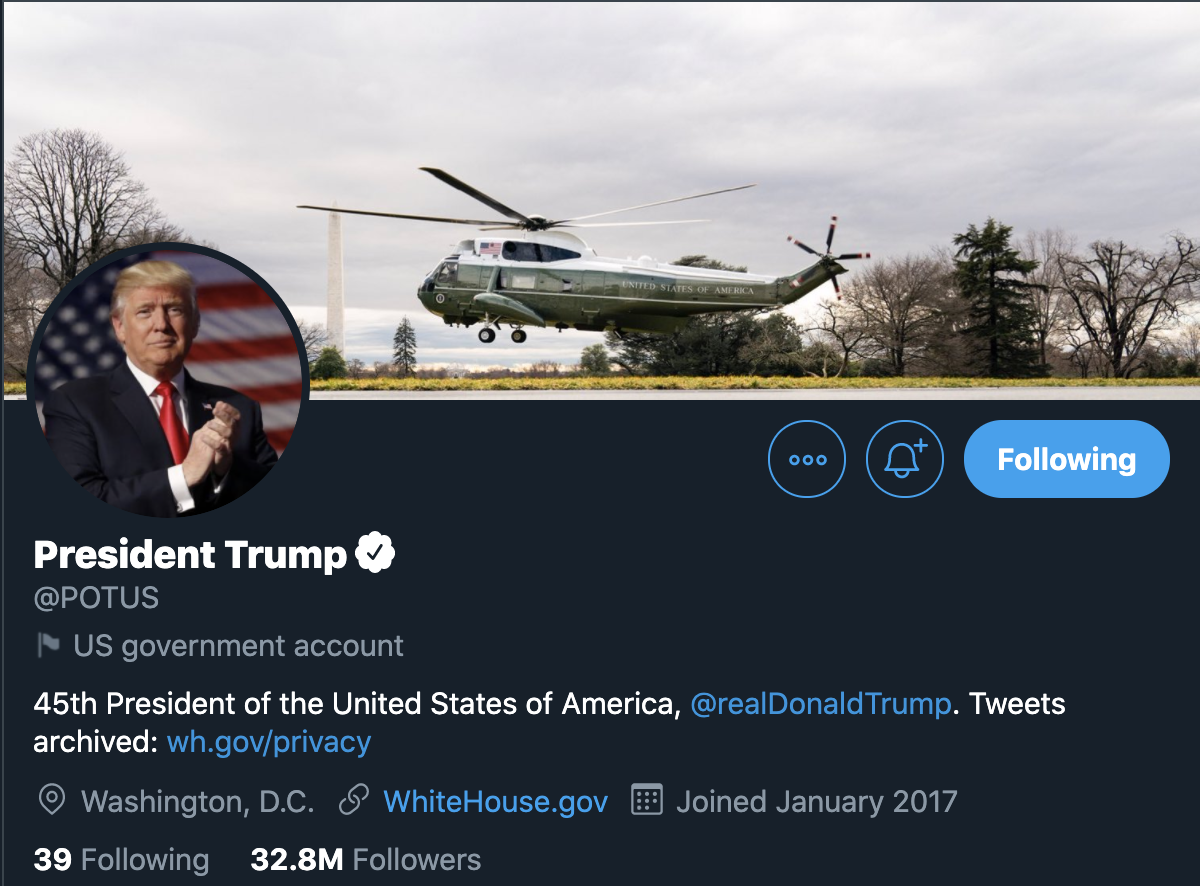 Twitter Inc. and Facebook Inc. will transfer control of the @POTUS account to the Joe Biden administration on January 20, the social media companies said on Saturday, even if President Donald Trump doesn't concede.

"Twitter is actively preparing to support the transition of White House institutional Twitter accounts on January 20th, 2021. As we did for the presidential transition in 2017, this process is being done in close consultation with the National Archives and Records," the company said in a statement on Saturday.

Trump will continue to control his personal account, but the account will lose the special protections it gets due to Trump's status as a world leader. This means, if Trump's tweet content violates certain rules of the company, he can lose the account.

The social media giants will also hand over other institutional handles - for the White House, vice president and first lady of the United States - on inauguration day.

"In 2017, we worked with both the Obama Administration and incoming Trump Administration to make sure the transition of their Facebook and Instagram accounts was seamless on January 20th, and we expect to do the same here," Facebook said in response to a query from Reuters.

Politico reported earlier that the handover of the @POTUS Twitter handle requires no sharing of information between the outgoing Trump team and incoming Biden team, and other presidential accounts, including @whitehouse, @VP, and @FLOTUS, will be moved over as well.

It also reported that Twitter will meet transition officials for Biden and the projected vice president, Kamala Harris, in the coming months to discuss the particulars of how the new administration will use Twitter.

Biden, who has reached the two-week mark since becoming president-elect, is preparing to take office on January 20, but Trump has refused to concede and is seeking to invalidate or overturn the results through lawsuits and recounts in several states, claiming - without proof - widespread voter fraud.