Vlog: How does a weather balloon work?
By Li Jianhua 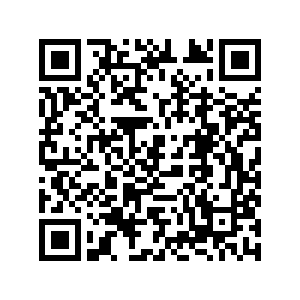 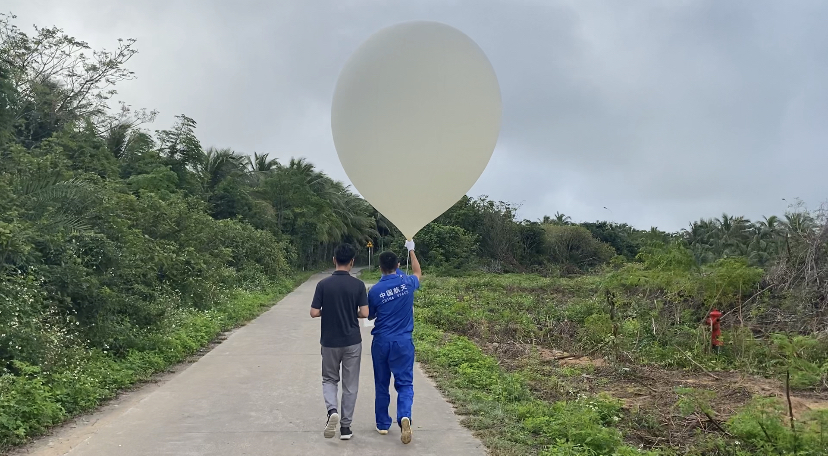 China will carry out a lunar mission at the Wenchang Spacecraft Launch Site at the end of November, which will mark the country's first lunar sample return mission. It, if successful, will make China the third country in the world that is capable of bringing back "soil" from the moon – after the United States and the former Soviet Union.

Weather can make or break a rocket launch mission. Despite the wide use of satellites in detecting weather conditions, weather balloons are frequently utilized to detect the weather in some particular areas. And thousands of these balloons are launched across the world on a daily basis.

Xia Bing from the Meteorological Department of the launch site said flying weather balloons is a routine job no matter what the weather is like.

"We fly twice a day before the mission. But normally, it's once a day," said Xia. "We usually fly hydrogen balloons, instead of those inflated with helium, since the latter are more expensive, though they are safer in comparison."

Weather balloons are also called sounding balloons, because they collect soundings of the atmosphere, including the ambient temperature, humidity and wind speed and patterns. And the package of instruments on the weather balloon is called a radiosonde, which collects the information and transmits it to a ground station. Earliest radiosondes appeared in the 1930s in the former Soviet Union.

"It can detect distance and height. Through the signal, the data processing system will do the calculation, and it will come up with the wind pattern and speed, air humidity and atmospheric pressure," added Xia.

A weather balloon, when inflated, is about 1.5 meters in diameter. It rises to about 20 kilometers above the ground. As it gains altitude, the balloon will burst at a certain point and the radiosonde stringed to it mostly don't get retrieved.

The Chinese lunar probe about to be sent to space weighs over eight tonnes, and it is comprised of four parts: an orbiter, a returner, an ascender and a lander.

The lander will collect moon samples – reportedly to be two kilograms – and place them in a vessel aboard the ascender, which will dock with the orbiter and returner, orbiting the moon. Then the samples will be transferred to the returner. After separation, the returner re-enters the earth alone, which is expected to land in North China's Inner Mongolia in mid-December. 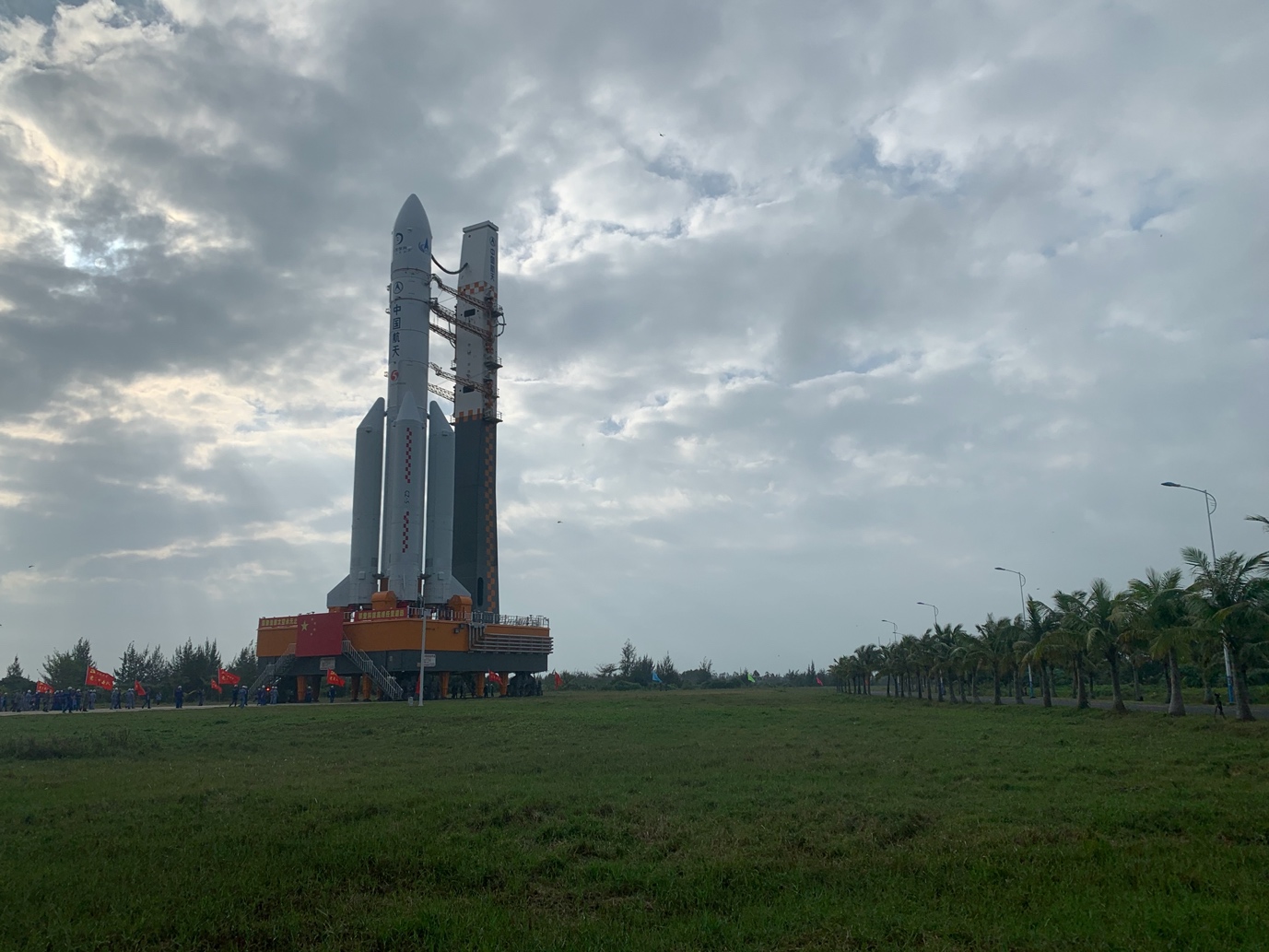 Carrier of the Chang'e-5 is moved to the launch pad in mid-November 2020. /CGTN

Carrier of the Chang'e-5 is moved to the launch pad in mid-November 2020. /CGTN

The rocket to perform the launch mission this time will be the Long March-5, the most powerful rocket in the country so far. The rocket is able to deliver 14 metric tonnes to geostationary transfer orbit and 8.2 tonnes to trans-lunar injection, while its derivative Long March-5B can deliver 25 tonnes of cargo to low Earth orbit.

More than 50 space probes have been sent to explore the moon since the 1950s, many of which ended up being failures. The former Soviet Union completed several important firsts in lunar exploration, such as the first probe to impact the moon and the first to land and return data from the moon's surface.

The U.S. stands as the first to complete its lunar mission in 1964, and its subsequent Surveyor landers and Lunar Orbiter survey missions paved the way for its Apollo Lunar Missions eventually.

China's lunar probe landed on the far side of the moon in 2019, and its upcoming mission of extracting material from the moon will make it the third country in the world to achieve this if successful.

"This is the first sample return mission from the moon involving unmanned technology. The work is more complicated than manually extracting samples from the moon," said Pei Zhaoyu, spokesperson of Chang'e-5 mission, CNSA.