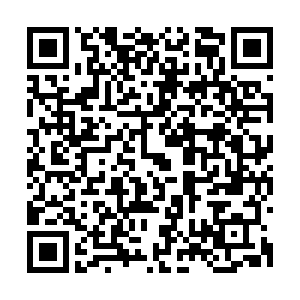 As the world's climate warms, parasite-carried wildlife diseases will move north, with animals in cold far-north and high-altitude regions expected to suffer the most dramatic increases, warns a study published on November 20 in the journal Science.

The study projects an increasing spread over the next five decades of wildlife diseases caused by bacteria, fungi, viruses and infectious worms. There are serious implications for humans, said co-author Jason Rohr of the University of Notre Dame, Indiana.

"We do know that 75 percent of emerging infectious diseases have a wildlife origin," said Rohr, who runs an ecology and public health lab at Notre Dame. "We should be concerned for our own health when we see studies suggesting that there could be increases in infectious disease in wildlife."

Climate change is already causing a surge in wildlife diseases, the study notes. And people are already being infected with diseases coming from wildlife, including COVID-19, Rohr said. 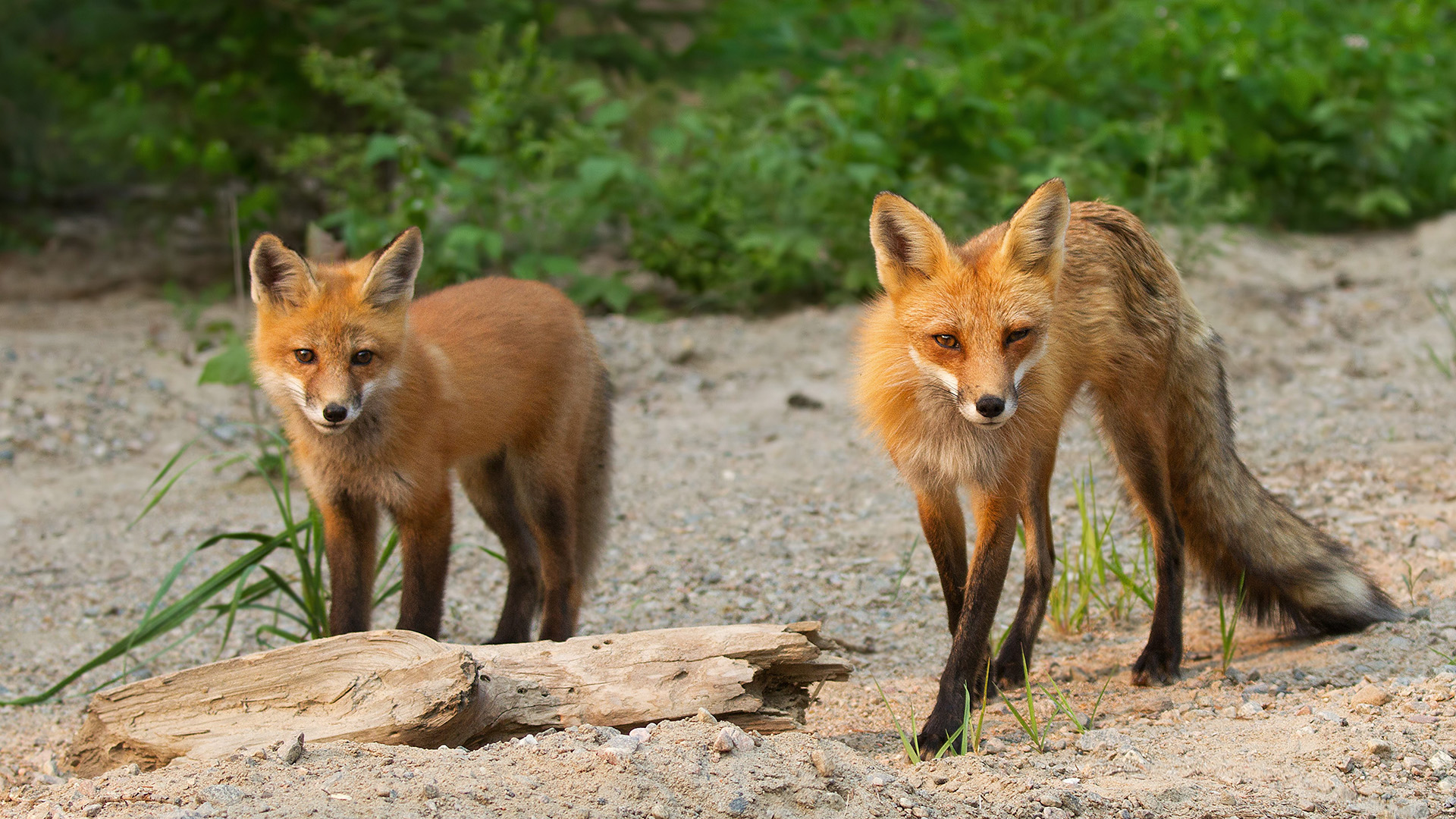 It is based on records of 7,346 wildlife populations comprising 1,381 terrestrial and freshwater species, from tiny insects to big mammals across all seven continents. It uses past climate records and varying scenarios for future climate conditions over the next five decades to calculate trends for parasites spreading wildlife diseases.

At current rates of carbon emissions and warming, the study found, those parasites will increase "sharply" in prevalence at high latitudes and high altitudes, some nearly doubling by 2070 at many boreal and mountain locations.

If warming is slowed, however, there will be "much, much smaller increases in infectious disease in wildlife," Rohr said.

At most risk are cold-blooded animals – including amphibians, fish and insects – that cannot regulate body temperatures to adjust to warming conditions, Jeremy Cohen of the University of Wisconsin, the study's first author, said by email.

Mammals in cold climates can partially offset heat stress by adjusting their body temperatures, said Cohen, who started his research with Rohr at the University of South Florida. Still, parasites like ticks that infect mammals with diseases will develop faster and reproduce more in warming conditions, Cohen said.

"Therefore, warm weather creates the perfect storm for parasites to proliferate in northern areas, where they may have previously been unable to thrive," he said. 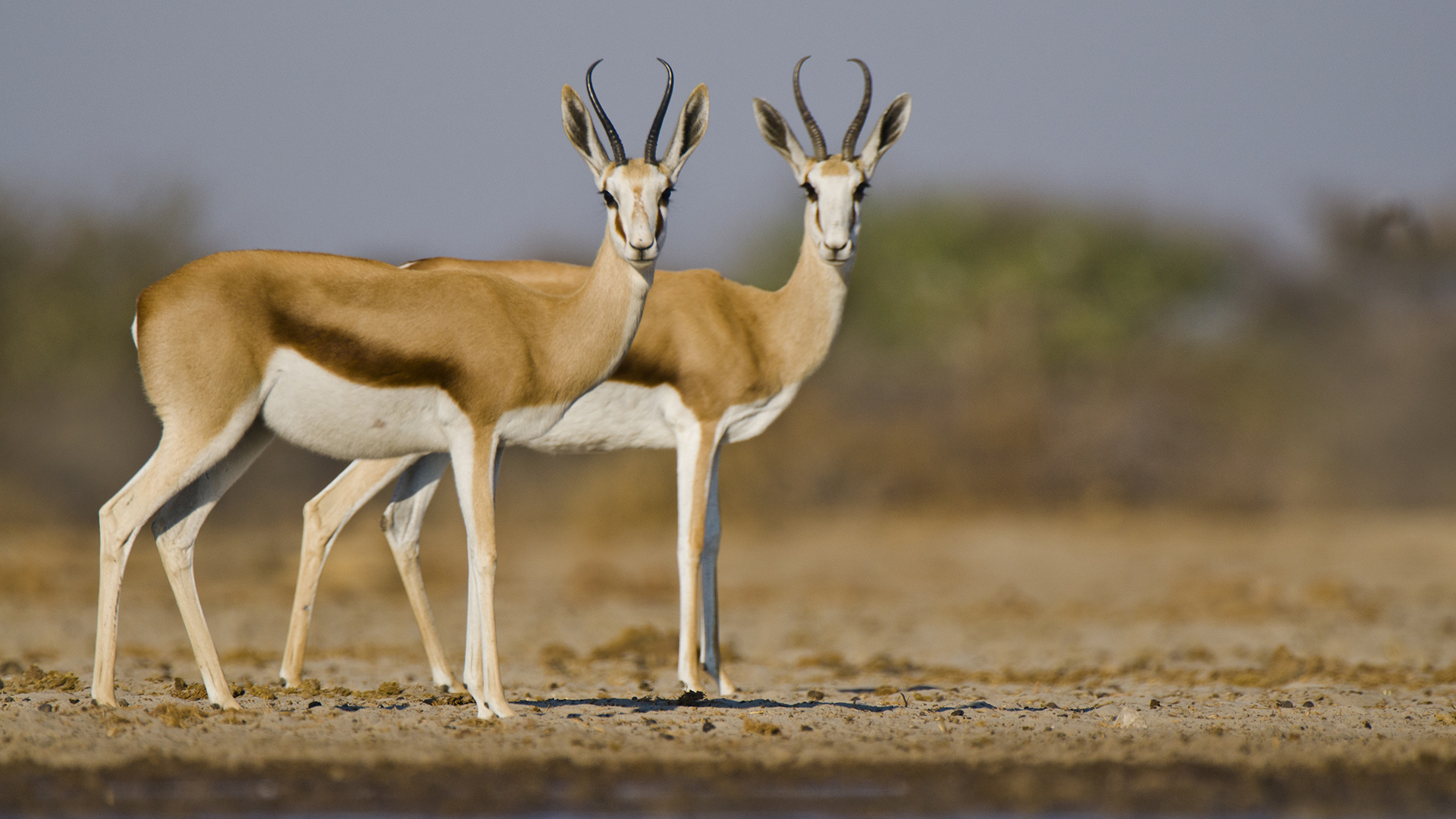 The study does not break down risks by animal species. That is the subject of ongoing research, Rohr said. The study also does not consider marine ecosystems; there is too little information available about marine systems to use in the disease-spread model, Rohr said.

Arleigh Reynolds, head of the Center for One Health Research at the University of Alaska Fairbanks, said the study likely underestimates the model.

"I think the scope of the problem is even bigger," he said, noting places like the Alaska North Slope where new animal diseases are showing up.

Dr. Richard Ostfeld, a disease ecologist who was not involved in the study, said while the study's "massive data sets" were admirable, it was limited to studying the effects of temperature.