Xiaoxue: The coming of the cold air
CGTN 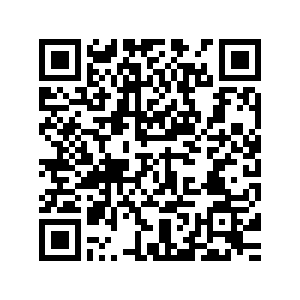 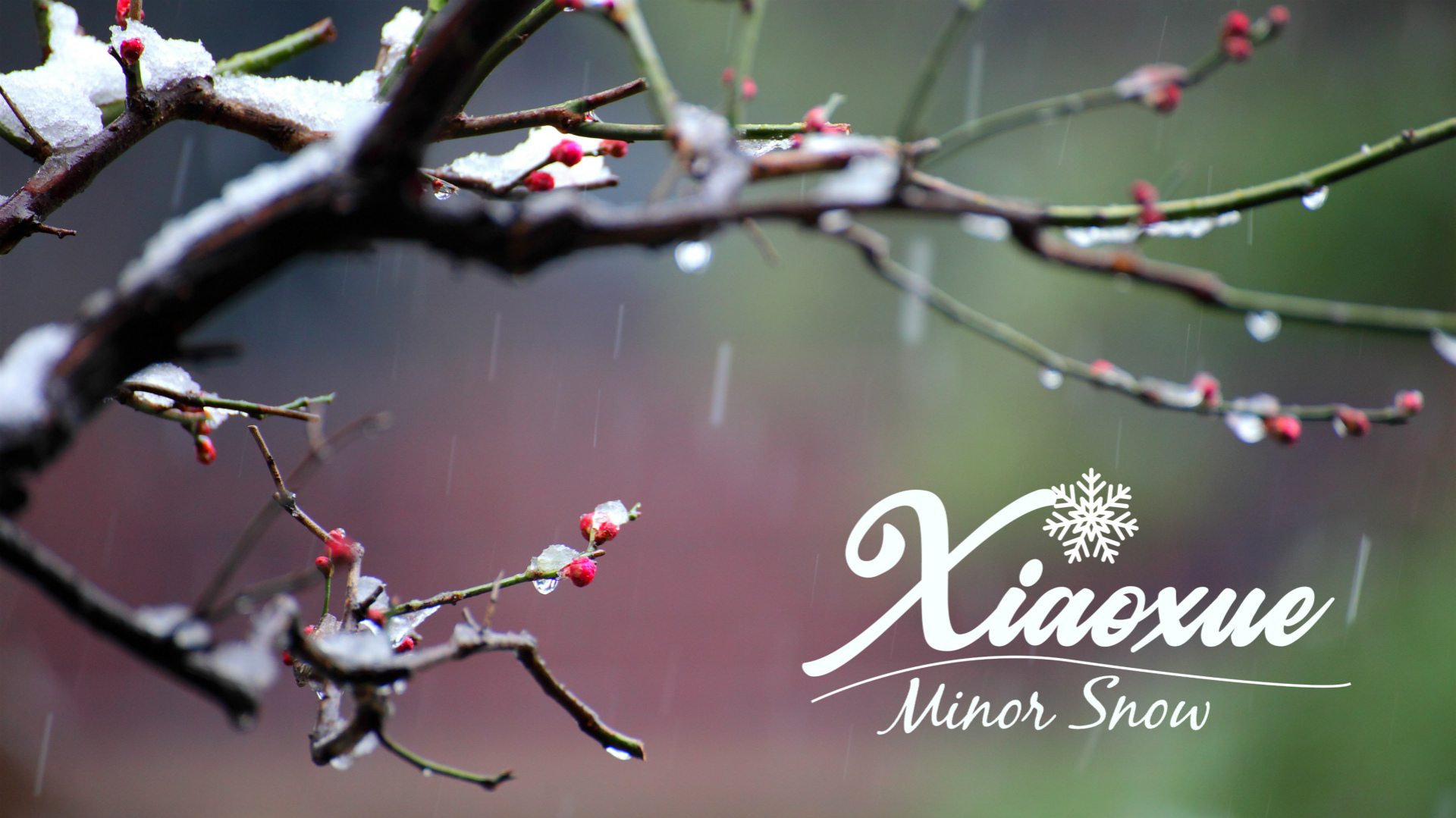 Beijing experienced its first snowfall on  November 21, delighting numerous tourists and netizens and attracting photography aficionados. The snowfall also set the stage for China's Xiaoxue or "Minor Snow," the 20th solar term in the Chinese lunar year, which begins today. 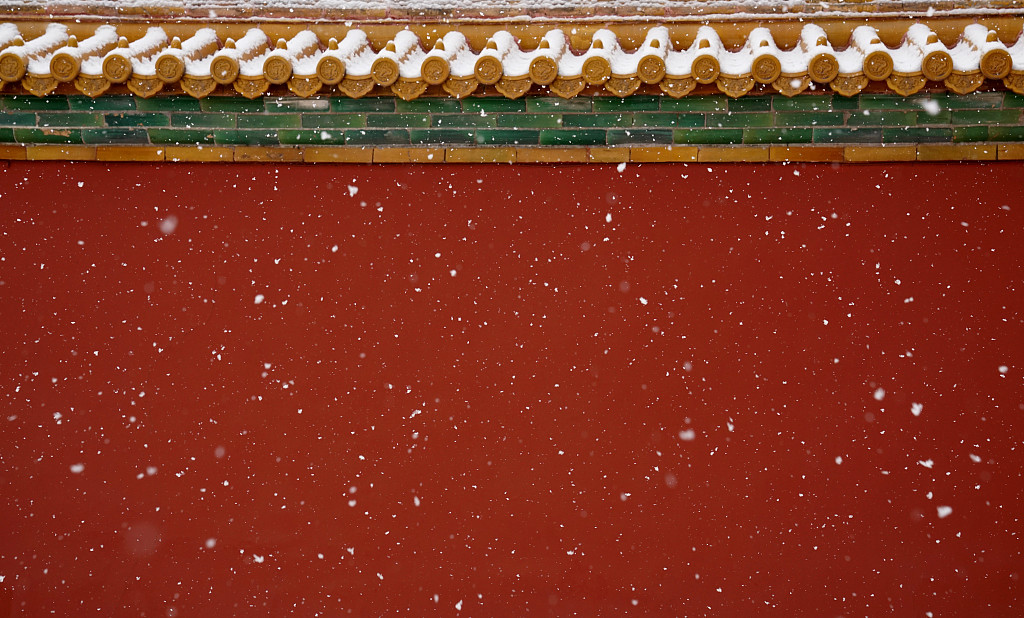 Many believe there will be a lot of snowfall during the Minor Snow because the name suggests the weather. However, the "snow" does not literally mean snowfall. Like the Chinese solar term "Rain Water," the term describes temperature and precipitation changes during the period. During Minor Snow, the northern hemisphere's temperature declines sharply with increased possibilities for cold rain and even snow. Therefore, the snowfall in Beijing on Saturday was a beautiful prediction of this solar term. 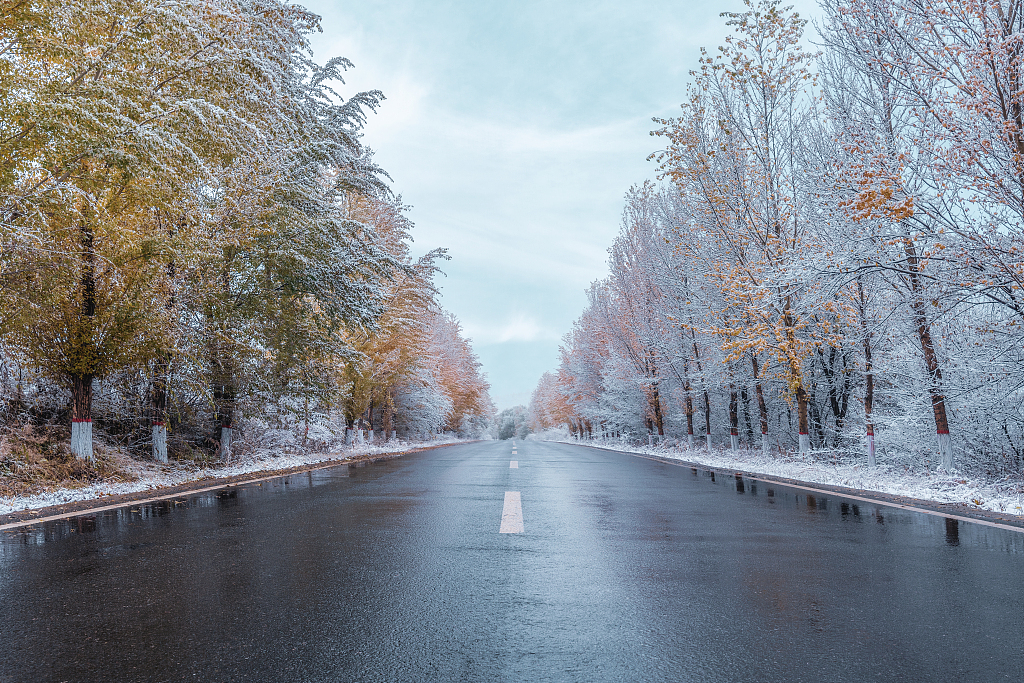 Chinese people believe the coldness during Xiaoxue is very important for agriculture, as snow can kill pests and nourish the soil. Hence, the old proverb, "If the sky is full of snow during Minor Snow, next year will be a harvest year." However, as cold air also increases the possibility of getting sick, Chinese people will drink hot soups or eat more food to increase their energy. Xiaoxue is also the harvest time for many tasty fruits like persimmon, apple, orange and jujube. Therefore, it is a good time to purchase these fruits for the best taste. 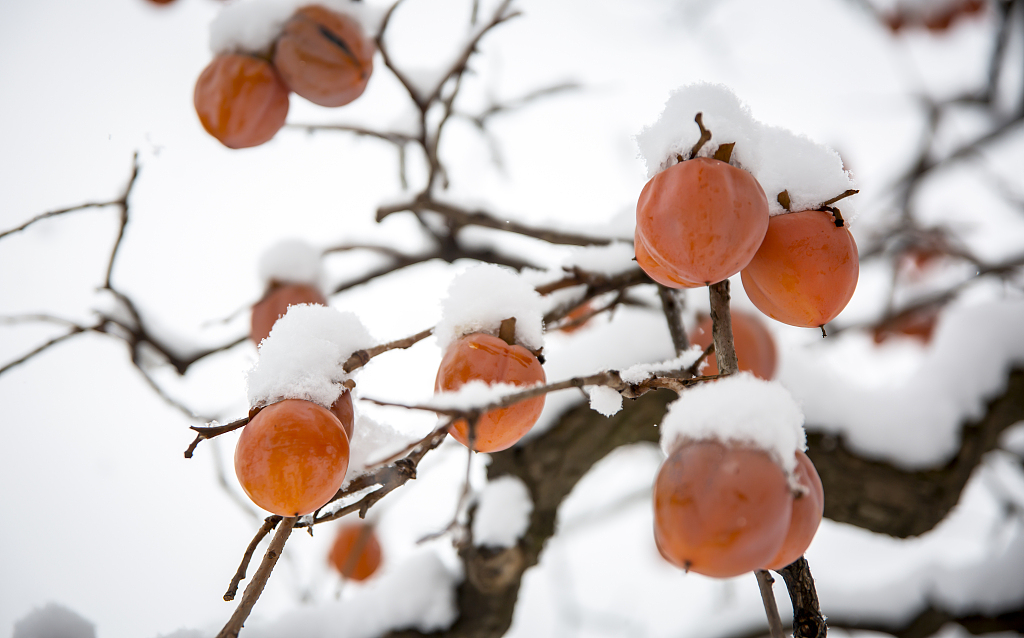 It is the best time for fruits like the persimmon. /CFP

It is the best time for fruits like the persimmon. /CFP