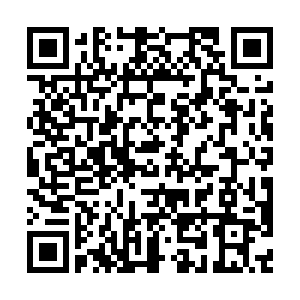 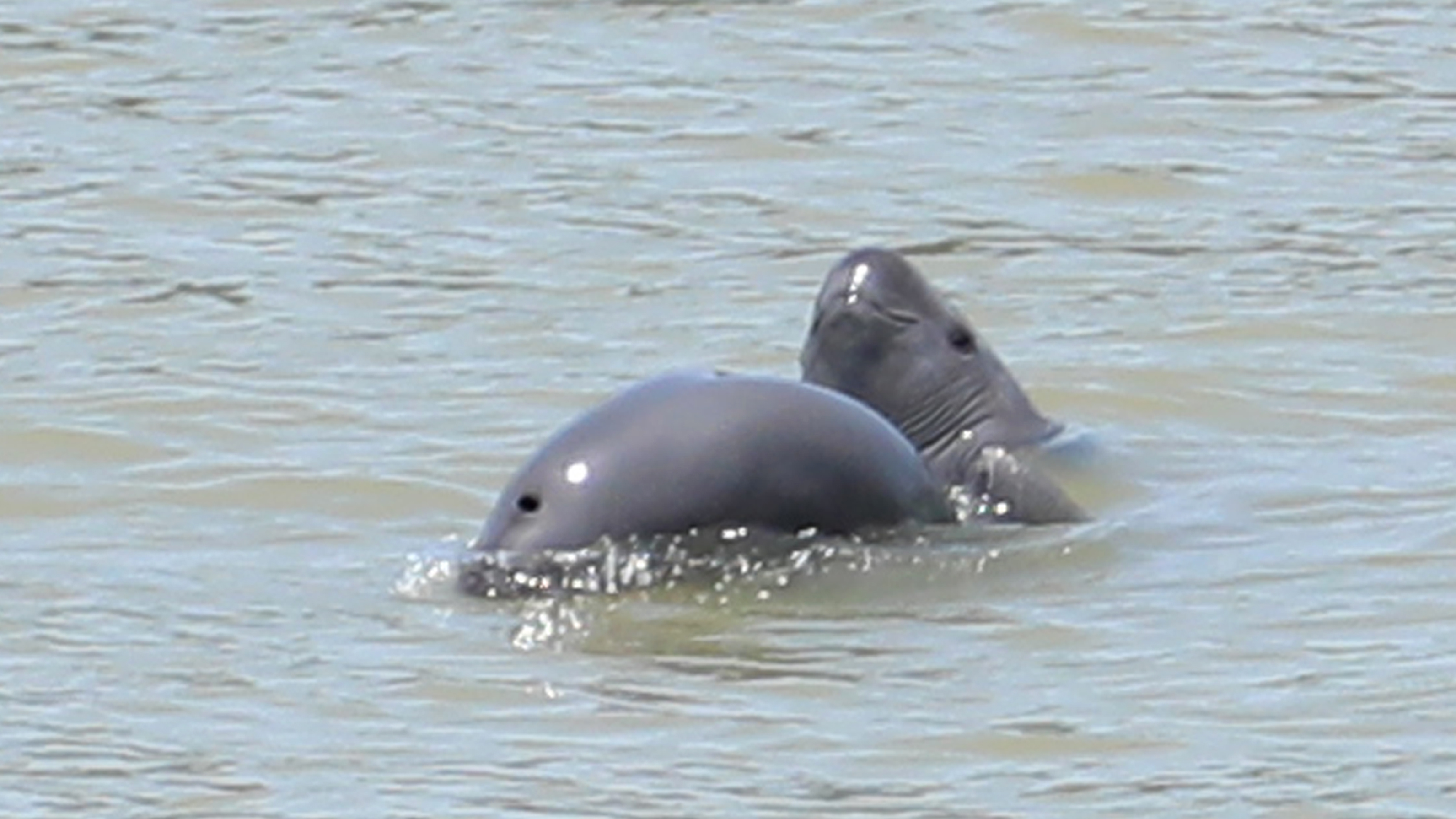 A pod of about 30 Yangtze finless porpoises were seen swimming in the Duchang Section of Poyang Lake in east China's Jiangxi Province last Monday.

Law enforcement officers saw the aquatic mammals frolicking in the water and chasing each other around when patrolling the lake.

The reappearance of a large school is mainly due to the fishing ban measures implemented by local authorities, which has improved the environment in the lake.

In China, the Yangtze finless porpoise is under first-class state protection and is often referred to as the "giant panda in the water" due to its rarity.