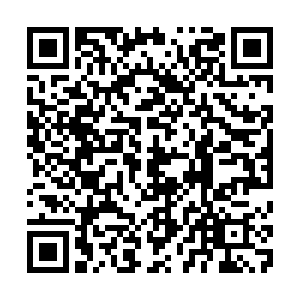 Asian shares climbed on Monday, with a broad regional index touching a record high on hopes for imminent coronavirus vaccines, but worries over the impact of economic lockdowns and uncertainty over U.S. stimulus capped gains.

A top official of the U.S. government's vaccine development effort said Sunday that the first vaccines could be given to U.S. healthcare workers and others recommended by mid-December.

Despite the grim backdrop of accelerating COVID-19 infections in the U.S., the forecast helped to raise hopes that lockdowns that have paralyzed the global economy could be nearing an end.

"With the vaccine on its way and the likelihood that economic damage being done by the virus will lift, we'll still have in place substantial support from central banks and governments. And that is an economic sweet spot that should see a significant economic bounce," said Michael McCarthy, chief market strategist at CMC Markets in Sydney.

"It's fascinating that investors are willing to focus on that aspect. It does require some pretty heavy squinting, including looking through the rising infection rates that we're seeing right now. But there is a real optimism around it."

MSCI's broadest index of Asia-Pacific shares outside Japan was up 0.56 percent on Monday, pushing past a previous record high touched on Friday. 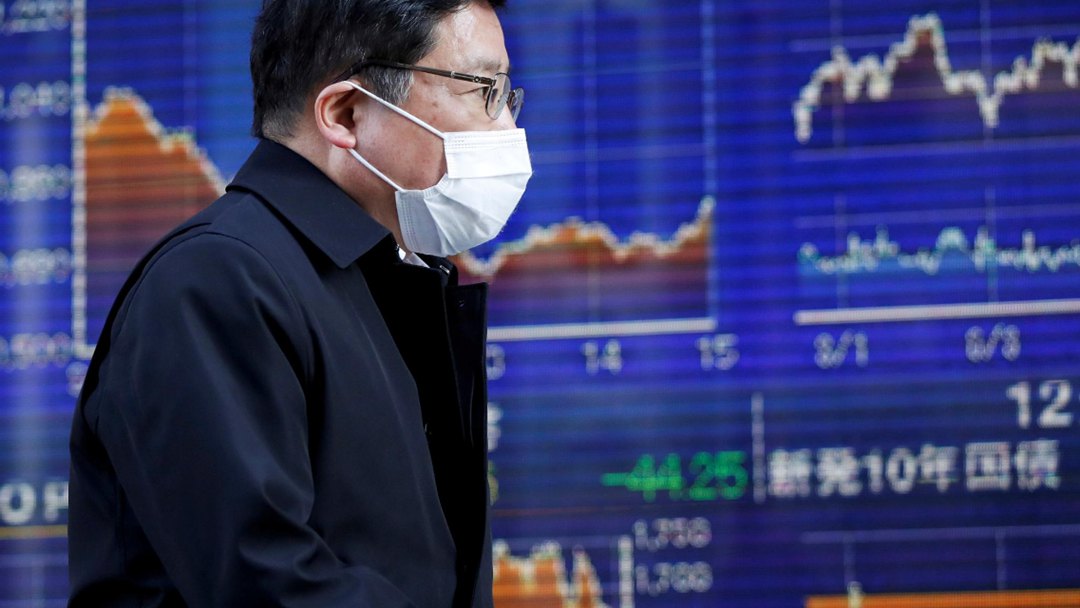 A passerby wearing a protective face mask, following an outbreak of the coronavirus, walks past an electronic board showing the graphs of the recent movements of Japan's Nikkei share average outside a brokerage in Tokyo, Japan, March 6, 2020. /Reuters

A passerby wearing a protective face mask, following an outbreak of the coronavirus, walks past an electronic board showing the graphs of the recent movements of Japan's Nikkei share average outside a brokerage in Tokyo, Japan, March 6, 2020. /Reuters

Japanese markets were closed for a holiday, but Nikkei futures added 0.19 percent to 25,795.

The regional index also got a boost from Australian shares which gained 0.51 percent as the country eased some COVID-19 restrictions. Most of the country has seen no new community infections or deaths in several weeks.

While most regional indexes were up on Monday, sentiment was fragile as monetary and fiscal help for the U.S. economy remained elusive.

U.S. Treasury Secretary Steven Mnuchin said on Thursday that key pandemic lending programs at the Federal Reserve would expire on December 31, putting the outgoing Trump administration at odds with the central bank and potentially adding stress to the economy.

"Discussion is only beginning and may take some time if the recent partisan disagreements over the composition and magnitude of fiscal spending are any indication," analysts at ANZ said in a note.

U.S. e-mini futures for the S&P 500 were 0.26 percent higher at 3,563 on Monday after U.S. shares slumped on Friday on a combination of dwindling aid for the U.S. economy and rising novel coronavirus infection rates.

In currency markets, a rise in the safe-haven yen underscored nagging investor concerns. The dollar softened 0.1 percent to 103.75 while the euro gained 0.14 percent on the day to $1.1870.

The dollar index, which tracks the greenback against a basket of six major rivals, nudged down to 92.255.