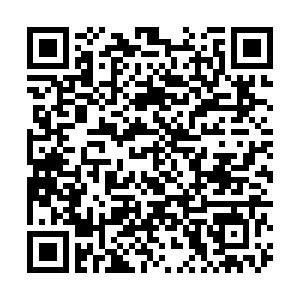 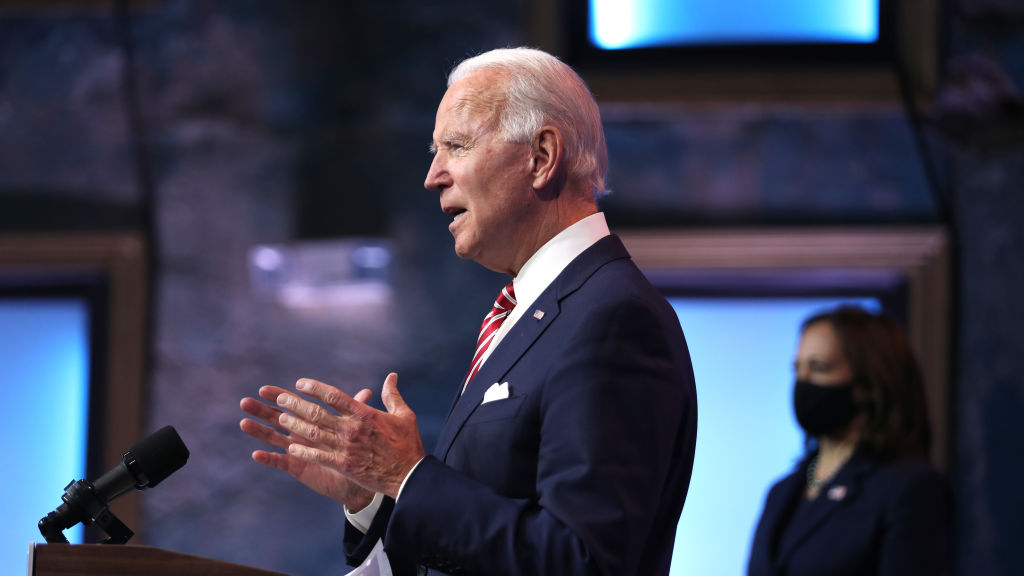 Joe Biden delivers remarks about the U.S. economy during a press briefing at the Queen Theater in Wilmington, Delaware, November 16, 2020. /Getty

Joe Biden delivers remarks about the U.S. economy during a press briefing at the Queen Theater in Wilmington, Delaware, November 16, 2020. /Getty

Protecting "national security" and stopping China from "ripping America off" were the major excuses President Donald Trump used, respectively, to declare the technology and trade wars against the Asian country. The problem was his policies hurt the U.S. just as much if not more than China.

The U.S. Federal Reserve, America's central bank, estimated that Trump's tariffs cost the U.S. economy over $40 billion, eroded manufacturing and put farmers in financial stress. The U.S. Department of Agriculture paid farmers $28 billion dollars in the 2018/19 period as compensation for China's tit-for-tat retaliations. The U.S. Congressional Budget Office estimated that the trade war was in part responsible for reducing the economy from 3.2 percent in 2018 to 2.3 percent in 2019. While the Chinese economy also took a hit but not as hard as the U.S., falling from 6.6 percent in 2018 to 6.1 percent in 2019.

On the technology war, while Huawei and other Chinese technology firms were put in a state of uncertainty, it did not affect sales. Huawei sales, for instance, increased by 18 percent in 2019 and almost 10 percent in the first nine months of 2020. More noteworthy was Trump "woke up the dragon," prompting the Chinese government to spend $1.4 trillion over the next five years to become a world technology power and self-sufficient in advanced semiconductor chips.

Trump's anti-China technology policies, on the other hand, put U.S. firms at financial risk because companies such as Qualcomm were highly dependent on the Chinese market, buying over 50 percent of their products worth hundreds of billions of dollars. The loss in revenues would ultimately erode research and development activities, potentially stifling U.S. innovation ambitions.

One therefore must ask: Why did Trump lose the trade and technology wars? The answer is because they had nothing to do with deficits or national security, but a reckless attempt to shore up popular support and promote innovation supremacy.

U.S. trade deficits were the result of low U.S. savings and current account calculating methods, not "unfair" practices. For example, China accounted for less than 10 percent of the over $240 to produce the iPhone. Yet, U.S. customs listed the total cost as the actual value of Chinese imports, how can China not have a surplus under this accounting methodology?

On the allegation that Chinese made telecom equipment posed a national security risk, there was no evidence to indicate that in the countries, including the U.S. that used them over the years. Rural America, for example, installed Huawei equipment for years in its telecommunications network, yet not one incident of Chinese spying surfaced. The intelligence communities of U.S. allies found no evidence that the Chinese government ever used Huawei equipment as a "backdoor" to steal their secrets or spy on the governments. 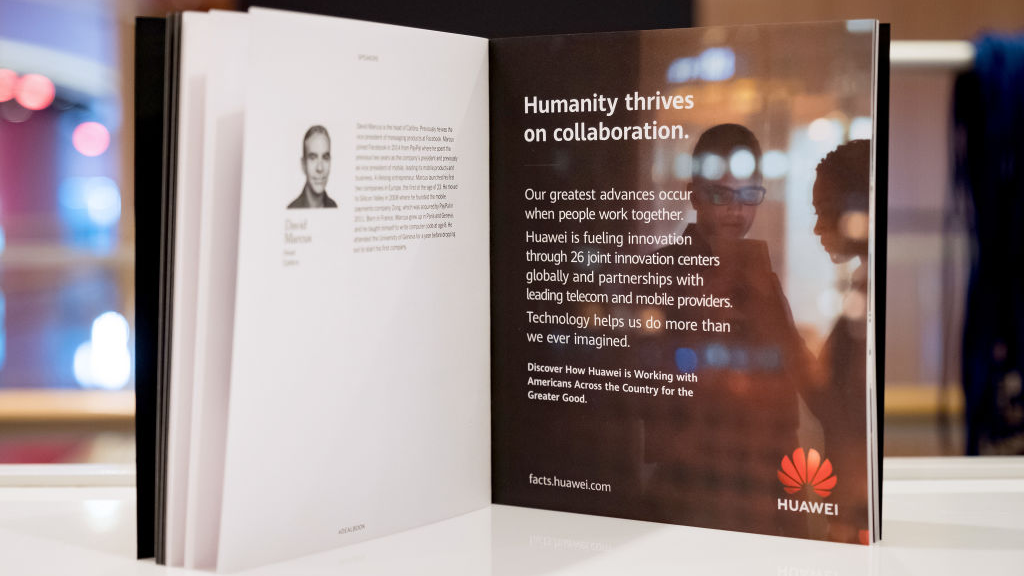 On "unfair" trade practices, the U.S. applied a definition of currency manipulation that neither the IMF nor the Department of the Treasury would accept, defining it as trade value over $25 billion and trade deficit of more than 3 percent of GDP.

On "forced" transfer of technology, that was sensationalized or even untrue, in that technology is a condition of joint venture investment. What's more, Chinese partners paid for the technologies because they became foreign partners' capitalization.

On unfair subsidies, the major difference between the U.S. and China was method, in that the U.S. government gave universities and other research institutions hundreds of billions of dollars each year to conduct weapons and other scientific research and development. And money spent by the private sector on R&D were refunded through tax credits. Whereas in China the subsides were more direct because of state-owned enterprises.

However, one could not honestly suggest that Chinese firms did not engage in unethical practices, but they were nowhere near to the extent that the U.S. claimed.

Given that Trump's technology and trade wars hurt both countries, the projected winner Joe Biden should rescind the destructive policies and cooperates with China on trade and technological development.

Pooling their resources and minds together will only benefit the U.S. and China. Both nations produce hundreds of thousands of scientists, technologists, engineers and mathematicians each year. Sharing information or knowledge among the talented groups could lead to improvement of existing or development of more advanced technologies.

Furthermore, China has and will likely continue to be the world's largest buyer of technology, spending over $300 billion each year. That amount will increase because of the Chinese government's and businesses' determination to become a technology hub. The U.S. firms would be the biggest beneficiary of the huge Chinese purchases, affording it to increase R&D activities, thereby sustaining its technological prowess.

Imposing tariffs to reduce trade deficits and bring manufacturing home is just as "wrong-headed" as Trump's tariffs attested. Most of the goods the U.S. imported from China are America's, but assembled or produced in China. Imposing tariffs is therefore like taxing U.S. products.

Instead, Biden should improve the U.S.-China trade relationship through dialogue and cooperation.

For example, the U.S. should improve on producing the goods in which it has a comparative advantage and divest from those that America has a comparative disadvantage. Of course, America should also establish comprehensive retraining programs to prepare workers for alternative or new jobs. In this way, America would remain "great."

Biden should heed U.S. businesses' and realists' call to rescind Trump's "crazy" trade and technology wars against China. Working with China should be the best way to fulfill Biden's promise of reversing the U.S.' economic downward trajectory.