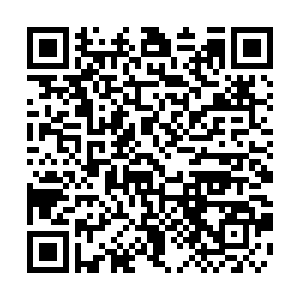 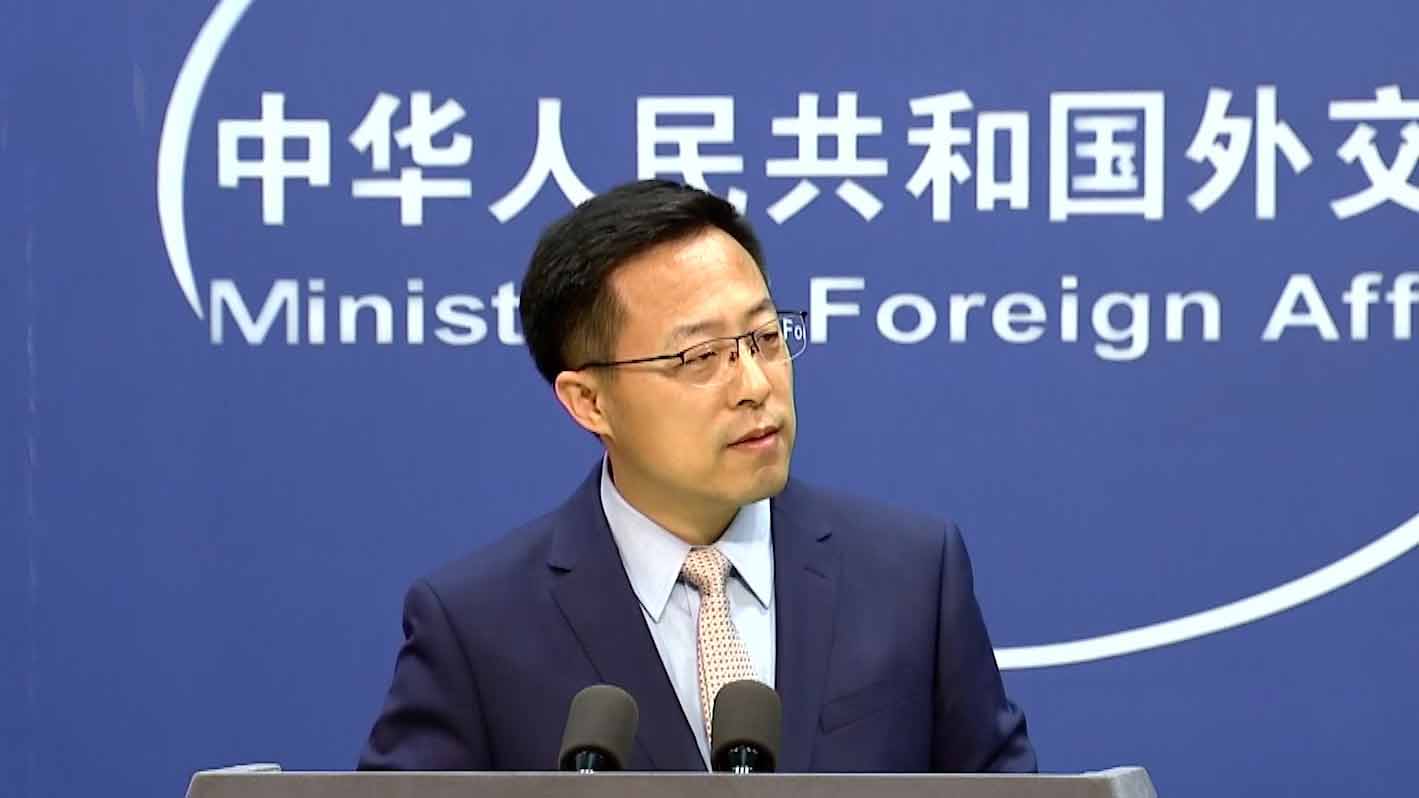 Zhao made the remarks in a press briefing after Reuters reported that the U.S. plans to declare that 89 Chinese companies have military ties and to restrict them from buying a range of U.S. goods and technology.

Zhao said such a move by the U.S. would violate market competition and international trade policies, and harm its own interests and image.

Chinese companies have always abided by the laws and regulations of countries, including the U.S., during their international operations, he added.