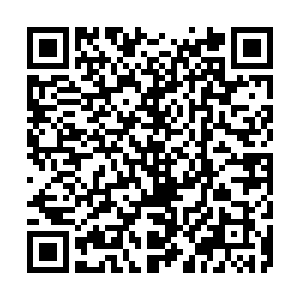 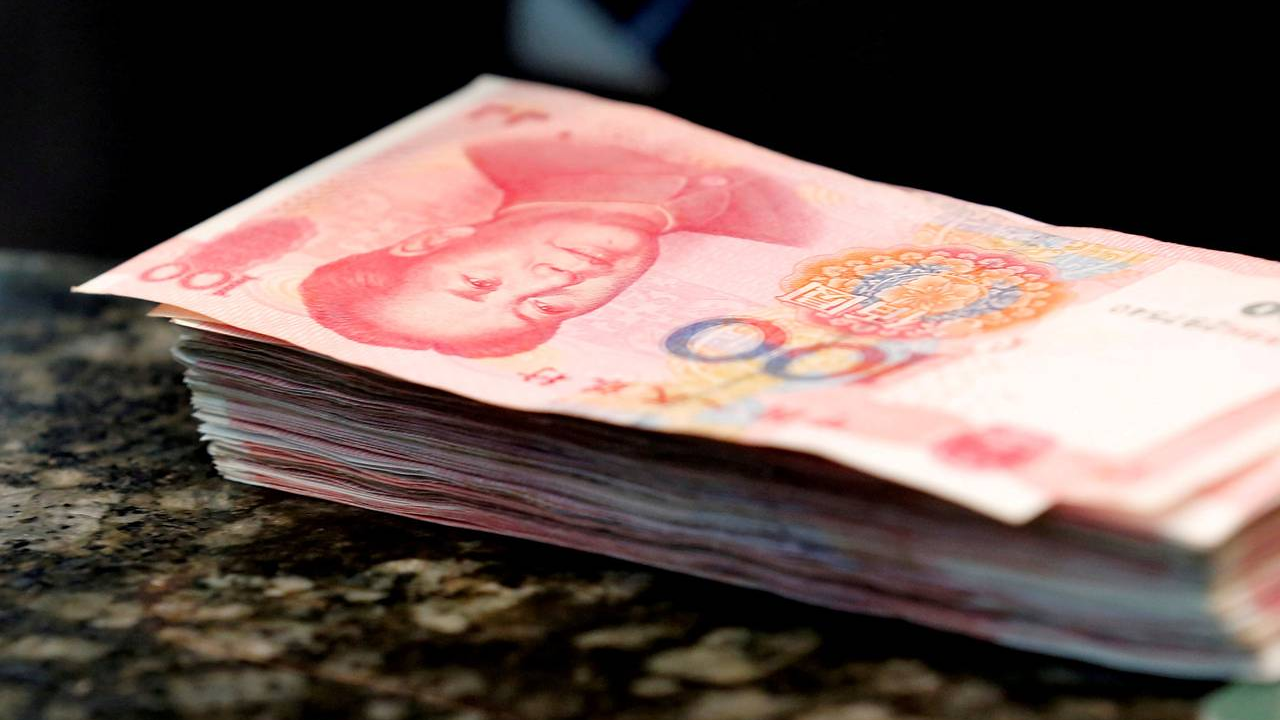 Chinese 100 yuan banknotes are seen on a counter of a branch of a commercial bank in Beijing. /Reuters

Chinese 100 yuan banknotes are seen on a counter of a branch of a commercial bank in Beijing. /Reuters

China has vowed to crack down on misconduct after recent bond defaults caught financial regulators' eyes, relieving the stress on the country's bond market.

The Financial Stability and Development Committee on Sunday announced it would adopt a "zero tolerance" approach to enterprises dishonoring their debts.

The country's bond market reacted as soon as it opened on Monday, with some bonds rising rapidly. Tsinghua Unigroup, a semiconductor conglomerate which reportedly defaulted on a 1.3-billion-yuan ($197.96 million) bond, saw a 49.12 percent surge on its bond price on Monday.

It was also decided at Sunday's meeting, chaired by Vice Premier Liu He, who is a member of the Political Bureau of the Communist Party of China Central Committee and head of the financial stability and development committee, to investigate "fraudulent issuance, disclosure of false information, malicious transfer of assets and misappropriation of funds."

The move came after a number of high-profile defaults by local-government-backed bond issuers in recent weeks, including Yongcheng Coal and Electricity, a state-owned coal miner in Henan Province, and Huachen Automotive Group, parent of BMW's Chinese JV partner in Liaoning Province.

The panic on China's bond market started from Yongcheng's default on a 1 billion yuan bond on November 10, and was then aggravated on November 20 when Huachen said it would undergo bankruptcy restructuring due to an inability to repay debts.

Lu Ting, chief China economist at Nomura, suggested that the regulator's approach could improve the overall health of China's bond market. In a report viewed by CGTN, he said the central bank has "enough space to prevent a systemic credit crisis."

"We view an increase in SOE (state-owned enterprise) defaults as inevitable, and most likely we will see many more such defaults in coming years," Lu said. "However, at least in the near to medium-term, the potential for China to suffer a systemic credit crisis appears quite small."